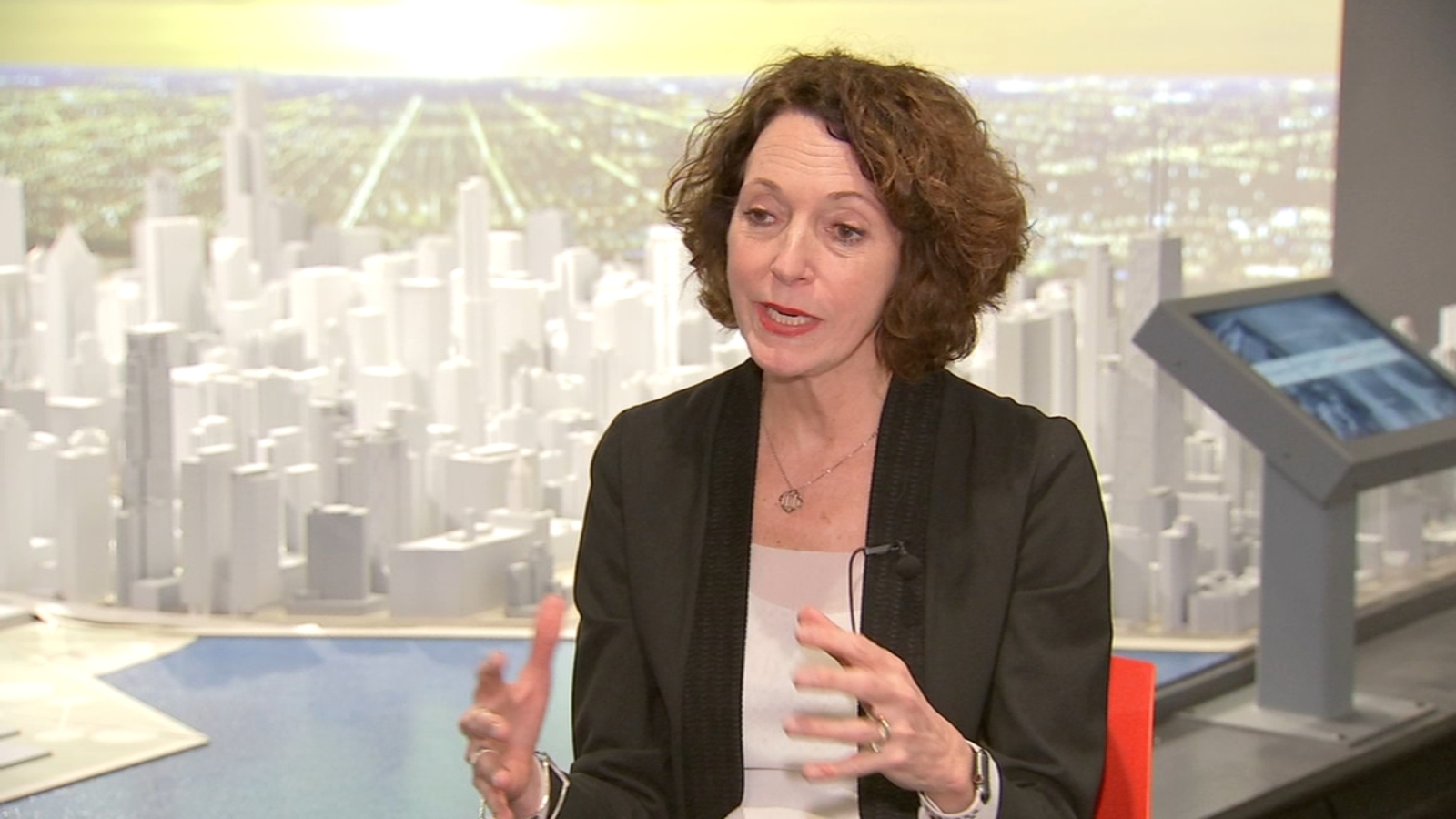 By Alvin K. Hegg Last updated Mar 19, 2022
Share
CHICAGO (WLS) — The ABC7 I-Team spoke one-on-one with Lynn Osmond, who has been named the first female CEO of the City of Chicago Office of Tourism.

“I just learned to love this city and I’m so excited to market and sell it to the world,” said Lynn Osmond, the new president and CEO of Choose Chicago.

Consumer I-Team Reporter Jason Knowles spoke with Osmond at the Chicago Architecture Center. She currently runs this agency. The city says Osmond was appointed to her new role after an extensive global search overseen by the “Choose Chicago” board.

Knowles asked if businesses needed to be brought back in order to attract tourists.

“There is a transformation going on after Covid,” Osmond replied. “We are seeing more and more residential buildings coming downtown.”

Knowles spoke to Osmond about the I-Team report in October which found a vacancy rate of over 19% on the Mag Mile, a big increase from a low vacancy rate in 2019. Additionally, the ‘I-Team also found the Loop’s 26% vacancy rate was up from an all-time low of 10% in 2015.

Osmond reacted by saying: “First of all we need to get our narrative back. I think the narrative got negative after Covid and the challenges that we had during Covid and I think we as residents need to talk , not talk about the city. . we have to talk positively.”

RELATED | Magnificent Mile violent crime is on the rise; the association asks the state prosecutor to prosecute

She also says experiential retail like Starbucks Reserve, Chicago Roastery on Michigan Avenue is the future. “I think this is the opportunity that we need creative minds looking at, what are the trends we’re seeing coming out of places like Japan, China, Dubai, these are the leaders in experiential retail .”

Osmond also recognizes that crime is a challenge and could potentially distract businesses from downtown.

“We have a great police department and we really do a lot in terms of public safety,” Osmond said. “You see them on the Mag Mile, you see them on State Street. They’re there to help and protect us and I’m confident in their ability to do that.”

So, after 25 years, Osmond will step down as president and CEO of the Chicago Architecture Center. She will take the same title at Choose Chicago in May.