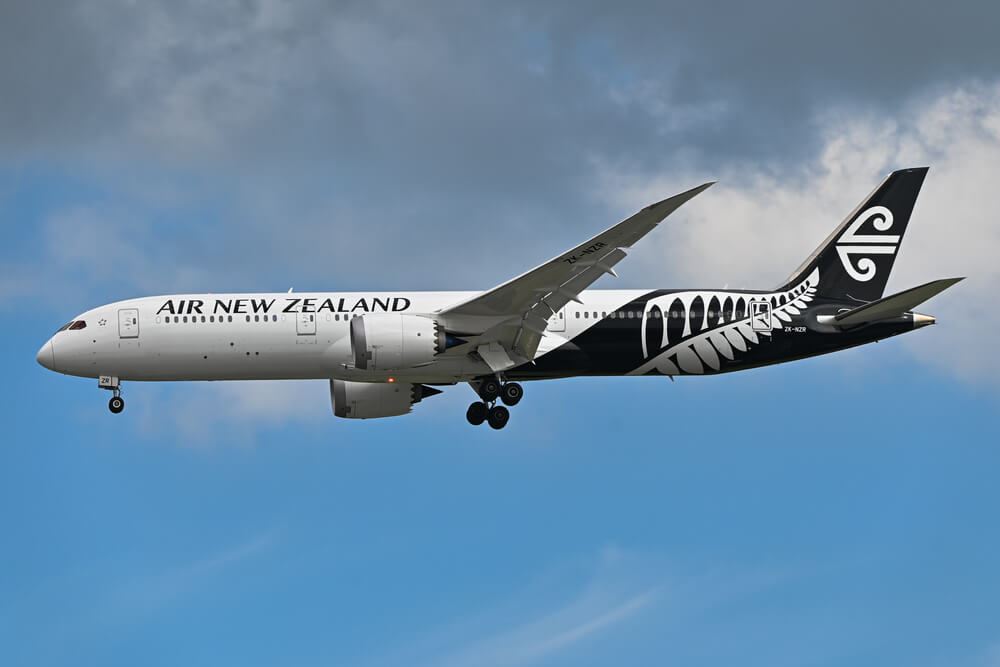 Air New Zealand officially celebrated the launch of its new non-stop service between Auckland and New York on Saturday.

The 17.5-hour service is the first non-stop flight connecting the two cities and a milestone for Air New Zealand.

“As one of the largest cities in the world, Air New Zealand is proud to add the Big Apple to its list of 29 international destinations. By adding greater access to the US East Coast, we are connecting our North American customers to the possibilities of 20 destinations in New Zealand as well as the Pacific and Australia, all within easy reach. It’s great for our customers,” said Air New Zealand Managing Director Greg Foran, who was on board the inaugural flight with key tourism and travel partners, said.

From Monday, Air New Zealand will operate the service three times a week, leaving Auckland on Monday, Thursday and Saturday.