Why does much of the architecture reproduce the earth, a hollow? It is as if we were expelled from the cave too young and expressed the desire to return there, to see the earth enveloping our fleshy bodies in its dark minerality. From a cavernous past to today’s brick and concrete structures, we feel safe in the dirt, at home and safe.

After the Great Chicago Fire of 1871, Chicagoans turned to brickwork to rebuild the city with a material that could prevent another city-wide hell. From the ashes, about sixty brickyards arose around the city, digging in the earth to rebuild the city towards the heavens. Between 1890 and 1920, Chicago brickyards produced 150,000,000 common bricks per year. A gray, muddy substance called blue clay was mined from deposits that radiated from the edge of Lake Michigan, the remains of a glacial lake that was sixty feet higher than the current level. Rocky sediments that had been crushed into a fine powder by glacial sliding collected and deposited on the edges of the freshwater lake, pushed and packed by tidal currents.

The properties of this clay determined what Chicago’s neighborhoods would look like: buff and cream with hints of orange and red. The geology of the place becomes its interiority, which is transformed under its feet into the homes of people, community centers, places of relaxation and worship. By the 1980s, blue clay was mostly gone and pollution regulations meant manufacturers had to change their approach to the energy-intensive production of clay bricks which can produce significant amounts of heavy metal pollution and thus the last manufacturer of common bricks in Chicago. closed rather than adjusting their production practices. 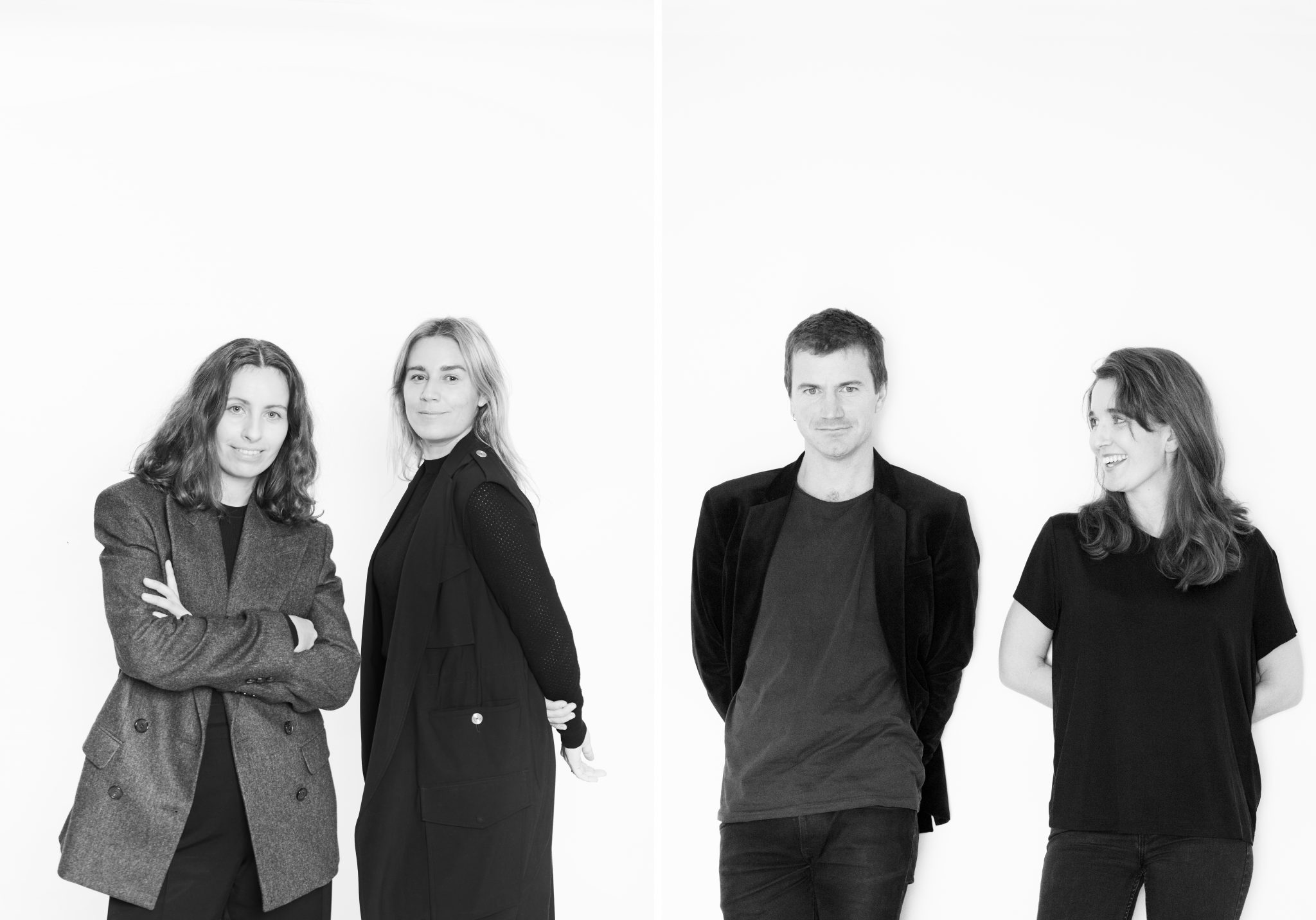 Soil Lab, a quartet of architects and designers based in Copenhagen and Dublin â€” James Albert Martin, EibhlÃ­n NÃ­ Chathasaigh, Anne Dorthe Vester and Maria Bruun â€” explore this relationship between human structures and the earth in a commission supported by Danish Arts Foundation. Soil Lab is building a gathering place in North Lawndale using bricks, tiles and dirt to create a structure that will become a â€œcommunity meeting pointâ€.

A workshop to facilitate construction on the site began in August and will continue throughout the Biennale. In order to anchor the construction workshop, two sessions were organized on soil and clay, moderated by guest presenters Nance Klehm and Amara Abdal Figueroa. â€œWe had great support and interest from the local community who participated in everything from soil surveys where we studied soil components through smell, color and texture – to experimental clay workshops where we felt the nature of clay on our face and body, â€Soil Lab tells me.

But soil and clay are not inert objects of an inherent good – these materials, too, are subject to contamination and regulation. â€œUnfortunately, we were not allowed to use the site’s ground due to city restrictions,â€ Soil Lab said. While the poetics of building from the ground up is alluring, the realities of our relationship to the ground are much more charged with stories of exploitation, exhaustion and elimination. As in most American cities, Chicago’s soils are loaded with heavy metals, in part due to Chicago’s common brick production, a legacy of explosive growth throughout the city. Soil and clay may be more durable options than concrete construction, but it’s important to know what you’re working with before swimming in it, a notion we often overlook when it comes to inorganic matter. . As Pheng Cheah wrote, “Inorganic life is movement across the membrane of the organism, where it begins to quiver with virtuality, decomposes and recombines again.” What surrounds us is always about to become part of us.

The first stage of construction at the North Lawndale site was to build a low brick plinth, a foundation to reinforce the adobe walls that will divide the lot on Pulaski Road. The only existing structure on the site is a cracked cement driveway and parking area, artifacts from a previous life for this land which sits in front of a car wash and next to a two story brick ministry. whose red awning reads “Work of His Hands.” “A wooden crate is fixed in slits left in the brick, filled with soil mixed for this purpose, then packed, layer by layer, with wooden pestles by the workshop participants. The wooden formwork is then removed. and reinstalled on the next section, and panel by panel a wall is constructed which will provide insulation against the heat of summer and the cold of winter.

Sustainable architectural methods are still not as widely accepted in the United States as in Europe, but perhaps experiments like the one undertaken by Soil Lab can make the relative ease of sustainable materials and construction methods more common. community-oriented. However, a significant change in architectural practices will not take place until homes can be built affordably and sustainably on a large scale. Current standards for timber framing and plasterboard are slightly better than concrete construction (responsible for eight percent of global emissions), but gypsum board still requires a massive amount of energy to produce and represents a significant cost. percent of global emissions. To preserve natural resources and reinvent neighborhoods, alternatives are needed.

Disaster is transforming us – it forces us to reconsider and, like Chicagoans who are quickly embracing brick building, forces us to react to the new data. This moment is now, a slow catastrophe evidenced by scientific monitoring and the data that accompany it. We know now is the time to take a sharp turn to avoid a flat tire, a scale disaster that would turn our world as we know it upside down and force the turn we have hesitated to make.