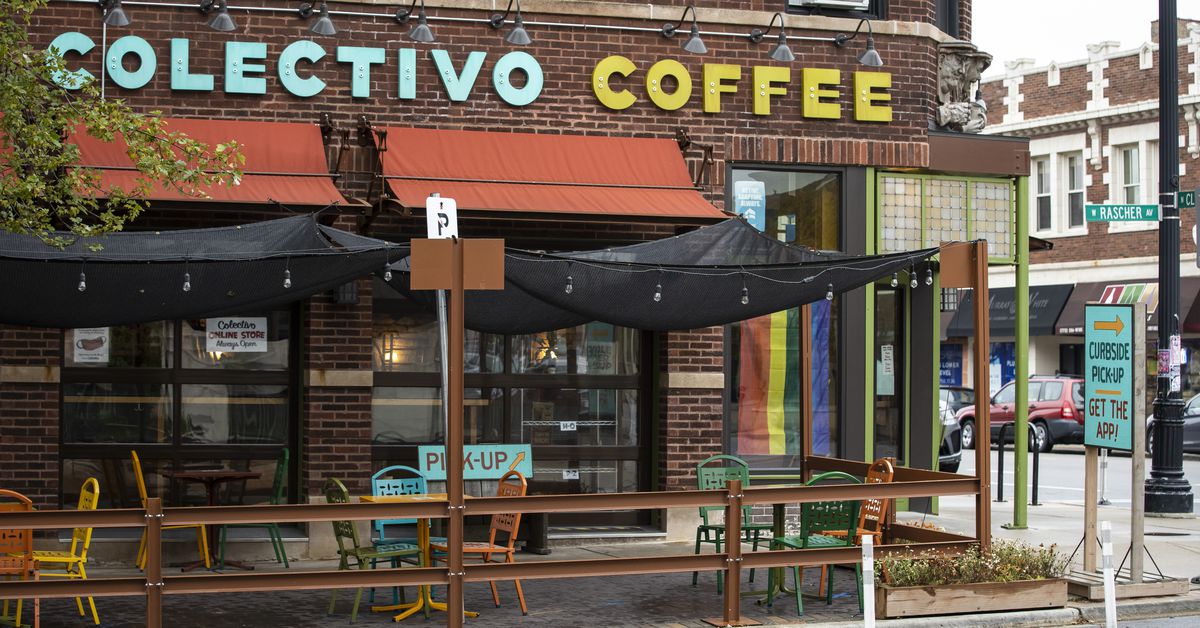 Workers at Colectivo Coffee, which has five locations in the Chicago area, organized with a union in a close vote.

Employees affiliated with the International Brotherhood of Electrical Workers. The union said Tuesday that a tally of federally supervised mailed ballots resulted in a vote of 106-99 for the organization.

Brett Lyons, IBEW Local 1220 sales representative, said Colectivo will be the largest coffeehouse chain with unionized workers. â€œWe certainly hope this will lead to further opportunities for employees who feel they have not been heard by management,â€ said Lyons.

The IBEW becomes the bargaining agent for the workers in the cafes, warehouses and bakeries of Colectivo. The company said about 440 workers will be in the bargaining unit.

Outside of the Chicago area, Colectivo, based in Milwaukee, has 16 sites from Wisconsin to the Milwaukee area or Madison.

The initial vote count in April ended in a stalemate at 99-99. But the National Labor Relations Council chose to count seven ballots that the company opposed, all in favor of the union.

In an “open letter” to customers, the company said it was disappointed with the outcome but vowed to negotiate in good faith. He said the seven ballots he opposed the count against came from workers who had quit. Only a fraction of eligible workers supported the union, the company noted.

â€œWe don’t think these former co-workers should have been allowed to make their voice heard in organizing in an organization where they had no intention of working. The result is the result of a process that took place last spring and our employee census is dynamic, â€the company said.

He said he was “committed to continuing to pay our workers at the top of the market and to actively support and engage in our community.”

Lyons said the disputed votes were valid because the workers were employed at Colectivo when they were cast.

Workers will be asked to fill out surveys to express their views on the priorities of a first contract, he said. They will be jointly served by IBEW Locals 1220, based in Downers Grove, and 494, based in Milwaukee.

Along with concerns about wages and working conditions, Lyons said employees mentioned a lack of diversity in the hiring of the company. These are all issues they want to prioritize at the bargaining table, he said.

The pandemic forced voting to be done by mail only and not on location, possibly reducing employee turnout in the election, Lyons said. He said workers had set up a committee to strengthen solidarity between Colectivo sites and educate workers on the benefits of union membership.