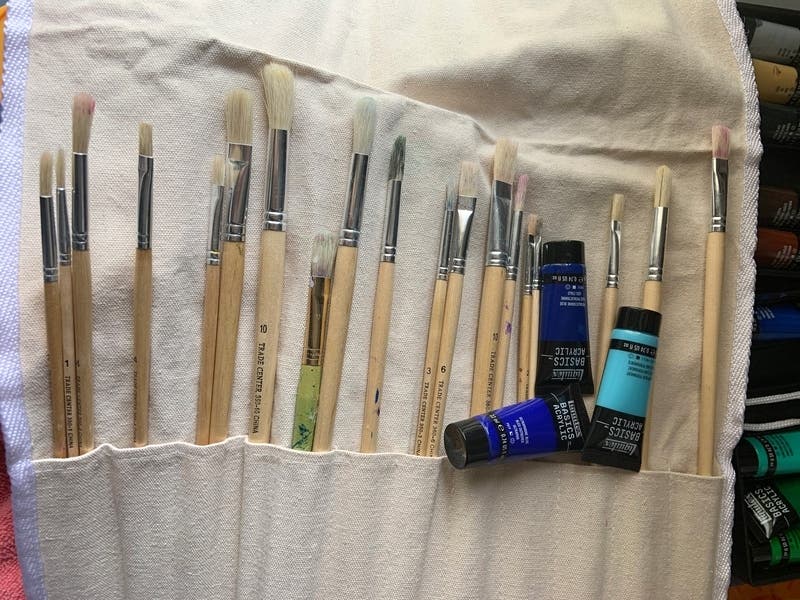 CHICAGO HEIGHTS, IL – At the regular Chicago Heights City Council meeting on Wednesday night, city officials gave their “enthusiastic approval” to a planned student mural project for the underpass along the trail Old Plank in McEldowney Park, Chicago Heights, which will be painted in late September, according to a press release.

Chicago Heights 7th Ward Alderman Kelli Merrick presented the mural project to City Council at the meeting, explaining that 14 students from Marian Catholic High School and Bloom Township will be painting the 72 ‘public art piece. feet wide and 8 feet high known as “The Pieces of Us Mural” on September 25-26.

â€œArtist students from both high schools will help design a unique puzzle piece for the mural,â€ Merrick said. “The design of each room will reflect the things in our community that matter most to students or how this community has helped shape them into who they are today and who they will be in the future.”

â€œCommunity, camaraderie, compassion and pride of Chicago Heightsâ€ are the themes of the mural project championed by Merrick whose daughter, Marion Catholic Sr. Aaliyah Merrick, is the project’s lead artist.

â€œThe ‘Pieces of Us Mural’ project represents the best of civic pride that Chicago Heights has to offer, and so I want to express my gratitude to Alderman Merrick for standing up for it,â€ said Gonzalez. “And it’s deeply reassuring that young people like Aaliyah Merrick are at the heart of the project, a fact that speaks optimistically to the future of Chicago Heights and its diverse culture.”