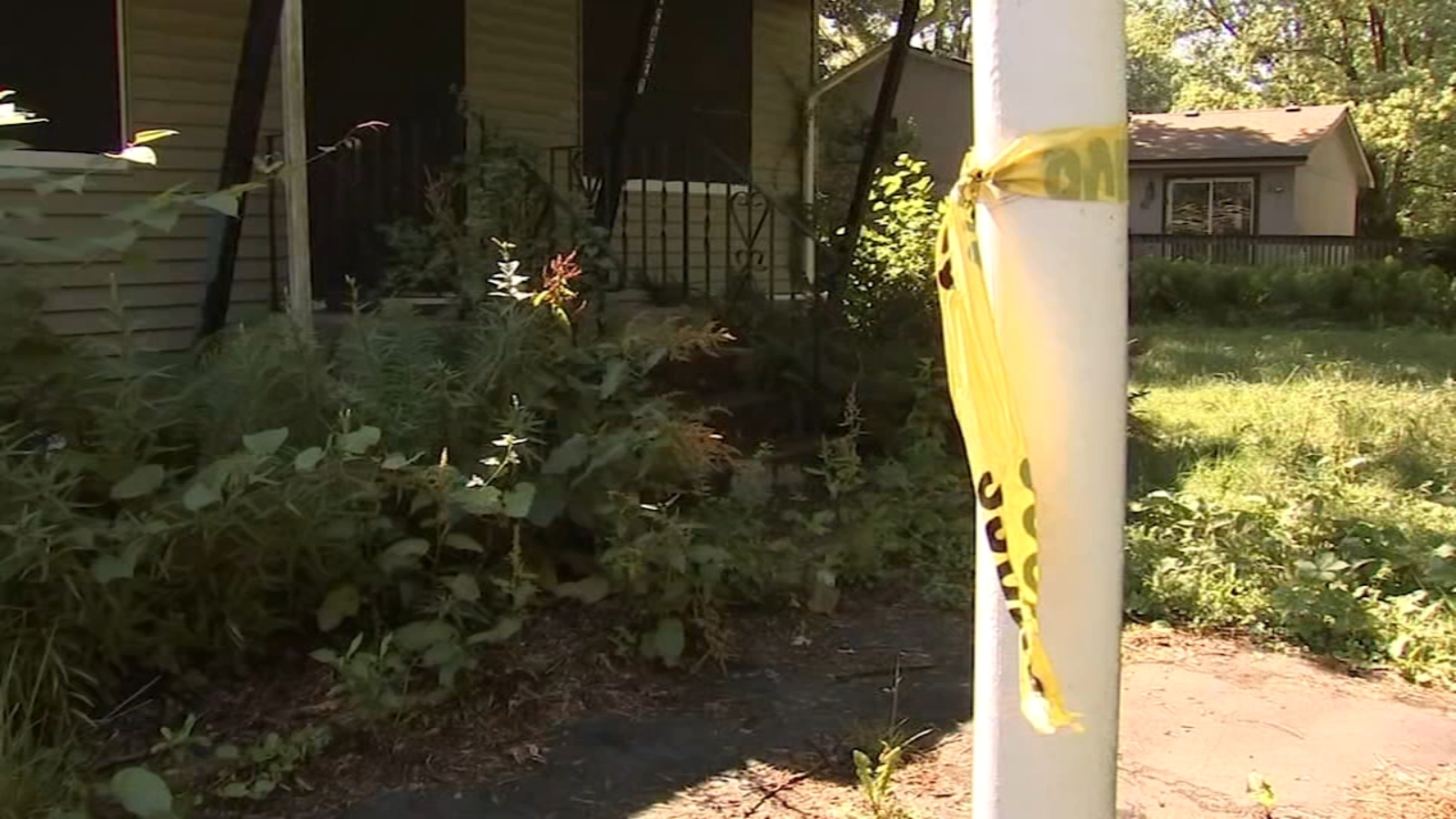 CHICAGO (WLS) – A well-known community activist is on a mission to make sure a little girl gets justice.

Four years ago, the body of a baby was found after a fire at a house in Markham and locals believe criminal charges are long overdue.

â€œIt reminds me of a cemetery across from my house,â€ said a neighbor.

Torn duct tape, a doll and pencils are what remains on an abandoned property where 1-year-old Anna Marie Townsend was found dead after a fire in 2017.

The medical examiner ruled her death a homicide.

Four years after the discovery, neighbors said they were upset the case had not been resolved.

Those who spoke did not want to show their faces because they fear for their safety.

“[It’s] very disturbing, knowing that there are killers out there killing babies, â€a neighbor said.

“The baby’s body had been abused. The rib cage, the entire extremity of the body shows signs of abuse,” said community activist Andrew Holmes.

Holmes is determined to make sure Townsend is not forgotten as he urges Markham Police and the Cook County State Attorney to bring the killer to justice.

In a statement to ABC 7 I-TEAM, the Cook County State Attorney said: â€œAlthough we have been in contact with the Markham Police Department, prosecutors have not been asked to review information pertaining to criminal charges related to this incident.Cook County State Attorney’s Office is committed to achieving justice for the victims and will continue to provide support and resources to the police as they further investigate this crime. â€

“This is an extremely difficult case. The investigation is ongoing and we are working closely with the state prosecutor’s office. It will take time to close this case, but we are actively working on this case. “, added Markham Police Chief Terry. White.

Holmes said he was determined to keep authorities at their word.