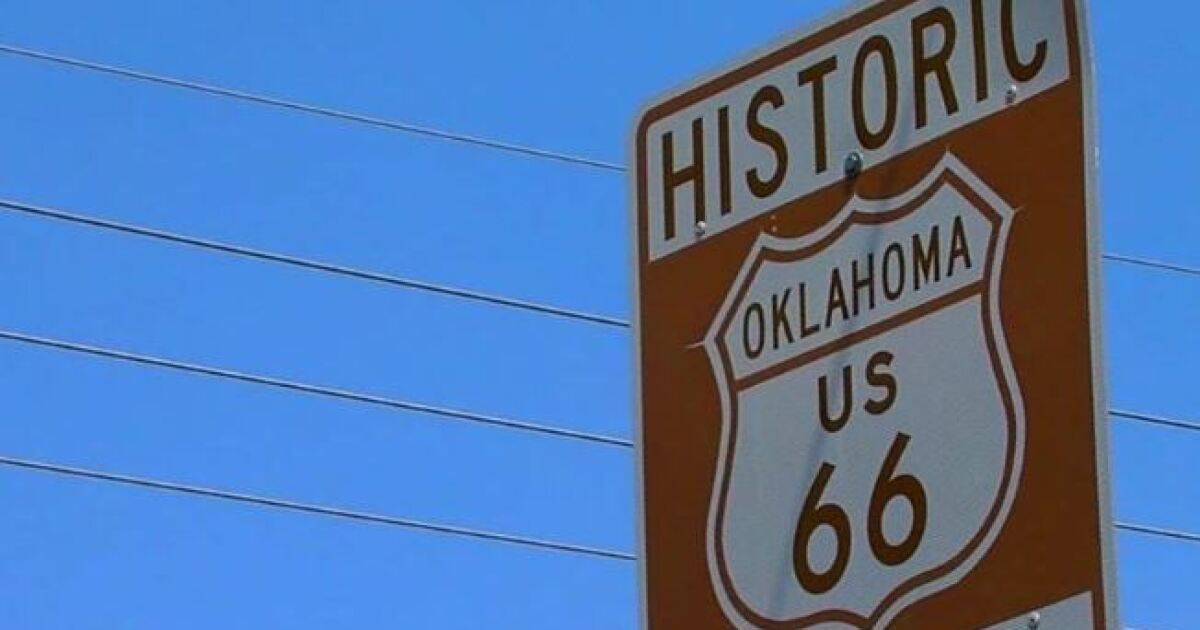 Discover the history of Route 66

Winding from Chicago to Los Angeles for more than two thousand miles, Route 66 marks 95 years since it became one of the country’s first original highways.

Mother Road has had its ups and downs, but its history is as unique as the towns it passes through.

The birthplace and departure of Route 66

Discussions and laws of the highway system in the United States began as early as the 1850s. However, it was not until 1925 that plans were finalized to make a major highway from Chicago to LA.

The idea to connect the two big cities came from John Woodruff of Springfield, Missouri, and Cyrus Avery, who was living in Tulsa at the time. The two pushed for US 66 to be a way to connect rural and urban communities with a single accessible road.

Following the official creation of the highway system, Avery formed the US Highway 66 Association to help oversee end-to-end paving of the highway, as well as promote travel and tourism.

The advertising worked and the traffic increased. The popularity of the freeway increased further when the Dust Bowl saw many families travel from Oklahoma, Texas and other states west to California.

During the Great Depression, US 66 brought relief to communities and small towns along the route. With a large number of people traveling daily, this created the rise of sports fields, gas stations and family businesses.

During its six decades of operation, the US 66 faced constant change before it was even finished.

An increase in traffic would result in the realignment and reorientation of US 66. By the mid-1950s, most major highways had expanded to four lanes in some areas.

The first major bypass of US 66 came with the opening of Turner Turnpike, connecting Tulsa to Oklahoma City, in 1953. Later, the new Will Rogers Turnpike would connect Tulsa to Joplin in 1957. Both roads bypassed many cities. along the US 66 and created faster travel. The two would later be designated as part of Interstate 44.

The creation of routes bypassing US 66 has become increasingly popular throughout the route. At that time, highway engineering evolved and became advanced. The popularity of the main highway inspired the creation of more direct routes between small towns and cities. This resulted in a significant drop in US 66 for travel.

In 1985, the American Association of State Highway and Transportation Officials withdrew the highway’s certification. US 66 legally ceased to exist from that point on.

When the highway was decommissioned, sections of the road were severely impacted in various ways. For many cities, the road has become a “commercial loop” for the highway. Other sections have become national and local roads or have been completely abandoned.

Several years after decertification, associations to help preserve the United States 66 would arise. In many communities along the original road, local groups painted the “66” or road shield on the roads.

Various sections have been placed on the National Register of Historic Places. Many groups have tried to save and restore some of the old motels and iconic neon signs.

The US Route 66 Recommissioning Initiative seeks to recertify US 66 as a US highway, which includes the original route and its modern realignments.

US 66 is honored throughout the state of Oklahoma in many cities, such as:

Tulsa also honors the pavement in various ways. The Cyrus Avery Centennial Plaza is located on the historic 11th Street Bridge which houses an Avery sculpture and a park of neon signs.

The city also installed “Route 66 Rising”, a sculpture on the old entrance to the road at East Admiral Place and Mingo Road.

In total, Tulsa has built 29 historical markers scattered along the route through the city.

Keep in touch with us anytime, anywhere –