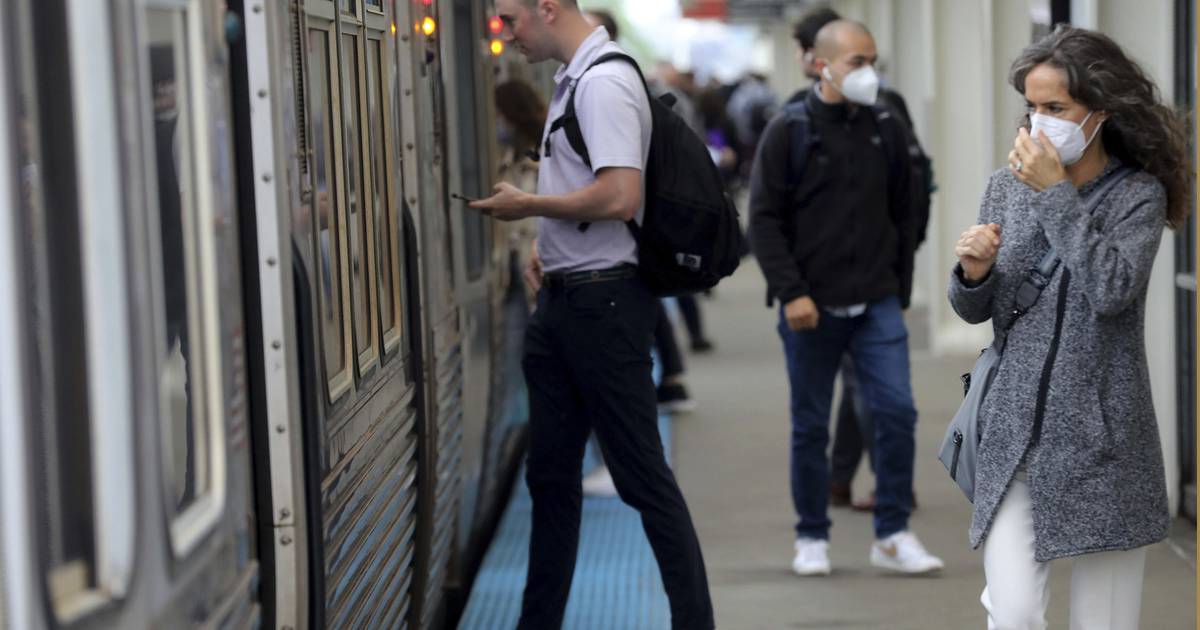 With rising real estate prices, interest rates and inflation, it’s important to ensure that Chicagoans, regardless of income, can live and work near public transit. . The Connected Communities Ordinance would put Chicago on a par with other U.S. regions that promote commercial and affordable residential development near public transportation. It was developed based on recommendations from the city‘s Equitable Transit Development Task Force, made up of more than 70 advocates, community leaders, developers, and public and private partners.

Chicago has had incentives in place to encourage transit-oriented development for several years, but about 90% of those developments built in the city between 2009 and 2020 were in the predominantly white communities of the North Side and Loop. Recognizing this inequity, a grassroots-led effort has engaged Chicago communities to develop a plan to level the playing field. Access to transportation means access to more training, education and employment opportunities that help working families take full advantage of all that Chicago has to offer.

Transit-led development is a great way to grow our economy by creating good jobs as we rebuild out of the pandemic. These developments in Chicago generated 75,000 jobs between 2016 and 2019 alone.

The Connected Communities Ordinance would allow more people to live near public transit and enjoy new amenities through several measures: strengthening affordability incentives and requirements and protecting already affordable housing in high-cost and gentrifying neighborhoods; provide guidelines that make walking and cycling safer near stations; and reduce barriers to development such as costly one-size-fits-all parking requirements that may instead support needed housing or amenities.

Chicagoans on the South and West Sides need and want the jobs, cost-of-living savings, improved safety, and conveniences that development near public transit has already brought to the North Side. The City Council should review and approve this ordinance to make this type of development the norm rather than the exception across Chicago.

Welcome Caterpillar employees moving to Texas! Here is some information about our state to ease your transition.

Our elected officials love guns. If you don’t have one, don’t worry. Texas not only has easy access to guns of all kinds, but you can also carry them out in the open without any training or licensing. This includes handguns, assault rifles, and believe it or not, swords and machetes.

Our elected officials do not like homosexuals. From same-sex marriage to gay and transgender people in schools, authorities have passed several bills to limit their rights as Texans. If you are gay or your friends or family members are gay, you may want to find another state to move to.

Our elected officials don’t value public education or teachers unless it’s about arming them with guns. Our schools are constantly improving since we go back up the bottom due to cuts in funding.

Unlike Illinois, our summers are brutal and our power grid is fragile. As part of your move here, you might want to cash in your kids’ college fund and buy a whole-house generator. Texas may be the “energy capital of the world,” but we struggle to keep the lights and air conditioners on. To compound this problem, our electricity rates skyrocketed to pay for an upgrade to our network.

Texas also has some of the lowest property taxes – for businesses but not for homeowners. Property taxes have skyrocketed, along with house prices, and home insurance and the cost of college education have also skyrocketed. Our air is not the cleanest. Neither does our water. We also have occasional explosions at fertilizer plants and oil refineries.

So, from someone who has lived here in Texas for over 60 years, welcome! And good luck. You will need it!

In a letter (“Biden Faults on Corporate Greed,” June 17), Harry Meier of Naperville compares President Joe Biden’s comments on US oil company corporate greed to Donald Trump’s claims about widespread voter fraud , saying he wants to see an administration that reports the facts. .

Meier should take a look at the profits reported by the oil companies, and he will see that Biden is actually reporting.

Join the conversation in our Letters to the editorial Facebook group.