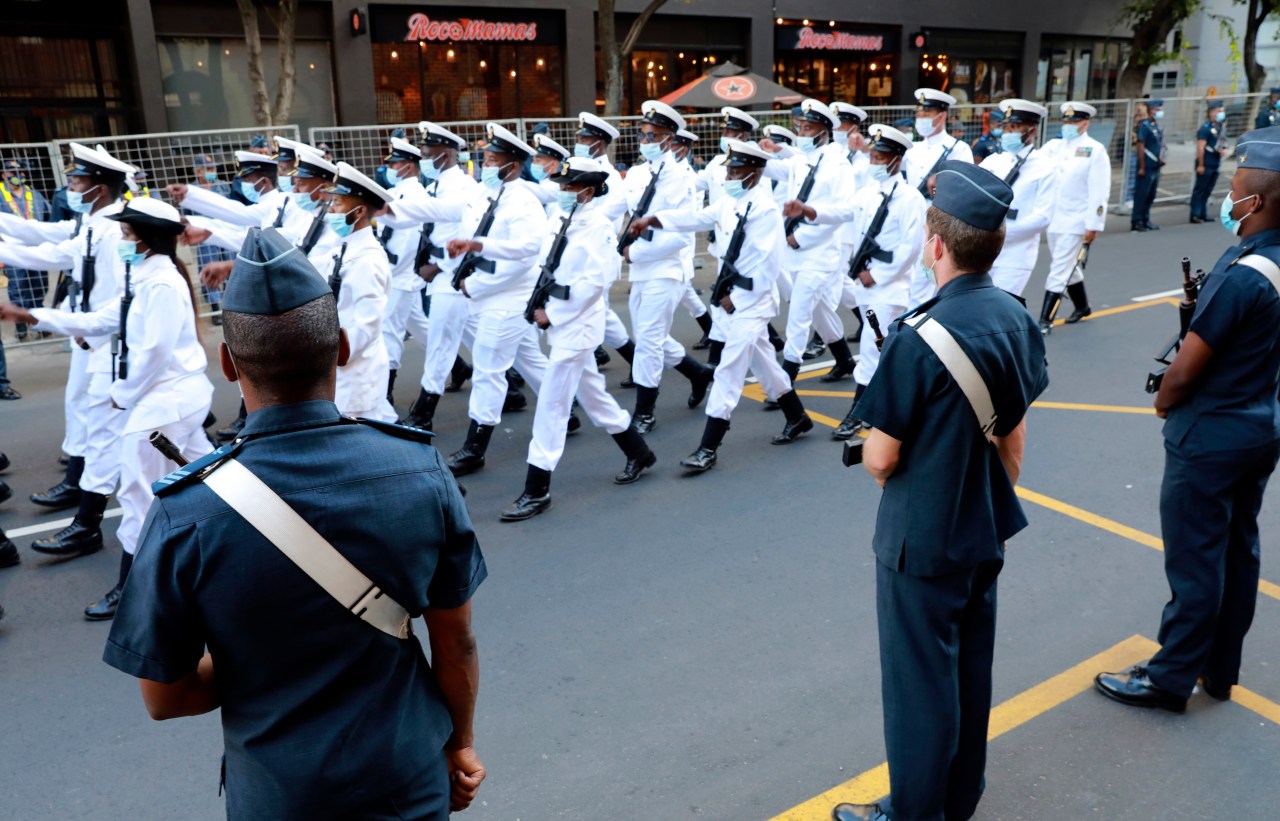 Ramaphosa will deliver his State of the Nation Address at Cape Town City Hall instead of the Parliament Building which was gutted by fire last month. It will be the first time since the advent of democracy in South Africa in 1994 that the speech will be delivered outside the 138-year-old Parliament building.

Ramaphosa is also expected to respond to a damning report outlining his administration’s failures to contain the violent riots that erupted in July after former President Jacob Zuma was jailed.

More than 300 people were killed when shopping malls and warehouses were looted after Zuma went to jail for defying a court order to testify before a board of inquiry investigating corruption allegations during his tenure as president from 2009 to 2018.

Ramaphosa’s speech comes as his party, the ruling African National Congress, is bitterly divided between those who support him and his efforts to root out corruption and those who continue to support Zuma.

The Town Hall is no stranger to hosting significant events in South Africa’s history. In 1990, it was here that Nelson Mandela gave his first speech after being released from 27 years in prison for his fight against the racial oppression of the apartheid system of white minority rule.

This historic moment was immortalized by a statue of Mandela on a balcony of the building where he delivered the speech.

That day, Ramaphosa held the microphone as Mandela spoke, but on Thursday he will speak himself to outline how his administration will address some of the country’s most pressing challenges.

Following the fire which destroyed large parts of the Parliament Building, including the National Assembly Hall, a suspect, Zandile Mafe, 49, is to stand trial for arson and terrorism after being arrested at the exterior of the complex.