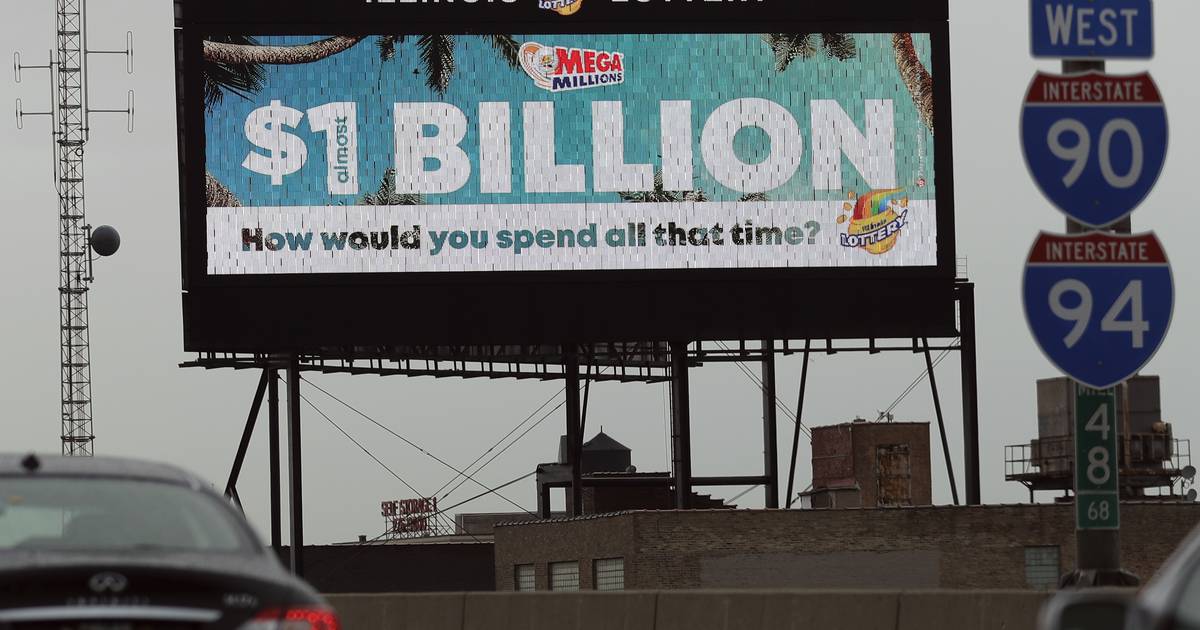 Why don’t we have billboards in Alaska?

Curious Alaskan is an ongoing feature powered by your questions. What do you want to know or what do you want us to investigate about life in Alaska, the stories behind the news or why things are the way they are? let us know in the form at the bottom of the story.

Question: Why are there no billboards in Alaska?

Imagine: you’re driving down the Seward Highway, gazing at velvety green mountains dotted with snow. Is it a moose among the lupins? No, it’s a billboard that screams “HURT? CALL A LAWYER WHO WILL FIGHT FOR YOU!

Since pre-statehood, Alaskans have firmly rejected the billboards that dot American roads elsewhere. Washington, our neighbor to the south, has 2,237.

As one of four states to completely ban billboards, Alaska has none. (Hawaii, Vermont and Maine — all states that rely on tourism — are the others.)

The Alaska Territorial Legislature banned all advertising along Alaskan highways as early as 1949, and later authorized the Highway Patrol to remove illegally erected billboards. The law was solidified in 1998, when voters overwhelmingly passed an initiative that permanently banned billboards from roadsides in the state, with 73.5 percent in favor.

The language of today’s books couldn’t be clearer: “The people of the State of Alaska,” the law says, “find that the presence of billboards visible from highways in the Alaska endangers Alaska’s uniqueness and scenic beauty.”

Followed by: “Alaska will forever remain free of billboards.”

It’s about the most forcefully written law banning billboards in the United States, said Mark Falzone, president of Scenic America, a nonprofit advocacy organization dedicated to “the protection and ‘Improving America’s Visual Character’. The group advocates restrictions against billboards, which it considers a “visual scourge”. (Other words Scenic America uses to describe the billboards: “Visual Pollution. Sky Trash. Trash on a stick. America’s freeway junk.”)

Billboards are an $8.5 billion industry that pays millions into lobbying against the restrictions, according to Scenic America. In many states, the number of displays is increasing, especially the new digital screen billboards. Florida, Texas, Ohio, Michigan and Pennsylvania have the most billboards.

Billboards are one of those rare issues that crosses partisan lines, Falzone said.

“No matter where they come from or where they celebrate, people want to live in beautiful landscapes,” he said.

Alaska may forever be free of billboards — at least the commercial type that dots two-lane highways and interstates across much of the Lower 48 — but the broader category of outdoor advertising is much more complex.

Signs are prohibited in what’s called the “right of way,” the land immediately around a road, said Heather O’Claray, statewide right of way chief for the Department of Alaska Transportation.

But even when a sign is outside the right-of-way, even on private property, it is illegal if it “advertises a business of an activity located elsewhere.”

This could include real estate signs, notices of beef jerky for sale in a parking lot 2 miles down the road, or just about anything else. The rule also explains why it is legal for Fred Meyer to place a huge sign overlooking the freeway on store property, but not to advertise an entity or activity miles away. The rule also applies to political signs, by far the source of most citizen complaints, O’Claray said.

Another exception is that small, uniform DOT-produced signs known as “TODS” (tourist directional signs) are permitted. They can be used to inform about the impending availability of gas stations, restaurants, fishing opportunities, or even gold panning or reindeer, in a visually uniform way.

Alaska is a frontier state where people don’t much like being told what to do, and O’Claray says the state doesn’t like the idea of ​​people’s signs being taken down. But the federal funding Alaska receives for highway projects is tied to enforcement of rules to keep the right-of-way clear. A small group (fewer than a dozen people statewide) of DOT workers respond to complaints and remove illegal signs, O’Claray said.

“I describe it as the fine print on the check we cashed from the federal government,” O’Claray said. “You take that money, you agree to do all those things.”

“As Alaska is such a young state in terms of infrastructure — which hasn’t built as much — we really depend on those funds,” she said. “We don’t want to drive them crazy.”

In 2018, the ACLU sued the state on behalf of a Palmer man who said the state was selectively enforcing the law by targeting political ads for removal. The ACLU won, and the settlement established “a permanent injunction protecting the rights of all Alaskans to exercise their right to free speech during election season with temporary political signs outside of state rights-of-way and prohibits the Alaska Department of Transportation from targeting special enforcement signs policy inside rights-of-way,” according to the ACLU.

Meanwhile, the commercial billboard industry hasn’t pushed hard to break into the Alaskan market or push for a change in the law, O’Claray says. Alaska’s population density isn’t worth trying to legalize billboards here. And voters resoundingly banned billboards.

Falzone, the anti-poster crusader, said he once met Governor Bill Walker at a conference.

“He said to me, ‘Mark, even though for some reason billboards have become legal in Alaska, you never have to worry about billboards here, because everyone in Alaska owns a chainsaw.’

“It’s a worrying trend.” Cities are seeing a surge in carjackings during the pandemic