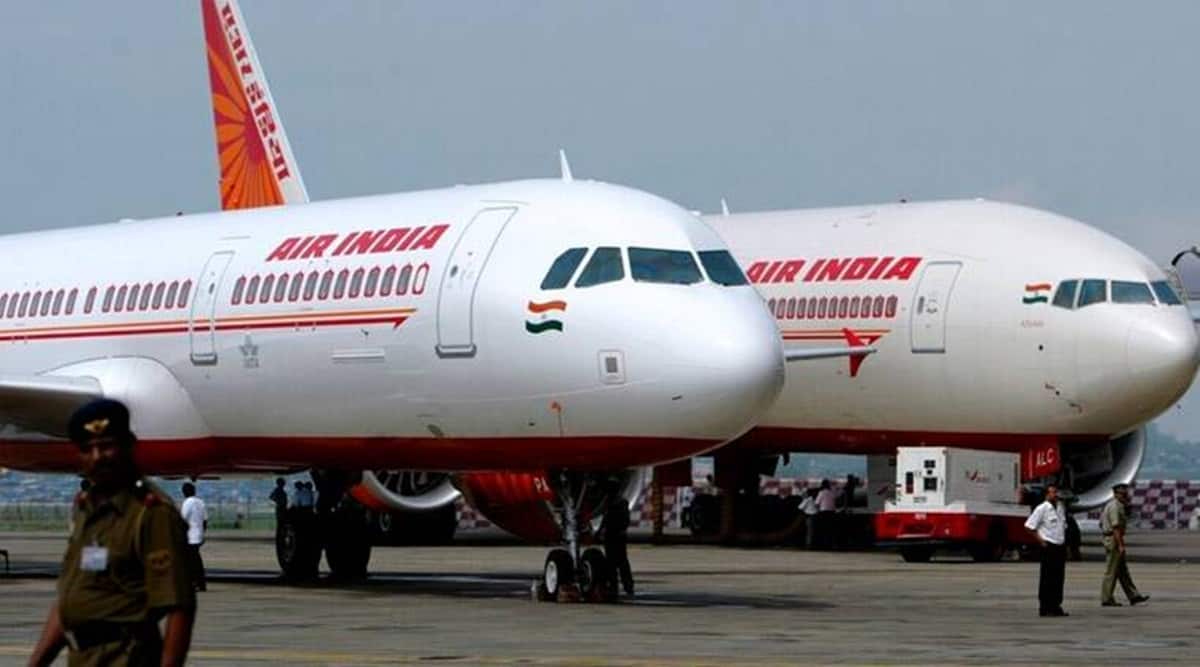 Air India on Wednesday canceled eight flights on India-US routes due to the rollout of 5G internet in North America, which could interfere with aircraft radio altimeters.

Air India said it resumed six India-U.S. flights on Boeing B777 on Thursday after the plane’s manufacturer gave permission to operate them.
The airline also said all flights to the United States would normalize from Friday.

Air India on Wednesday canceled eight flights on India-US routes due to the rollout of 5G internet in North America, which could interfere with aircraft radio altimeters.

The US aviation regulator Federal Aviation Administration (FAA), in a new directive on Thursday, said radio altimeters installed in certain types of aircraft, including the B777, will not be affected by 5G services.

Subsequently, an Air India spokesperson told PTI that Boeing had cleared the carrier to operate in the United States on B777 aircraft.

“As a result, the first flight departed this morning to JFK (New York). Other flights departing today are to Chicago and SFO (San Francisco). Arrangements to transport stranded passengers are being worked out. question regarding the flight of the B777 to the United States has been resolved,” the spokesperson said Thursday.

Apart from these six flights, two other flights – Mumbai-Newark and Newark-Mumbai – were canceled by Air India on Wednesday.
Boeing did not respond to PTI’s request for a statement on this matter.

The US aviation regulator had said on January 14 that “5G interference with the aircraft’s radio altimeter could prevent the engine and braking systems from entering landing mode, which could prevent an aircraft from s ‘stop on the track’.

The radio altimeter measures the aircraft’s height above the ground, allowing it to perform landings in low visibility. The frequency band on which the altimeter operates is close to that on which the 5G system operates.

The FAA said Thursday it has made progress over the past two weeks to safely reduce the risk of delays and cancellations as altimeter makers assess data from wireless companies to determine the robustness of each model.

“This work has shown that some altimeters are reliable and accurate in certain 5G areas; others need to be upgraded or replaced,” the FAA noted.

He said five altimeters had been cleared. Aircraft models with one of five altimeters allowed include the Boeing 717, 737, 747, 757, 767, 777.
A total of three carriers – American Airlines, United Airlines and Air India – currently operate direct flights between India and the United States.

American Airlines and United Airlines have not released any statements on how their flights between the United States and India have been specifically affected by the rollout of 5G services in North America.

Financial Express is now on Telegram. Click here to join our channel and stay up to date with the latest Biz news and updates.