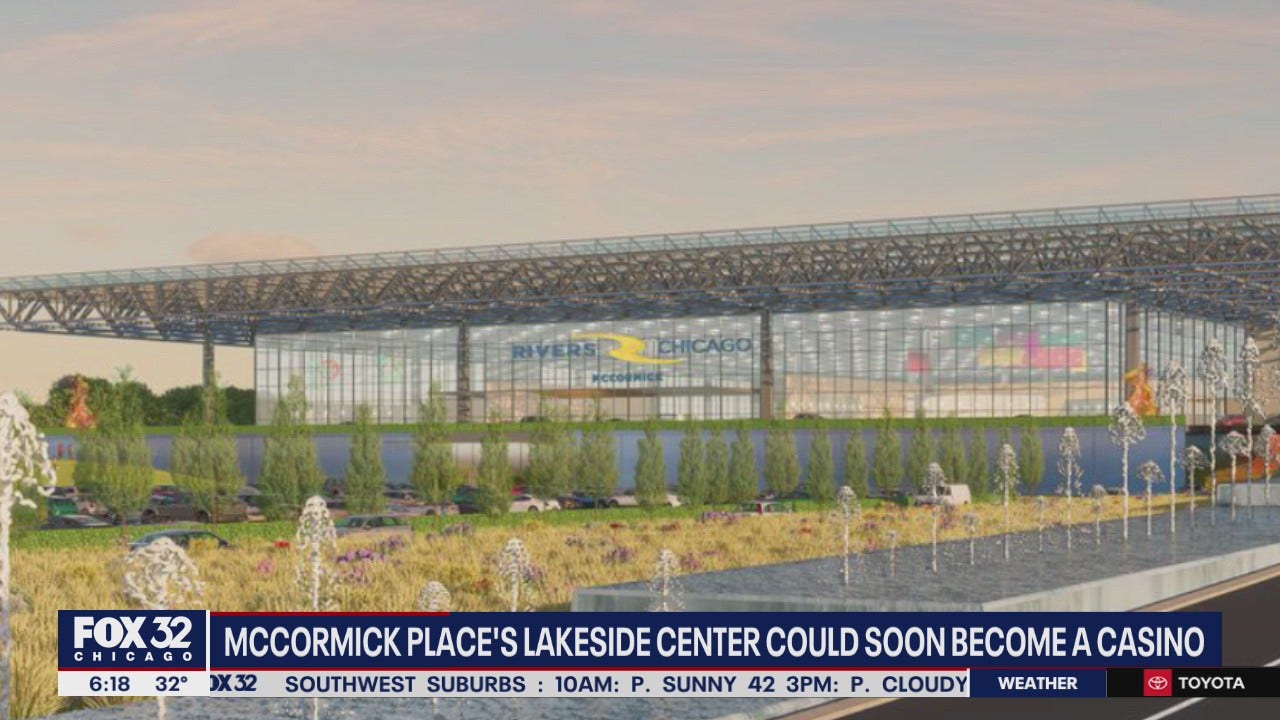 The proposed Rivers Chicago McCormick would have multiple indoor and outdoor entertainment spaces.

CHICAGO – The Lakeside Center at McCormick Place could be transformed into a Chicago mega-casino.

A group of developers have said they are prepared to invest $ 1 billion to convert barely used convention space.

The 50-year-old structure has only been used a handful of times in recent years.

The so-called Rivers Chicago McCormick is said to have multiple indoor and outdoor entertainment spaces.

Mayor Lori Lightfoot has said she will consider all the different proposals and expects a casino-resort to open by 2025.

A statement from the Mayor’s office reads: â€œThe submission of bid responses represents a major step towards the thoughtful development of a casino complex that elevates our businesses, employs and empowers our residents, and encourages tourism. We look forward to the next phase of discussions. to bring this world-class entertainment experience to our city. ”