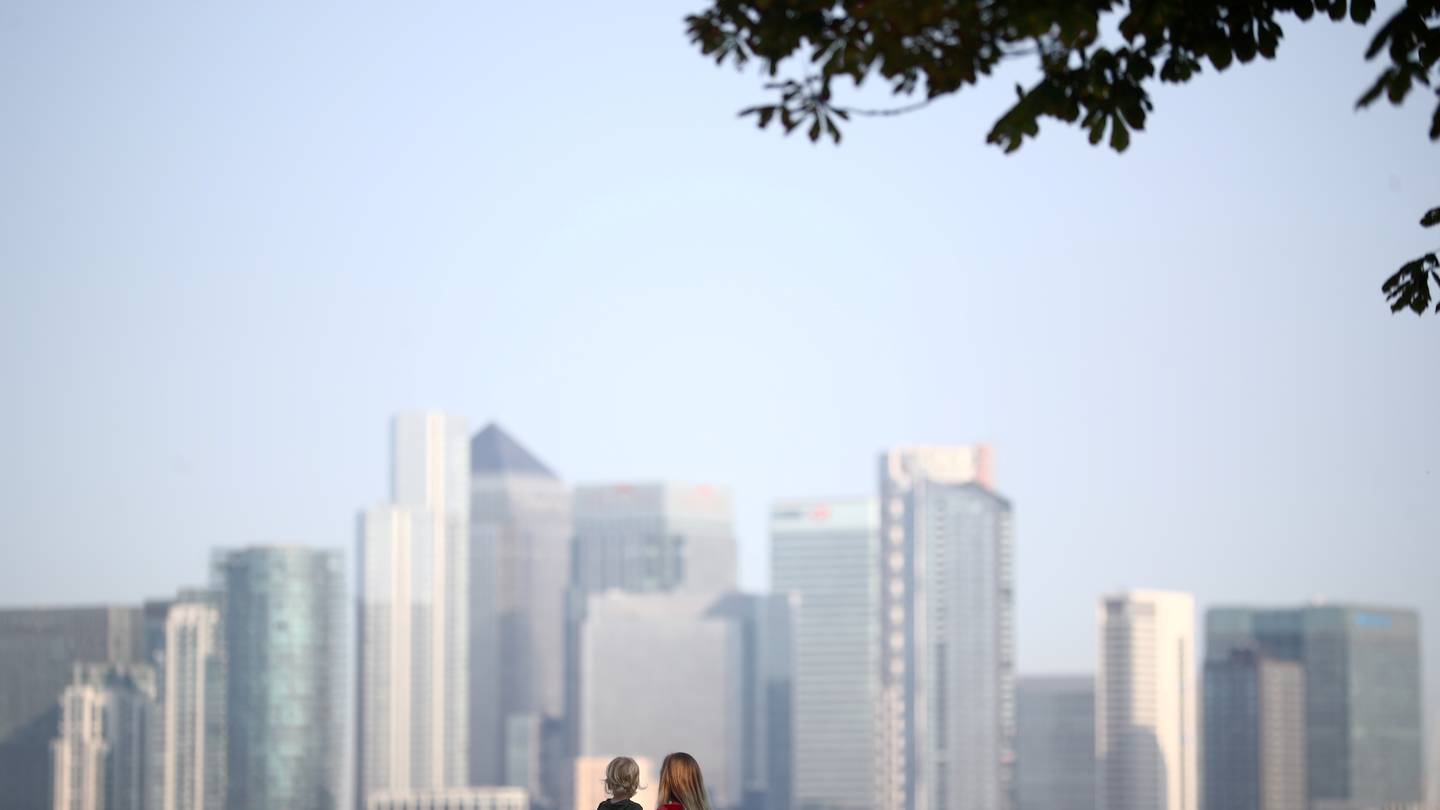 Fourteen years ago, in December 2007, a decade of economic expansion in the United States came to an end. The previous period of growth – which ended in 2001 – also lasted 10 years.

Officially, the recession in the United States that followed the financial crisis and the collapse of investment bank Lehmann Brothers only lasted about two years.

However, we have been plagued by relatively low levels of economic growth – not just in America but also around the world – for at least 10 years from that time.

Then we were hit by the pandemic in early 2020. The growth prognosis was grim a year ago, amid lockdowns and stalled businesses.

Now, it would appear that in the wake of Covid-19, we are once again on the brink of a new era of exceptional economic growth.

The last three months of 2021 have been a time of heightened economic activity despite the spread of the Omicron variant of the coronavirus.

In the United States, for example, growth forecasts for the fourth quarter are at an annualized rate of 7.5 percent. The country is expected to grow 5.6% this year, which would be the fastest since 1984, according to Reuters. The US economy contracted 3.4% in 2020 by comparison.

Listen to the podcast

“The economy was in full swing in the fourth quarter,” Diane Swonk, chief economist at Grant Thornton in Chicago, told Reuters.

On Wall Street, for example, investment bankers have reported hundreds of billions of dollars in fees this year. They anticipate exceptional bonuses.

As some of the world’s foremost business and economics experts have explained in a new podcast series from The National, called PCR: post-Covid-19 recovery, we are experiencing a rapid economic recovery.

In the latest World Economic League Table, the Center for Economics and Business Research indicates that global GDP in 2022 will cross $ 100,000 billion for the first time. In 2020, the CEBR predicted that this would not happen until 2024.

â€œThere is a lot more momentum in 2022 than we previously envisioned,â€ he said this week.

However, the Omicron effect will manifest itself next month as events and trips are canceled and there will be less spending after the New Year amid increased restrictions and staff shortages.

This blow to growth will pass quickly, experts say.

Governments are ready to support the recovery, which should get us through tough times like Omicron.

For example, the People’s Bank of China has pledged to be “proactive” in its policies, and Japan has adopted a record budget for the next fiscal year.

Besides the surge in Covid-19 cases, another concern to dampen any optimism has been rising prices for everything, including fuel and food.

Inflation could hold back growth if it doesn’t slow down as soon as many predict.

At least these are known risks.

If the sunniest ratings prove to be correct, we should ignore them by the middle of next year. Considering what we’ve been through over the past two YEARS, it would be understandable if the natural response from policymakers was to remain cautious, if not pessimistic.

Instead, we could actually experience disproportionate economic expansion in 2022 and beyond – much better than what we had before the pandemic and representing a return to the levels of growth we were seeing before the financial crisis.

This is partly because of the pandemic and not in spite of it.

Many CEOs around the world are worried about their own position, according to a survey by consulting firm AlixPartners. Their insecurity is caused by the accelerated disruption of a wide range of industries and they now have to adapt to this change much faster than they anticipated just a year ago.

The danger they face today means that dynamic strategies must be aggressively engaged.

Investment in technology, innovation and the emergence of new business models will boost the global economy.

There will also be an acceleration in the labor market.

The CEBR said IN THE UK “the number of engineers and technologists that will be needed within 10 years will be about double the number currently employed”.

â€œArtificial intelligence, robotics, virtual and augmented reality, and medicine are areas where we expect growth of 300% or more. “

As we enter the third year of the pandemic, we are also in the second year of the recovery phase and “the magnitude of the economic blow from the pandemic in 2020 now appears to have been a little less severe than we do. supposed planes, “CEBR mentioned.

If the recovery also turns out to be better than expected, it could be an exceptional time for more of us than the bankers.