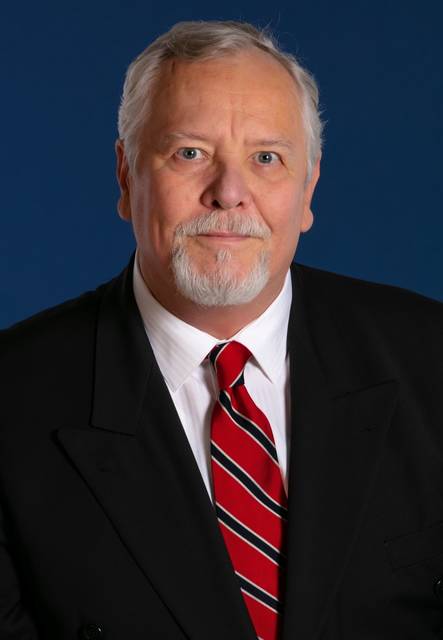 Nothing is constant but change. Without going into Heraclitus, Aristotle or Chinese philosophy, we are living a rapid evolution. Can you feel it I haven’t seen this level of cultural change since the late 1960s. It’s drastic and extreme. Alvin Toffler, author of “Future Shock” and “The Third Wave” described Future Shock as “… anxiety caused by too many changes in too little time”. He predicted resistance to such a change, which we see in society now.

I’ll spare you a discussion, for now, about the division of our nation. We see it right here in Madison County, with the Democratic Party being displaced by the Republican Party at the county level. We can expect to see even more changes as the redistribution process moves forward because Illinois has lost its population and will lose a seat in Congress because of it. Don’t expect Chicago to take this hit. This change will come from northern Illinois.

The change I want to discuss in this column is direct and personal to all readers. Some of you will remember when Illinois Highways 159 and 157 were two-lane highways. Troy Road was known for its rear end accidents, hence its nickname “Rear End Road” in the 1980s-90s. The demand for five lanes on these routes crossing the region was increasing for various reasons. People wanted to live in Edwardsville / Glen Carbon for good schools and easy access to SIUE. Housing was reasonably cheap and the water went from brown to crystal thanks to a new computerized water management system. What’s not to like? Rep. Jay Hoffman, chairman of the Illinois House Transportation and Motor Vehicle Committee and Madison County Democrat, spearheaded the expansion of the 159s and 157s and business development followed.

I used to joke with the late Grand Mayor Gary Niebur about being thrilled to cut the ribbon for a fast food restaurant on Troy Road. Now watch the big developments happening!

At the time, I had the idea of ​​promoting Metro East to the St. Louis business community. I had worked in downtown St. Louis and worked in Clayton in the early 90s. Most of the people I worked with didn’t know anything east of Busch Stadium. Or they knew there were bars and joints in Sauget. But they knew nothing about the communities east of the Mississippi River. Well, to make a long story short, I was successful in persuading the Leadership Council of Southwestern Illinois to undertake a marketing / public relations campaign to educate business leaders in the city and county of St. Louis as Illinois. was open for business. It seems to have worked, as well as several subsequent local promotion efforts.

I didn’t expect, however, to see the transformation of communities like Edwardsville and Shiloh / O’Fallon (in St. Clair County) happen so quickly. Those of us who have lived here for some time are facing major changes related to commercial and residential development. Traffic in Edwardsville started to resemble Chesterfield Parkway during rush hour. But there was a silver lining: we no longer had to go to Fairview Heights or St. Louis to get what we needed at the store. We had entertainment venues that were far superior to what we had before and our restaurant selection is excellent.

Now we turn to new industries, such as tourism, which is led by Mr. Cory Jobe, president and CEO of Great Rivers and Routes of Southwest Illinois. As the former State Director of Tourism, Mr. Jobe brings a new perspective to our region and a lot of great new ideas. No more change! Some of us who are older tend to resist change. More people, more traffic, more pollution, more decisions. Others see an opportunity to improve livability and the quality of life in our communities. Little old Edwardsville not only has a beautiful municipal orchestra, but it now sports a symphony and an opera. And a college and a university that want to be part of the community. Nothing is constant but change. Whether it is good or bad is a perception and my perception is that, as long as the environment is protected, the change has been good.

“James M. Grandone is a longtime resident of Edwardsville. He holds a bachelor’s degree in political science from the University of Illinois and is a former Coro Fellow. He is a member of the Chicago Bar Association and the New York Center for Foreign Policy Affairs. He lives in the Leclaire district with his wife Mary.