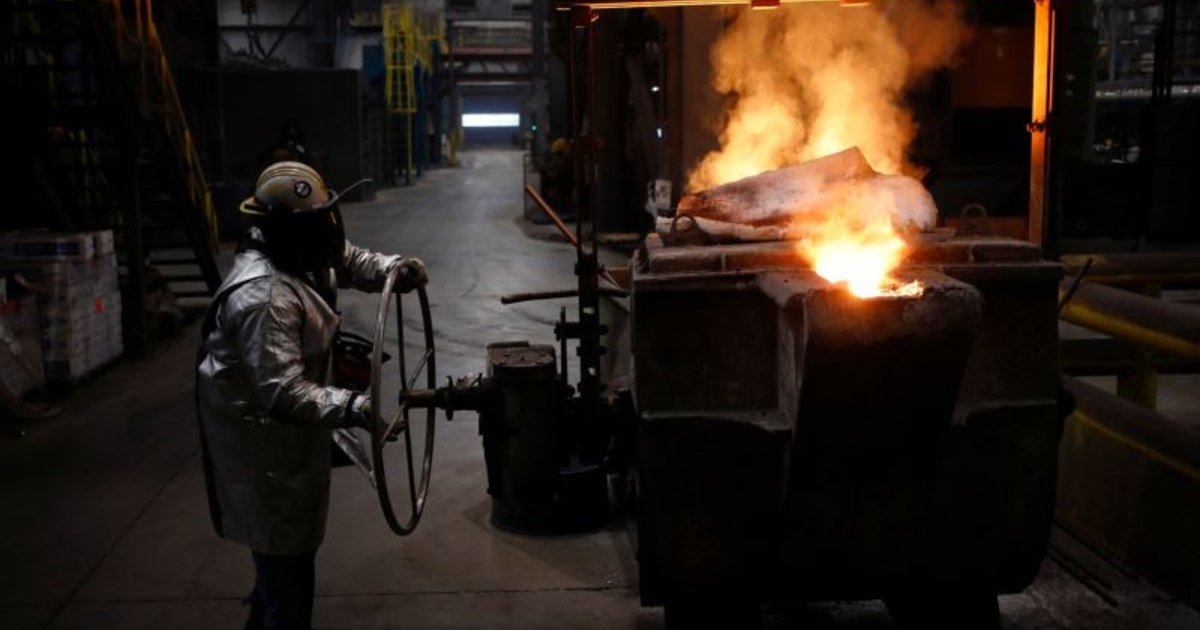 A second month of sluggish industrial production underlines the impact of an accumulation of inventories at the same time as a higher risk of inflation dampens sales and as household spending turns to services. A slowdown in order growth was evident in the latest manufacturing surveys.

The Federal Reserve Bank of New York’s manufacturing activity gauge in the state unexpectedly rose in July for the first time in three months. Still, Friday’s report showed a measure of the industry’s outlook had deteriorated sharply to an over-21-year low.

Meanwhile, a separate report showed retail sales in June beat estimates, suggesting spending is holding up in the face of faster inflation.

The drop in manufacturing output in June reflected a 0.7% decline in the production of consumer goods, including durable and non-durable goods, according to the Fed report. Production of business equipment barely rose after falling the previous month, while production of construction and business supplies slowed in June.

Recent survey data point to more moderate growth in the manufacturing sector. The Institute for Supply Management’s new orders gauge returned in June to its lowest level since May 2020, when the economy was edging its way out of the pandemic-induced recession.

The Fed report also showed that capacity utilization at factories fell to a four-month low of 79.3% from 79.8%.

Quality journalism is not free. Please consider subscribing to Crain’s.