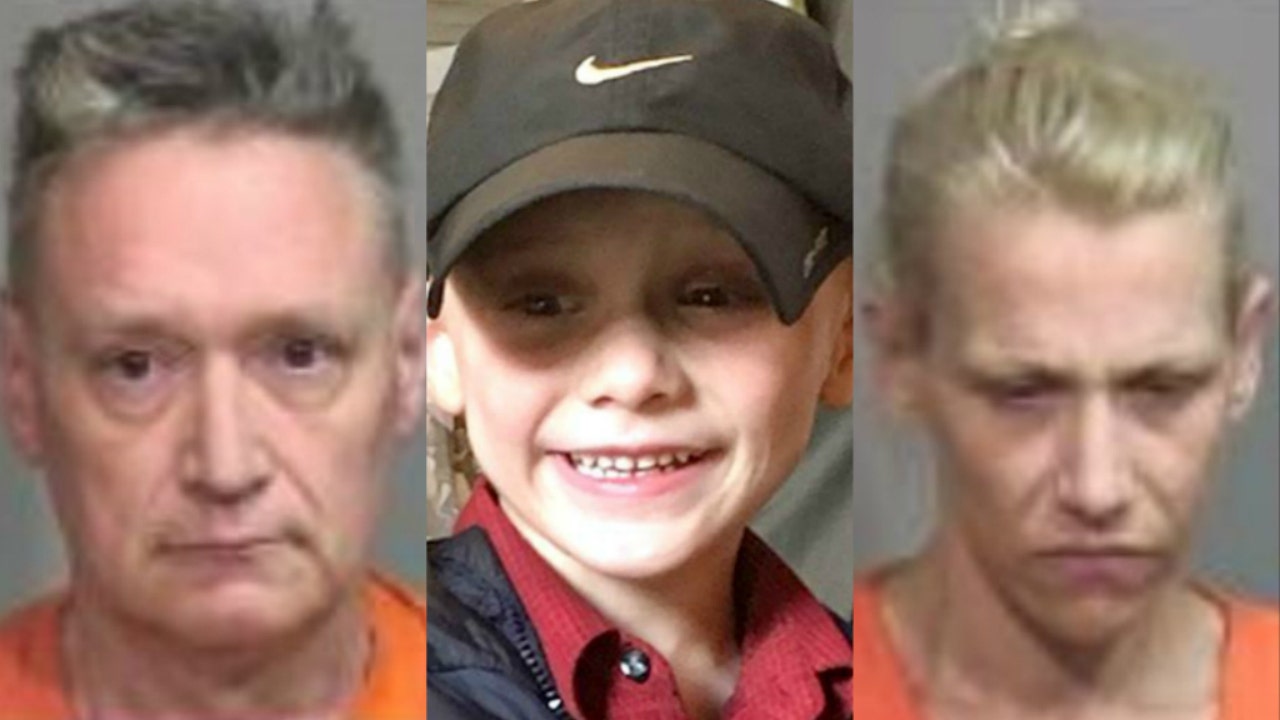 “We have a broken system”

A trio of House Republicans have called for an audit at the Department of Children and Family Services, insisting that something about the agency needs to change.

SPRINGFIELD, Illinois. – A trio of House Republicans have called for an audit of the Department of Children and Family Services.

This month marks three years since AJ Freund was killed at the hands of his parents.

DCFS social workers were also supposed to protect him.

Now lawmakers are insisting that something in DCFS needs to change.

AJ was only five years old.

He was reported missing in April 2019, but his parents were later found guilty of killing him while under surveillance by DCFS.

“Three years later, we’re sitting here. This is proof that we have a broken system, and you know, we’re trying to make changes, but we keep seeing the same stories of the same innocent children ending up on the front page of the newspaper and over and over again, and honestly, I’m sick of it,” Rep. Weber said.

The “Roar for AJ” group travels to Springfield Thursday, displaying 347 pairs of children’s shoes, which is the number of children who have died.

Op-Ed: Why business and higher education need each other