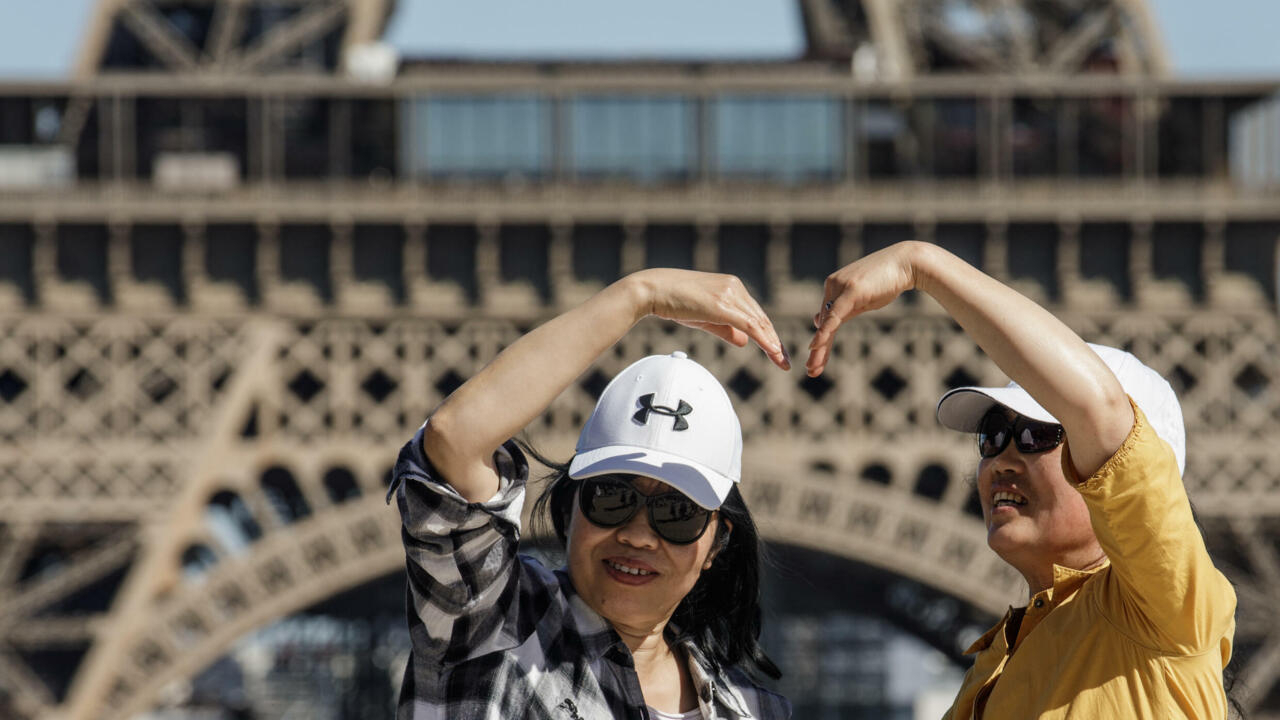 Uncertainty game: worries and rediscovered happiness of tourists in Europe

They are back! Foreign tourists can once again be seen and heard roaming the streets of European cities. But despite Europe opening its doors, tourists say traveling during the pandemic is complicated.

Since June 9, it is possible for tourists to visit Europe again, depending on the health situation in their country of origin, and the traveler’s vaccination record.

Among the various measures that may apply include proof of complete vaccination more than two weeks before travel, a Covid recovery certificate less than six months before travel, a negative RT-PCR or antigen test, a health form, quarantine or self-monitoring. isolation from 7 to 10 days.

The differences fuel the uncertainty that travelers face.

“One day you need this, another day that. When we got to the airport, we were asked to fill out new papers, even though we had already filled out several,” remarked Brandon McDaniel, a Texan businessman who was traveling for five years. weeklong trip with his family.

His wife Crystal, designer, added: “We know that after a while it will be very expensive to do all the tests required to enter each country, but if that’s what it takes to be able to travel again, we will. “

The United States is on a “green” list of countries according to a scale established in France in mid-June, which means people there do not need testing if they have been fully vaccinated.

“Americans have wanted to come back for some time,” noted Corinne Menegaux, head of the Paris tourist office.

“In all the surveys, we see that Paris is still the main destination for them. And since the vaccination campaigns started there earlier, many have been vaccinated, which makes it easier to travel,” she added.

Despite the reopening, the number of American tourists visiting Paris is down 85% from the June 2019 level, and arrivals of foreign tourists in general are down 60%, according to the tourist office.

“In 2019, there were 10 million people over the summer. In 2020 we welcomed two million and this year we are expecting between four and five million,” Menegaux said.

Denis Farias, who runs a souvenir shop near the iconic Eiffel Tower, said: “There are really no more tourists in Paris at the moment.

“Two years ago there were five of us (working) in the store, now I’m on my own.”

Which is ok with a lot of tourists.

“Since there are fewer people, you can take the time to do more things, spend less time in line, it’s a relaxing atmosphere,” observes Mohammed Charpenel, who works in the real estate sector in Dubai.

Tourism figures may be in part due to uncertainty over whether Europe would allow tourists for the summer, which put some people off when planning their vacations months ago.

“The worst part was the wait. We booked in March but didn’t know when France would reopen,” said Martin Douglass, professor from Chicago.

“My plane was full,” said Luke Johnson, a 19-year-old student from Denver, Colorado.

“We would have liked to go to Germany and the Netherlands, but we should have done quarantine.”

Elena Schupp, 56, a dual US-Spain national who lives in South Carolina, said she traveled to Madrid via Dallas with her daughter, despite numerous measures which made things a bit complicated.

“How will it be for those who are not technically minded,” she asked.

“I know, for example, that my mother could never have done it!

From January to April, Spain welcomed 1.8 million foreign tourists, according to the national statistics institute.

That leaves the country well below its target of 45 million for 2021.

Euromonitor International, a market research company, has estimated that there will be 61% fewer Chinese visitors to Western Europe this year, despite a continent-wide Covid digital certificate designed to ease travel restrictions.

Foreign tourists also strolled along the canals of Venice, although in much smaller numbers than usual.

“Fewer tourists so it’s better for me!” said Ann Fang, 34, from Arizona.

She said she had already been vaccinated so that was okay, but there was a bit of paperwork.

“I think it’s a little more difficult because of all the documentation to come to Europe, but I got here,” she said.

Even those from “red” countries which must apply for an authorization to enter Europe succeed.

Kokulo Lawuobahsuno, 33, from Liberia, admitted he was a little worried at first.

“But I just followed the requirements, it wasn’t a problem for me,” he said.

“I did my test, I am fully vaccinated.”

AARP IL – Who we are