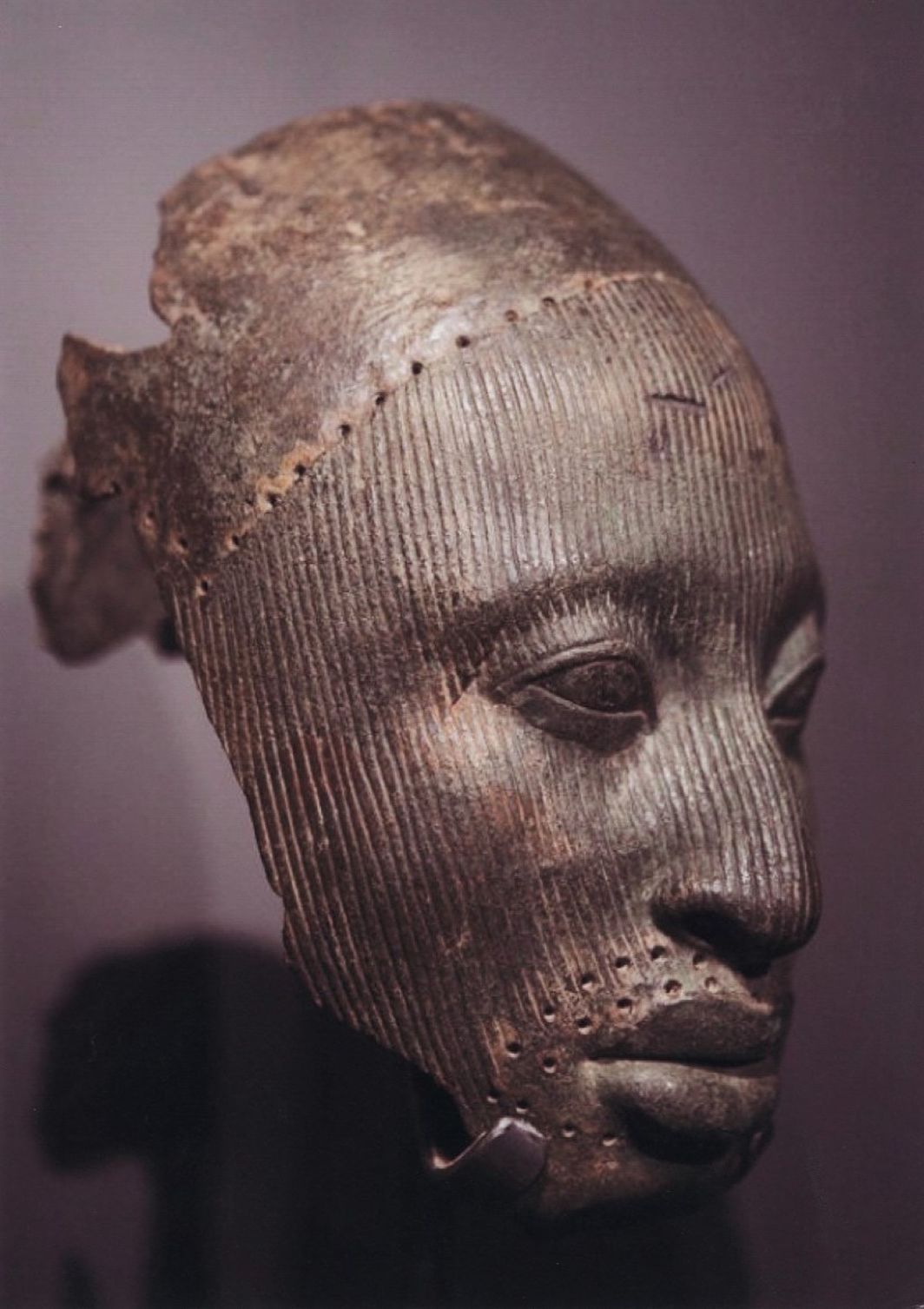 The Metropolitan Museum of Art in New York has officially returned three objects from its collection to the Nigerian National Commission on Museums and Monuments (NCMM). The Met had promised to return the objects last June, and did so at a ceremony in New York on Monday, where the museum also signed an agreement promising to work with the Nigerian government on future scholarships and loans. other works of art. As part of the deal, the Met will lend part of its funds to several Nigerian museums, including the Edo West African Art Museum project in Benin City. In return, the NCMM will loan works to the Met in 2024 for the unveiling of its renovated Michael C. Rockefeller wing dedicated to African, ancient American and oceanic art.

Two of the works that have been returned are 16th century brass plaques from the Benin court. They represent a subordinate court official and a warrior chief respectively and are among the so-called Benin bronzes, a group of more than a thousand brass and bronze objects of ceremonial value looted from the royal palace in 1897 during of the British invasion and occupation of the Kingdom of Benin in present-day Nigeria. The plaques entered the collection of the British Museum in London and were subsequently transferred to the National Museum in Lagos. We do not know how and when they entered the international art market, as they were never sold by this institution. Eventually, they were acquired by art dealer Klaus Perls and donated, in his donation of over 153 African objects, to the Met in 1991. The museum is believed to hold 160 Benin bronzes in its collection, Artnews reports; It remains to be seen whether he plans to return more of these items.

The third repatriated work is a brass head, made around the 14th century near the Yoruba town of Ife, also in present-day Nigeria. The sculpted portrait, which has never been publicly exhibited at the Met, was discovered in 1938 during construction near the city’s Royal Palace and likely smuggled out of the country afterwards. An anonymous collector, who had no legal title to the work, offered to sell it to the Met, which, after a five-year deliberation period, decided to return it to Nigeria.

“The Met is pleased to have initiated the return of these works and is committed to transparency and responsible collection of cultural goods,” museum director Max Hollein said at Monday’s event. It is among the institutions in Europe and the United States that have started to move in response to Nigeria’s repatriation efforts. Just a few weeks ago, the National Museum of African Art at the Smithsonian Institution in Washington, DC announced that it was planning to return sixteen works stolen from the 1897 expedition to Benin. Authorities last month Germans have signed a pledge to return more than 1,000 Beninese bronzes, starting next spring. . At the ceremony, Nigerian Minister of Information and Culture Alhaji Lai Mohammed expressed hope that other museums “will take inspiration” from the return of the Met, noting that “the art world may be a better place if every owner of cultural artifacts takes into account the rights and feelings of the dispossessed.

Cardinal Cupich helps distribute turkeys: “Giving thanks is something that truly ennobles us all”

The liberal media regularly downplay inflation or turn it into a positive: “Reduce the burden of your purchases”