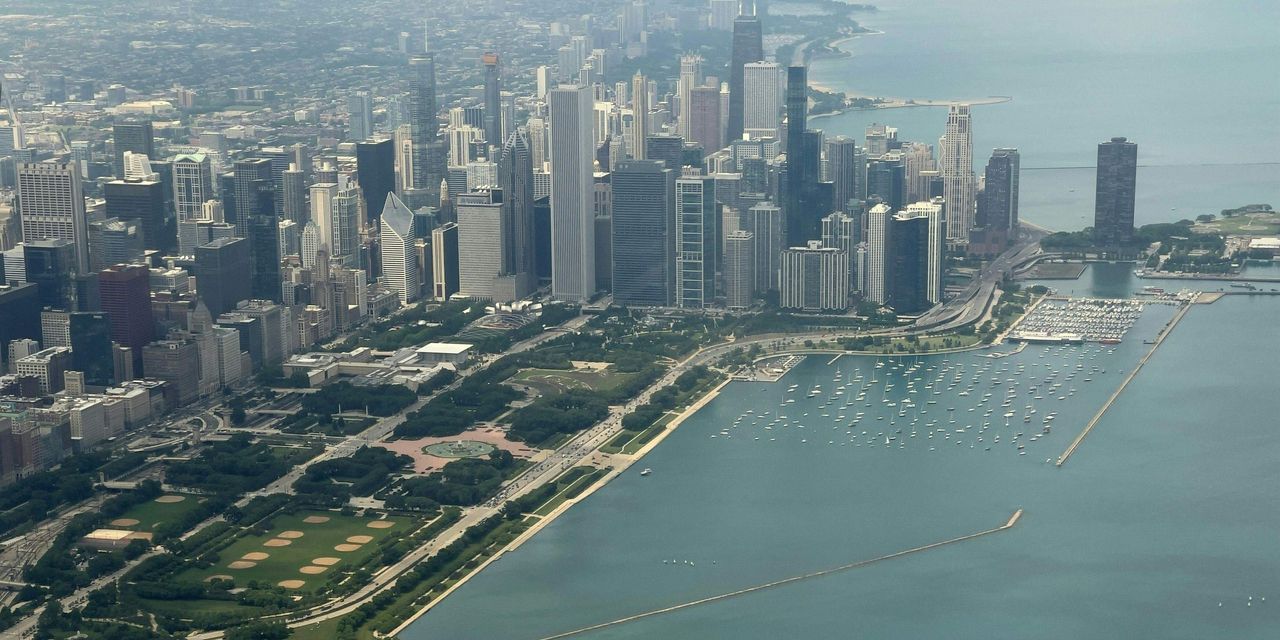 Those of us who grew up in Chicago loved the city for all reasons. From Daniel Burnham to the Daleys, to Robert McCormick and all the industry moguls who line the front of the Merchandise Mart, Chicago had a lot to admire. The architecture, the teams, the markets, the culture of the melting pot. From the excesses of politics to the firm hand of industry, the city has always worked.

But now we may have reached a point where radical individualism at the expense of community, and a victim mentality (read: critical race theory) fueled by public unions, has undermined the city’s ability to stand up. to keep. The failure of the Great Society of the 1960s could, however, find its emblem in Chicago.

Your editorial in “The Chicago Murder and Warrants” (December 6) reports that the murder rate peaked after 1994. Mayor Lori Lightfoot is best known for allowing organized teams to destroy and loot the Old Magnificent Mile . The state prosecutor refuses to prosecute certain crimes because of “disparate impact” and “fairness” objectives.

The part of the population that has economic choices is making plans to move out of town – and often out of Illinois, leaving behind a higher percentage of voters who receive government allowances. This downward spiral is not sustainable.

Chicago needs a return to the fundamental values ​​of personal responsibility and love of neighbor. No amount of deficit-funded Build Back Better funds will solve America’s second-largest city systemic problems.