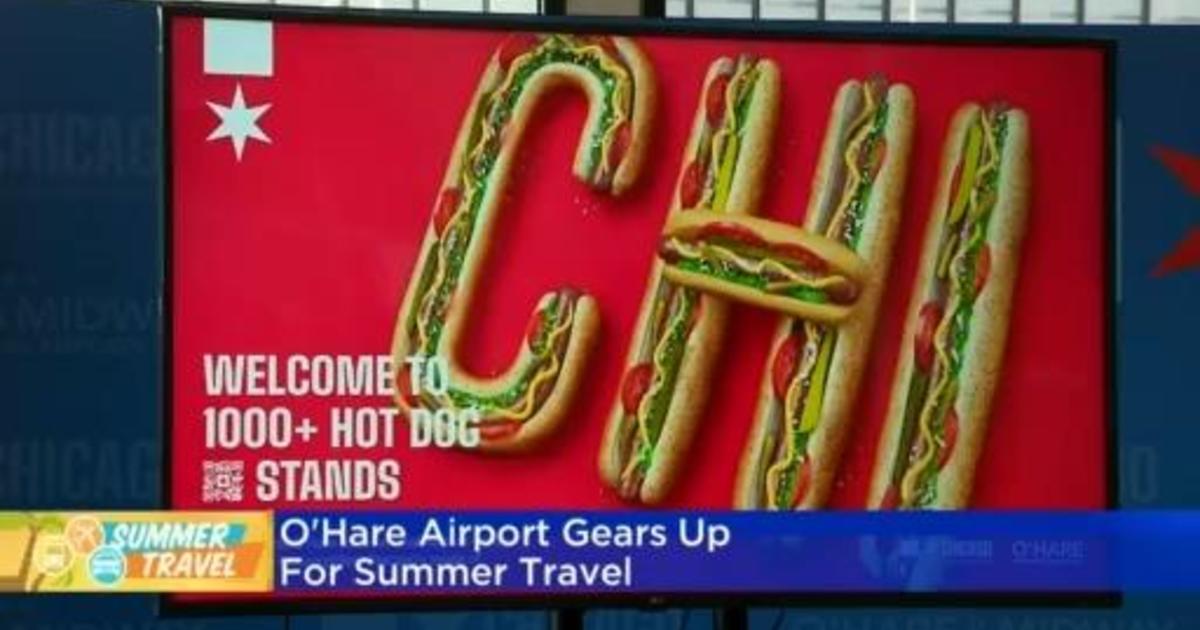 CHICAGO (SCS) — The summer travel season is fast approaching and the Mayor of Chicago is urging businesses to start traveling and visiting the city of Chicago again.

Mayor Lori Lightfoot was at O’Hare International with members of the Chicago Department of Aviation. They announced some of the new additions you can expect to see at O’Hare and Midway.

One of them is a campaign called “What we are made of”. Welcome screens and monitors will be displayed throughout the airport to encourage visitors to experience all that Chicago has to offer, such as food, museums, beaches and parks.

You can also expect to see new 24-hour vending machines in O’Hare.

“These latest vending machines in O’Hare will introduce a range of healthy prepared foods and drinks. They will also sell everything from cosmetics and electronics to gourmet cupcakes and even Legos,” Lightfoot said. “When you have that little kid who needs a little something while you’re in transit, Legos have saved my life and probably the lives of a lot of parents along the way,” Lightfoot said.

The Chicago Department of Aviation said there will be more additions and changes at both airports over the summer.

The CBSChicago team is a group of experienced journalists who bring the content to you on CBSChicago.com.