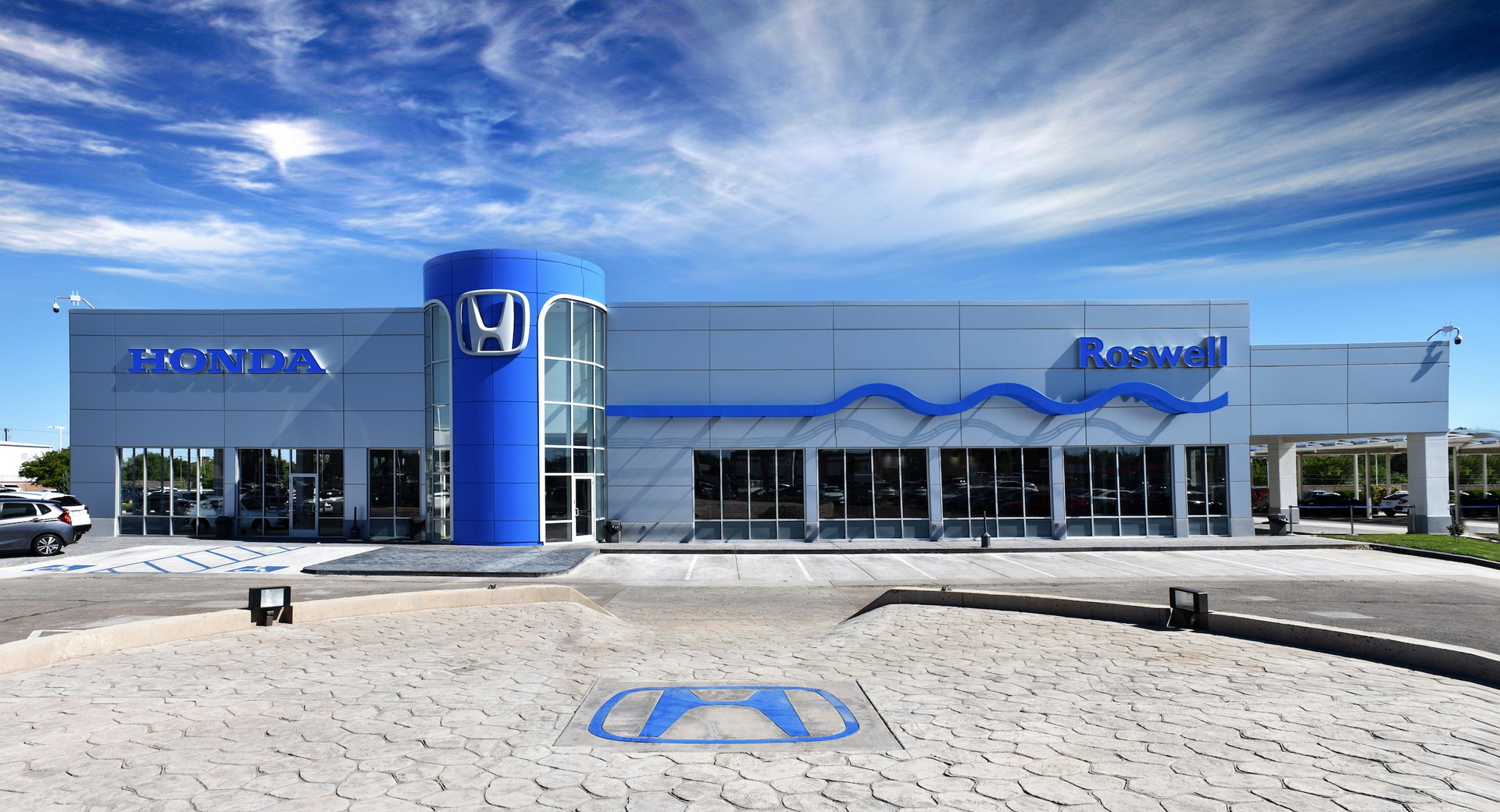 A Lake Barrington, Illinois man was arrested at 11:50 p.m. on Wednesday April 13 and charged with using what police describe as a metal object to damage more than 100 vehicles at three suburban car dealerships Chicago’s neighbor, Schaumberg.

The suspect, Andrew McAuliff, 27, was apprehended after a security guard called police and is charged with damaging a total of 116 vehicles, reports NBC 5 Chicago. He allegedly used the metal object to smash the rear windows of vehicles belonging to Bob Rohrman Honda, Bob Rohrman Ford and Patrick BMW, three dealerships located on the same block, according to Schaumberg police.

It appears, however, that the vandal targeted the glass and caused no further damage to any of the vehicles. After a security guard noticed the damaged vehicles, he called police and officers chased McAuliff and grabbed him some distance from the dealerships, a witness said.

Honda dealership general manager Matthew Ashford told the daily herald that he had never seen anything like it and feared supply chain disruptions would make rear windows difficult to replace. He added that the company planned to file a complaint, while around 20 of the cars belonged to customers who could also file a complaint. Reports suggest that the vandalism damage McAuliff is charged with amounts to around $250,000 at the Honda dealership alone.