Big money is flowing again in the Illinois gubernatorial race. But first, a detailed look at something that might seem like just Springfield inside baseball, but is actually much juicier. It is the struggle for control of the Central Committee of the Democratic Party of Illinois.

The committee is made up of one man and one woman elected from each of the state’s congressional districts. It sets general policy, raises funds and distributes money to candidates. It also monitors and sometimes controls the flow of campaign money into the state from national Democratic organizations and major donors, such as labor unions.

The committee never played much of a role during the long reign of Mike Madigan, who, as you will recall, served not only as speaker of the Illinois House but also as committee leader and chairman of the Democratic Party of the Illinois. Now that he’s gone — and every seat in every congressional district is now up for election in the June 28 primary — a mad dash is underway in nearly every district for a suddenly desirable spot on the panel.

As in the North Side 5th District, where no less than three current or former members of the Illinois Senate are running as committee members, and two state representatives and one member of the Water Reclamation District Council as committee member. Or the South Side 1st District, where retired U.S. Rep. Bobby Rush would like to hang on to the committee, but faces opposition from State Senator Elgie Sims and State Rep. Marcus Evans.

The story is similar downstate and in the suburbs, with Senator Melinda Bush vying for the position of incumbent Lauren Beth Gash, a former state representative.

There are many reasons, says outgoing 5th District committee member John Cullerton, former president of the Illinois Senate. Among them, Madigan is gone, so the committee can do more; the remapping process, which changed the makeup of each district, some drastically; and pure political positioning, with some budding congressmen thinking that becoming a member of the committee would be a good stepping stone.

Cullerton also mentioned another thing, and that’s where we get the juice. It is the fight to know who is president.

When Madigan left, a huge skirmish broke out between Governor JB Pritzker, who backed Chicago Ald. Michele Harris for the post, and Senator Dick Durbin, who backed U.S. Representative Robin Kelly. In what became known as a proxy battle, the two faced off, with Durbin and Kelly emerging as the winners by an ever so small margin.

Given this background, it should come as no surprise to hear that the two would like to build support on the committee in the upcoming election. Who does what to whom depends on who you talk to, but multiple sources report that former senior Pritzker assistant Dan Hynes has been busy behind the scenes trying to recruit a winning team.

Pritzker’s camp insists that reports of continued jostling are exaggerated and that the two sides will soon announce an agreement on how to fund a state-coordinated campaign committee for the November general election. And the Pritzker folks say the governor won’t fund or endorse anyone.

The Durbin team won’t comment, but people on this camp insist the committee made the right decision in electing Kelly and not Harris as the new chair.

All of this will play out in the coming weeks. Then we’ll see how it plays out in November. Peace could be at hand. But given that we’re talking about Democrats, I doubt it.

Meanwhile, the battle for the rich continues in the race for governor. But this one isn’t between Citadel’s Ken Griffin and Pritzker, but between Griffin and another conservative GOP businessman. Dick Uihlein. 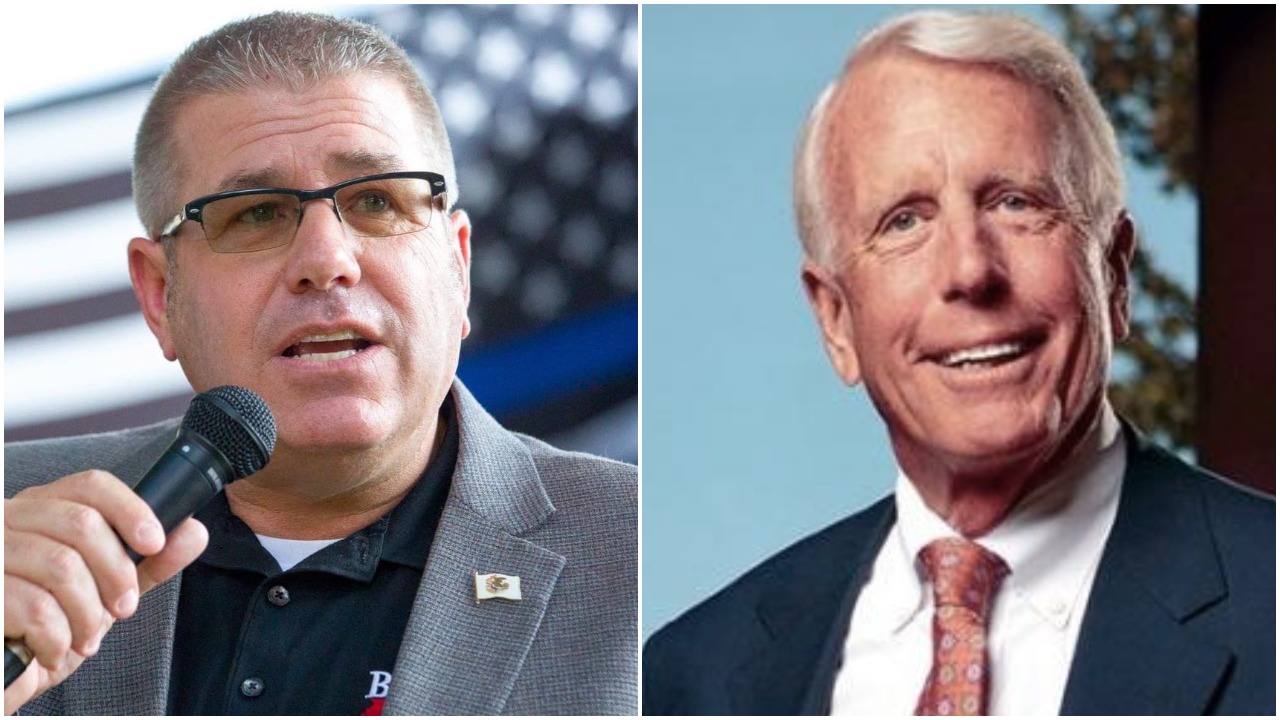 Uihlein, the Lake Forest resident whose family runs Uline, a Wisconsin-based shipping and office supply company, just pony An additional $2.5 million for the nominee Darren Bailey, the distinctly conservative state senator from southern Illinois who many see as the main challenger in the GOP governor’s primary to Griffin-backed Richard Irvin. With that $2.5 million in hand, Bailey will almost certainly be on TV until the primary — not as often as Irvin, mind you, but still on his feet.

This will delight the Pritzker team, who would most likely prefer to race this fall against Bailey rather than Irvin. It might help them forget about another interesting contribution: $1,000 from the governor’s cousin, Jennifer Pritzker, to Irvin.

Chicago ranks high on the list of top weed cities