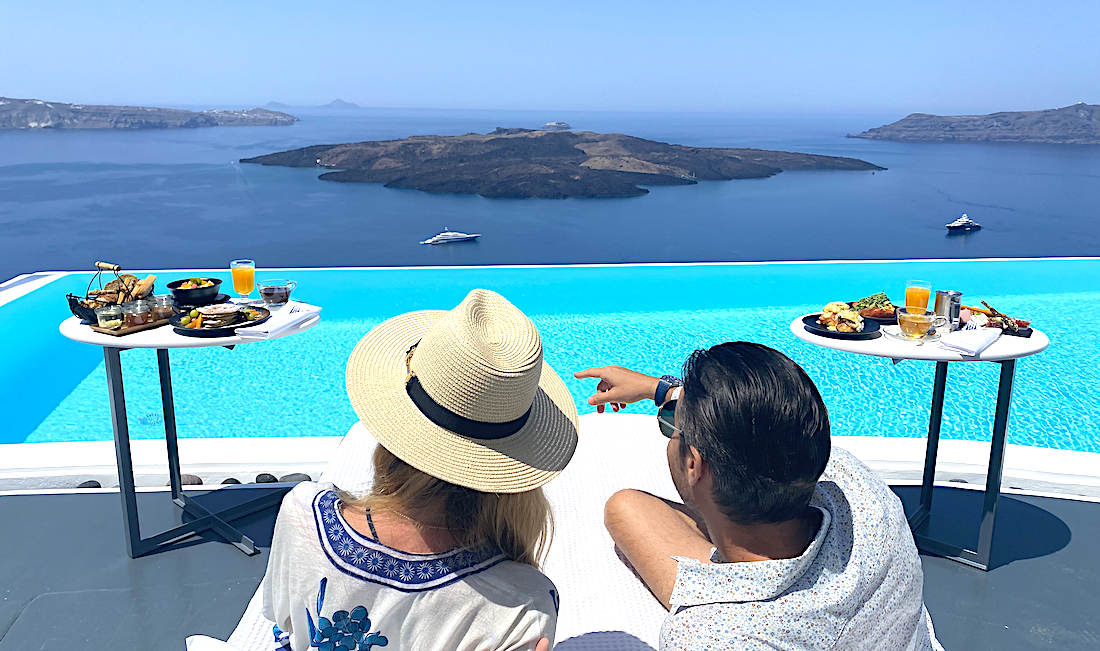 Greece expects half a million American tourists this year

Greece is expecting half a million American tourists this year, more than ever before, Tourism Minister Vassilis Kikilias said Monday.

“We never had 500,000 travelers directly from the United States to Athens [in one year]“, said Kikilias, recalling that the first flights arrived on March 7 from Atlanta, Chicago and Boston, “and that there is now direct service to the three main American airports. [air] businesses,” he said.

“Tourism is the great economic engine of the country – and rightly so,” the minister said, referring broadly to optimistic messages for this year’s tourist season, both in terms of bookings and the level of first arrivals to the country. , citing the example of the increase in tourist flows from the United States

Kikilias made particular reference to the qualitative data of tourist arrivals this year, as well as to the strategy of extending the tourist season in Greece; this is being implemented after a long effort, not only by the ministry but also by the Greek National Tourism Organization, Marketing Greece, tourism officials across the country and the private sector.

“Strategically, since last winter, we have targeted the extension of the tourist season and highlighted more destinations,” the tourism minister said, noting that travelers arriving in Greece, especially from the United States States, have high incomes and correspond to the profile of the improvement of the tourist product that Greece is aiming for.

“We have advanced the start of the tourist season and delayed its end; we are creating a particular concept and strengthening all regions so that their incomes increase and the national economy is strengthened, as well as our products and our primary production,” explained Kikilias, noting that road tourism has already increased by 180% by year and cruise tourism 130%.

Related: All direct flights between Greece and the United States to start 2022