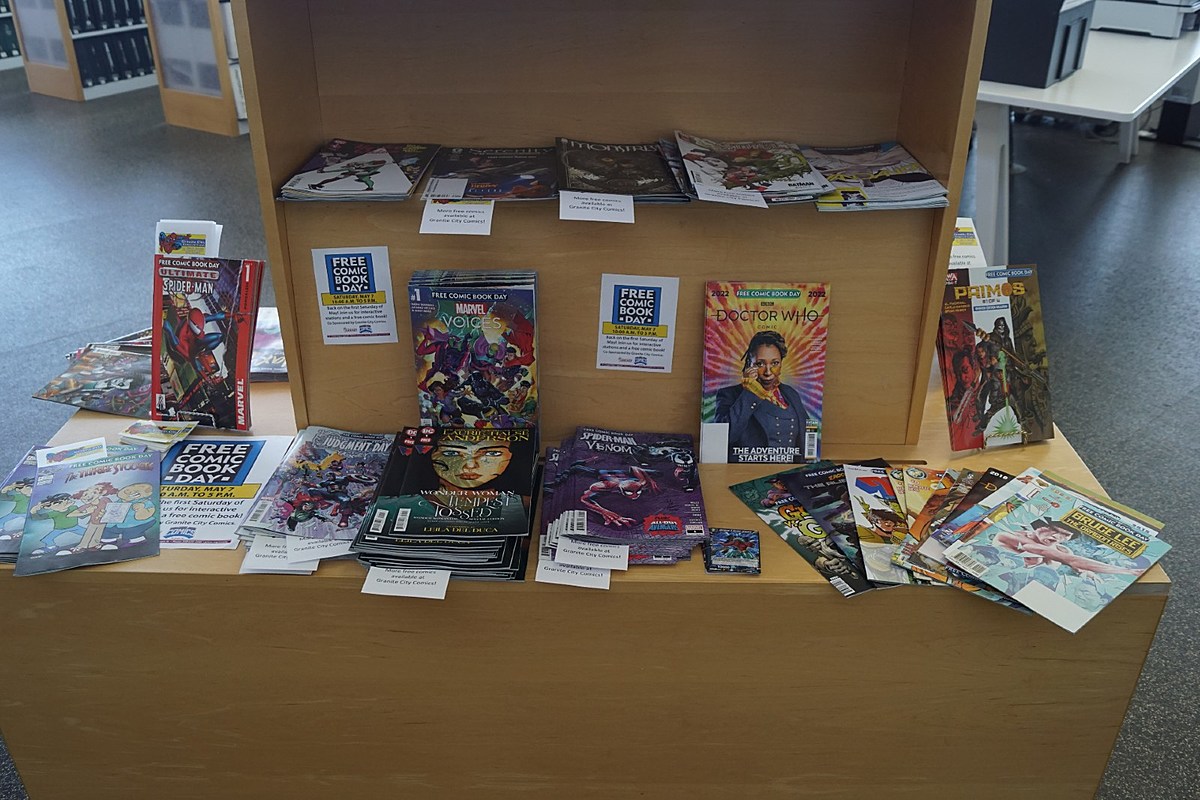 ST. CLOUD – Comic book enthusiasts and collectors celebrated the art form and showed their support for independent stores this weekend.

Meanwhile, at the comic book store itself, visitors could redeem discounted issues and graphic novels in addition to picking out their free comics.

Every year, publishers create a variety of special titles just for Free Comic Book Day. Started in 2002, the event usually takes place on the first Saturday in May.

WATCH: States with the most new small businesses per capita

LOOK: Here are the best lakeside towns to live in

Many of the towns included jump out at the casual observer as popular summer rental spots – Branson of the Ozarks, Missouri or Lake Havasu in Arizona – it might surprise you to dive deeper into some quality of life offerings at beyond the beach and vacation homes. You’ll likely learn from a wide range of Americana: one of the last 1950s-style drive-ins in the Midwest; a Florida town that began as a retirement area for Civil War veterans; an island teeming with some of the nation’s best public schools and revenue streams smack dab in the middle of a lake between Seattle and Bellevue; and even a California town containing more than the prison blues of Johnny Cash.