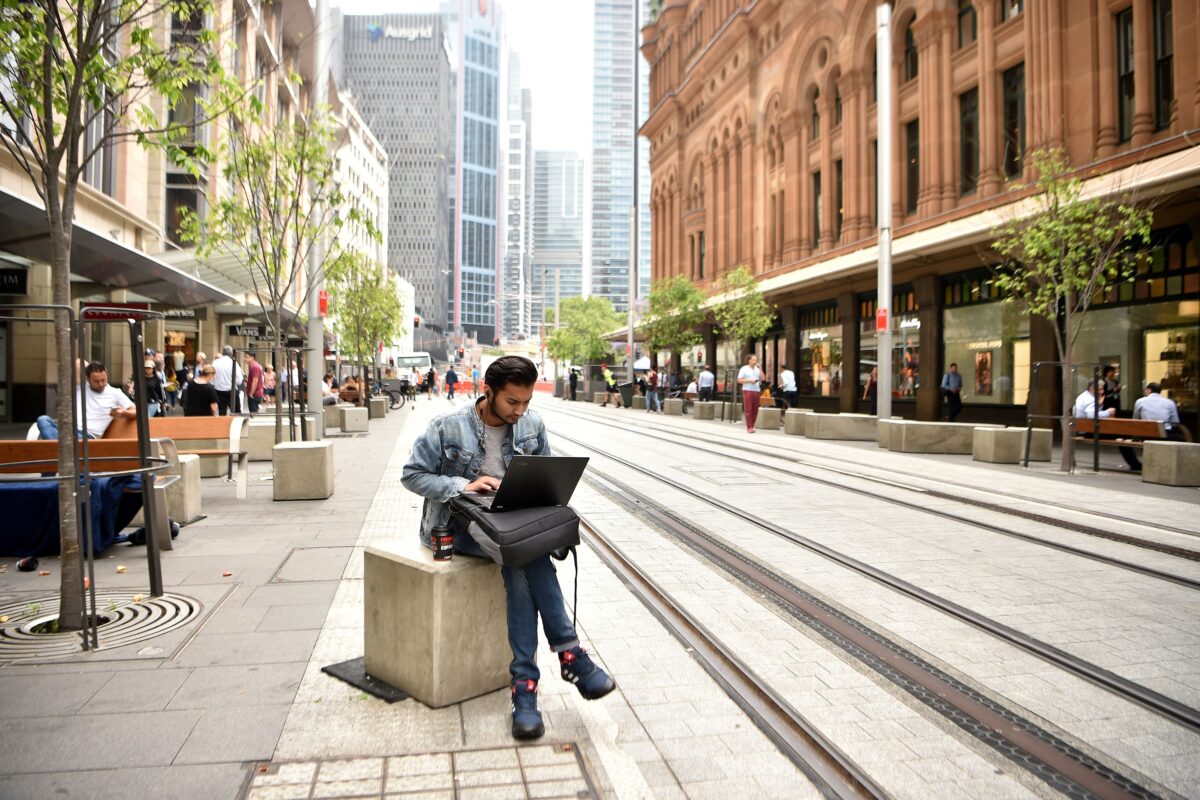 Humphreys, the chief economist of the Australian Taxpayers Alliance, said that while Labor Minister Andrew Leigh had correctly identified the economy’s lingering problems, his solution – pushing for more Biden-era control over the large companies – was “upside down”.

On August 25, Leigh delivered the FH Gruen Lecture at the Australian National University, where he said Australia was experiencing slow productivity, greater market concentration in the hands of a few large corporations, higher profits for businesses at the expense of consumers and a decrease in “dynamism” – the ability of workers to change jobs for higher paying roles.

The Minister said Australia, like the United States, was heavily influenced by the “Chicago School” theory – a more relaxed approach to regulating big business – where the free market acts as the arbiter against anti-competitive behavior. This approach is best summed up in the phrase: “Big is beautiful”.

Leigh called on the country to follow in the footsteps of the US Biden administration and embrace the ‘new Brandeis movement’ which assumes that too much market concentration in the hands of a few large corporations was overall detrimental to the economy and to people. consumers.

Essentially, the move naturally leads to greater government intervention in the free market via tougher penalties and competition laws to try to level the playing field.

“Australia should not ignore this marked shift in how senior US officials think about competition policy,” Leigh said.

However, Humphreys, a former lecturer at the University of Queensland, said the deputy minister missed the mark when he suggested the country needed more regulation and was swayed by the theory of the Chicago school.

“It’s just absurd. I mean, taxes have gone up. Over the past two decades, regulation has exploded. There has been no structural or microeconomic reform to speak of in the past two decades, except for the tax cuts coming next year,” he told The Epoch Times, in reference to the third stage of personal income tax cuts introduced by the previous federal government. coalition government.

“He has it exactly backwards when he talks about the causes and the solution to this problem,” he added. “Competition is actually decreasing due to high barriers to entry.”

“[Leigh] says there are fewer new companies entering the industry, which he points out and is correct, but he misunderstood the cause. The cause is that he and his friends in the Parliament of Canberra have passed too many laws, restrictions and regulations that prevent people from starting and going into business.

New business owners, from local coffee shops to trades, often have to navigate a myriad of regulations, taxes, and costs imposed by local, state, and federal governments to start their business.

In addition to this, once the business has found its footing and begins to generate (pre-tax) revenue, employers need to stay on top of market conditions while managing payroll and pension (or risk fines), as well as ensuring they comply with the growing number of labor laws. If they decide to hire accountants and lawyers to deal with this regulation, this, in turn, will see the prices of their products increase.

“I have people coming to me looking for a job, and they’re barely literate, and you think, ‘What’s going on?’ he previously told The Epoch Times.

Daniel Y. Teng is based in Sydney. It focuses on national affairs, including federal politics, the response to COVID-19 and Australia-China relations. Do you have any advice? Contact him at [email protected]

As Illinois income and property tax refunds approach, here’s what to know about distribution, eligibility and more – NBC Chicago