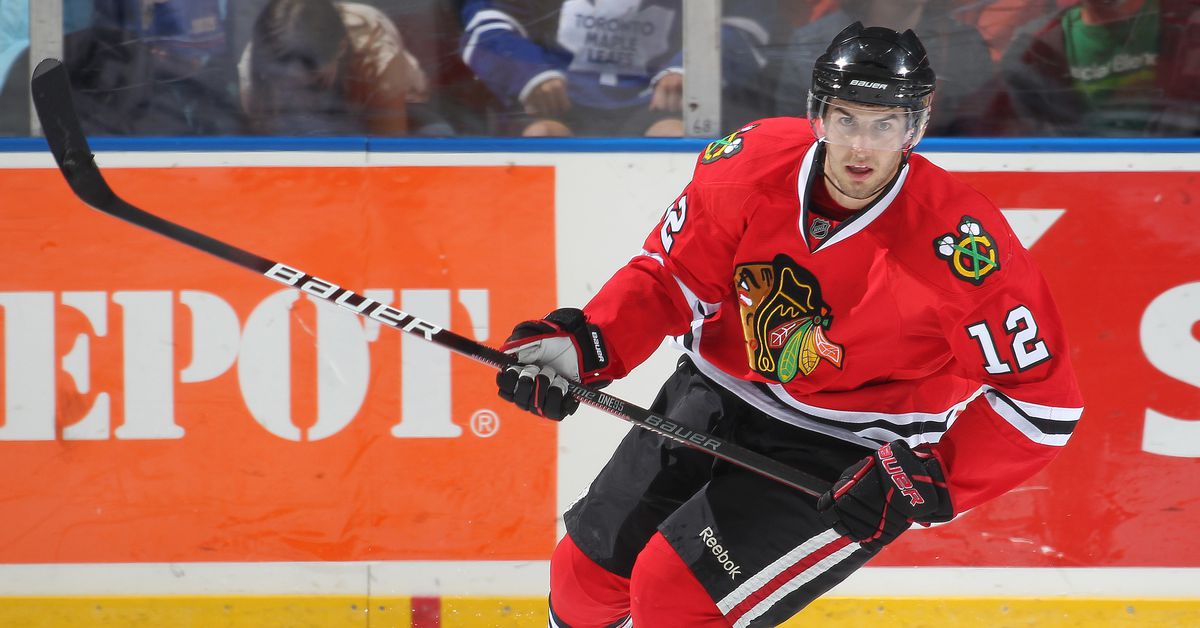 It looks like we are nearing the end of a months-long situation stemming from alleged incidents in 2010 that will become perhaps the darkest periods in Chicago Blackhawks history.

According to many media reports, the team reached a settlement in the negligence lawsuit brought against the team by Kyle Beach.

While no details were released, a joint statement was released by team chairman Rocky Wirtz, CEO Danny Wirtz and attorney Susan Loggans, who represented Beach.

The statement reads as follows:

The parties are pleased to report that today’s mediation has resulted in a confidential settlement between the Blackhawks and Kyle Beach. The Blackhawks are hopeful this resolution will bring some peace and closure for Mr. Beach. As for the organization of the Blackhawks, we remain unwavering in our commitment to ensure that in the future, this team will be a beacon of professionalism, respect and integrity in our community. We remain grateful for the trust and support of the Blackhawk community, and we promise to continue working every day to earn and maintain that trust.

There is yet another unresolved problem in this whole situation, as TSN reporter Rick Westhead pointed out:

The Blackhawks are expected to conduct settlement negotiations with “John Doe 2”, the former high school player sexually assaulted by Brad Aldrich on December 20.