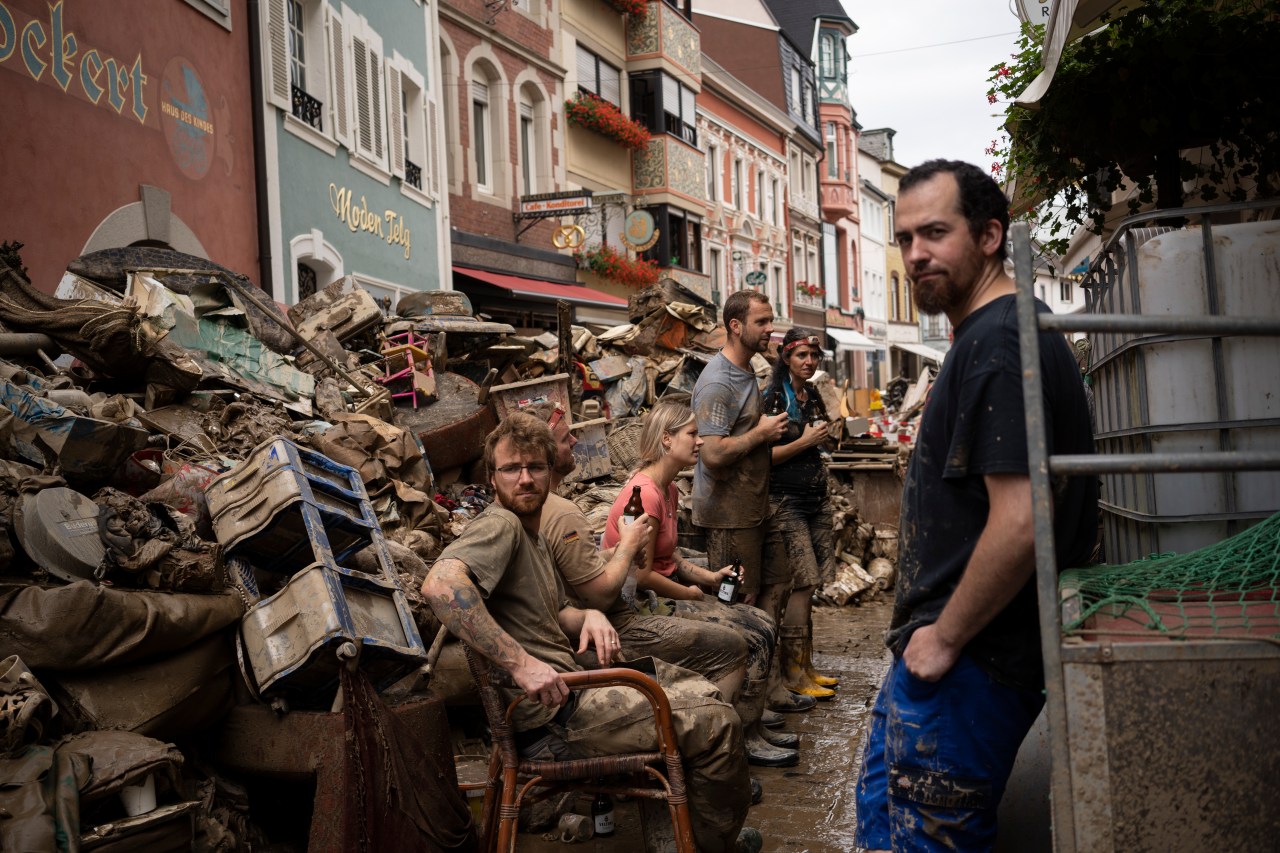 BERLIN (AP) – German prosecutors said on Friday they had opened formal investigations into whether two regional officials failed to properly warn residents before last month’s floods that killed 141 people and injured hundreds of others.

Prosecutors for the western city of Koblenz said investigations so far had confirmed an “initial suspicion” of negligent homicide and negligent bodily harm against the regional administrator for neighboring Ahrweiler county.

At least 141 people died and more than 700 were injured in the Ahr Valley on the night of July 14-15. Dozens more have died in other parts of western Germany and in neighboring Belgium.

A second member of the crisis management team, who was in charge of the emergency operation for at least part of the night, is also under investigation, prosecutors said.

Residents of towns affected by the floods said they received little advance warning of the severe flooding that occurred overnight, with some saying authorities’ information was unclear or absent altogether.

Meanwhile, estimates of the economic cost of the disaster continued to rise.

North Rhine-Westphalia Economy Minister Andreas Pinkwart said damage in his state alone is expected to be between € 15 billion and € 20 billion ($ 17.7 billion to $ 23.6 billion).

Federal and state officials are meeting in Berlin on Tuesday to discuss financial assistance to regions affected by the floods.