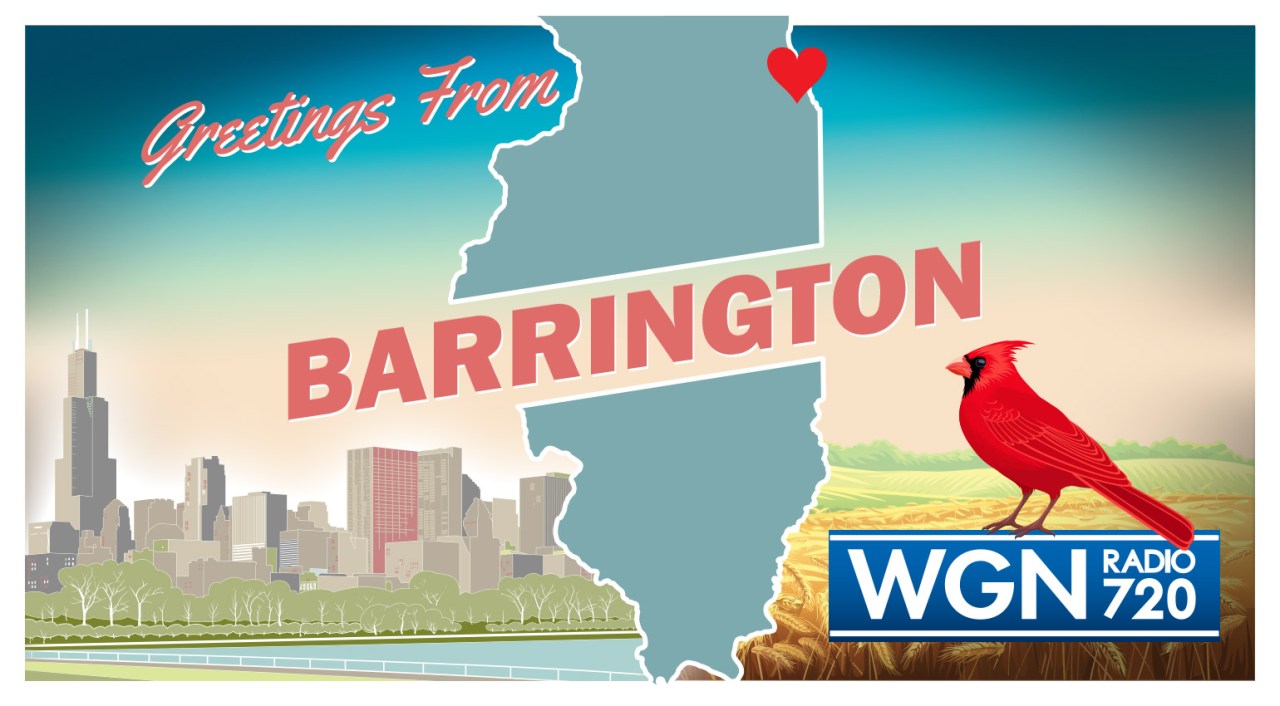 This month your hometown features Barrington. Tune in on Thursday, October 21 to learn more about the places and people that make Barrington unique.

Barrington’s first settlers came from New York and Vermont. Originally a farming community, Barrington has grown into a transportation hub. The village was incorporated in 1865. By the early 1900s the area became a country retreat for wealthy Chicago businessmen and its wide open spaces, small town charm and horse riding tradition remain apparent today. hui.

The village of Barrington has the largest historic residential neighborhood in Illinois and is known for its Victorian, Queen Anne and Victorian Gothic architecture. Notable buildings include the Octagon House (Hawley), the 526-seat one-screen Catlow Theater, and the Ice House Shopping Center.

Have your say in our â€œYour hometownâ€ series! Submit your suggestions on the city you think we should feature here. Listen to a different â€œYour Home Townâ€ each month.

Your hometown with Barrington is sponsored by Treetime, McDonald’s and @properties.