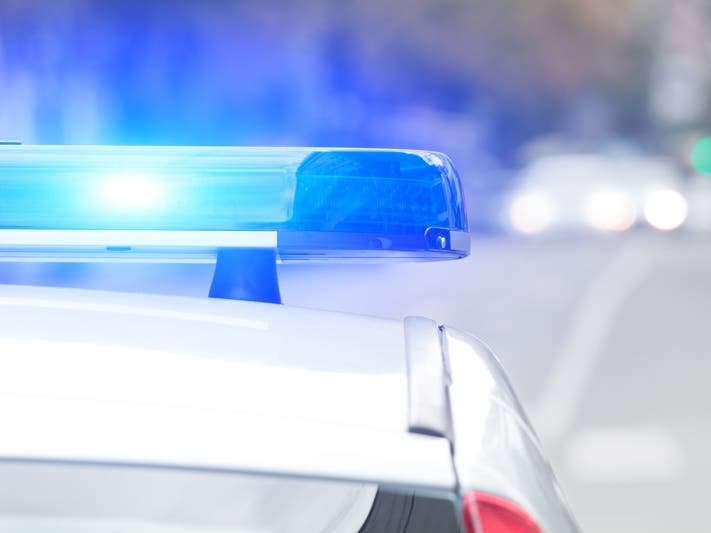 CHANNAHON, IL – Route 6 was closed to I-55, with a heavy police presence at the nearby Thornton gas station, just after 10 a.m. Sunday as Channahon police investigated a domestic violence incident which ended with the arrest of a 28 year old. Chicago man.

By mid-morning, Channahon police arrested Keyjuan Parker and his charges are pending, police said. Parker was taken to St. Joe’s Hospital to be evaluated by doctors.

At 9:11 a.m., Channahon Police learned that a domestic violence incident was in progress at Thornton gas station after callers saw a man punch a woman in the face and the woman screaming as the man continued to beat her, police said.

Find out what’s going on in Channahon-Minooka with free real-time Patch updates.

When police arrived, the suspect’s car became stuck in snow as it drove through the gas station property between the convenience store and the rear parking lot for tractor-trailers, police said.

The woman escaped to safety and Parker retreated to his car and refused to surrender to police, authorities said.

Find out what’s going on in Channahon-Minooka with free real-time Patch updates.

Channahon Police locked down the immediate area and Illinois State Police closed exits in both directions from Route 6.

A dozen police vehicles were seen in the area.

To request removal of your name from an arrest report, submit these required elements at [email protected]

Flights to Ukraine interrupted, redirected as crisis brews with Russia