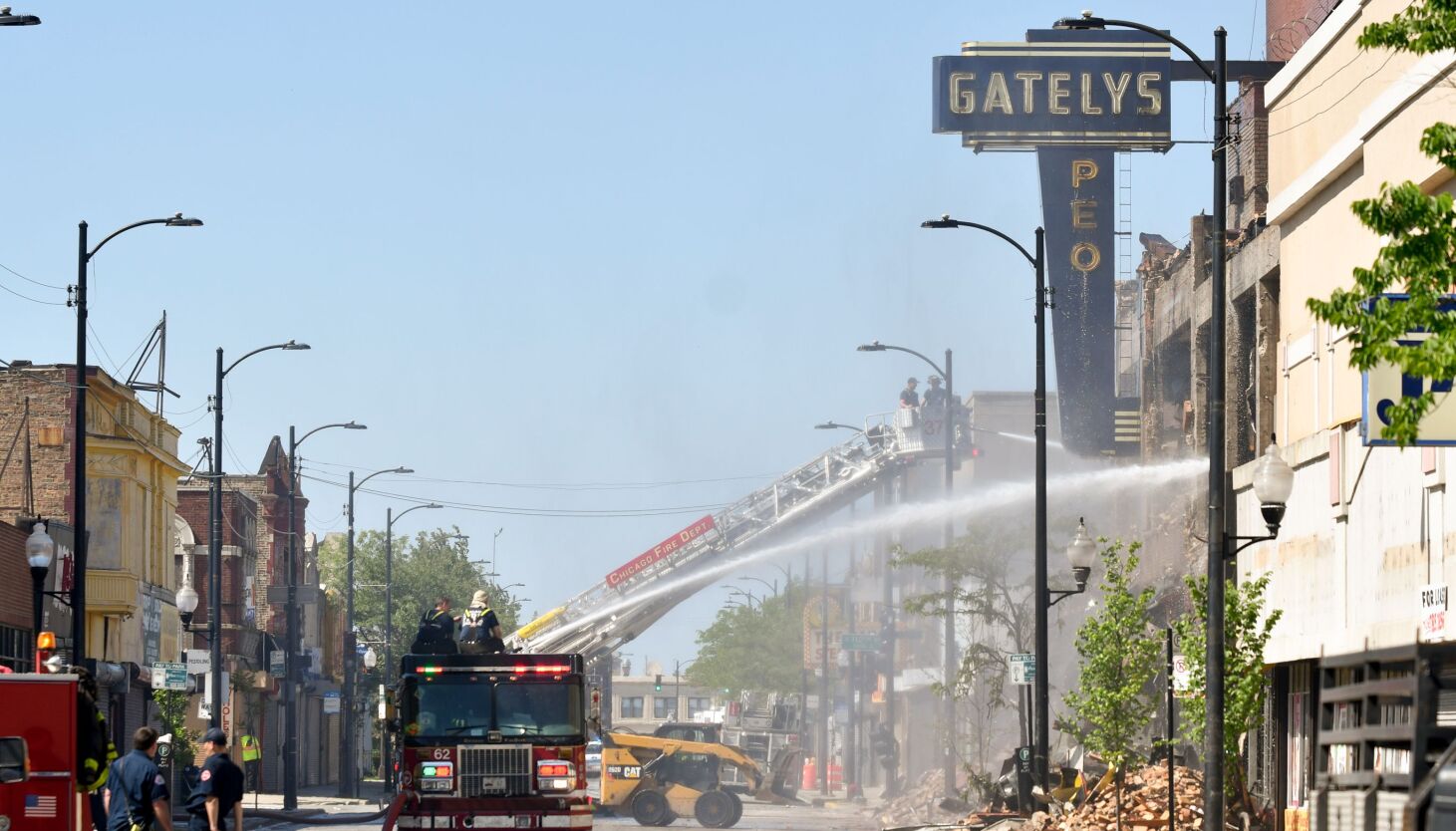 Roseland’s Michigan Avenue Could Get Gorgeous Under New City Plan

The latest novelty in urban planning circles is “the city 15 minutes away”, the concept of developing communities so that most of the necessities of life are within a quarter of an hour walk or bike ride from home. .

Most Chicagoans lived this way in the 20th century by shopping, working, or entertaining in the neighborhood’s commercial districts, such as Six Corners on the northwest side or 63rd and Halsted streets on the south side.

Roseland’s South Michigan Avenue was their height, before massive economic divestment and changing shopping habits put the neighborhood on the hot list beginning in the 1970s.

But the beleaguered shopping district could see a rebound, thanks to Invest South/West, Mayor Lori Lightfoot’s ongoing flagship initiative to reinvest in retail corridors on the south and west sides.

City planners and community leaders are looking to redevelop three major sites on the one-mile-long strip between 107th and 115th streets.

It’s still early days, but we like the idea. A revival of vibrant, accessible, and bike-friendly South Michigan Avenue would be a boon to Roseland, surrounding neighborhoods, and the Far South Side.

Solid steps to bring Michigan back

Three South Michigan Avenue sites are targeted for redevelopment, according to the city’s Department of Planning and Development.

The department is seeking redevelopment proposals for the former Gately’s department store at 11201 S. Michigan, a site that was destroyed and cleared after a fire in June 2019; the old Roseland Theater building clad in brick and terracotta at 11331; and at 115th Street, where a CTA el station would be located as part of the $3.6 billion Red Line expansion project.

City officials want to see homes and a mixed-use building on the large site of the old Gately. The old theater could become a communal kitchen, offices or an incubator, according to Block Club Chicago.

These are all solid, albeit preliminary, steps towards returning to the streets.

But if there’s a hitch in the plan, it could be tying the redevelopment of the 115th Street site to the construction of the Red Line extension.

On the one hand, it’s good to see the planners and the CTA working together – we hope they are, at least – to determine the spaces around the proposed stations. But the line isn’t expected to open until at least 2029, which is a long wait for a deteriorating corridor.

Still, it’s far better than nothing, which places like South Michigan Avenue have received for two generations.

It’s good to see Lightfoot and Invest South/West looking to right that wrong in Roseland – and across the South and West Sides.

WHO plans to rename Monkeypox due to stigma issues – NBC Chicago