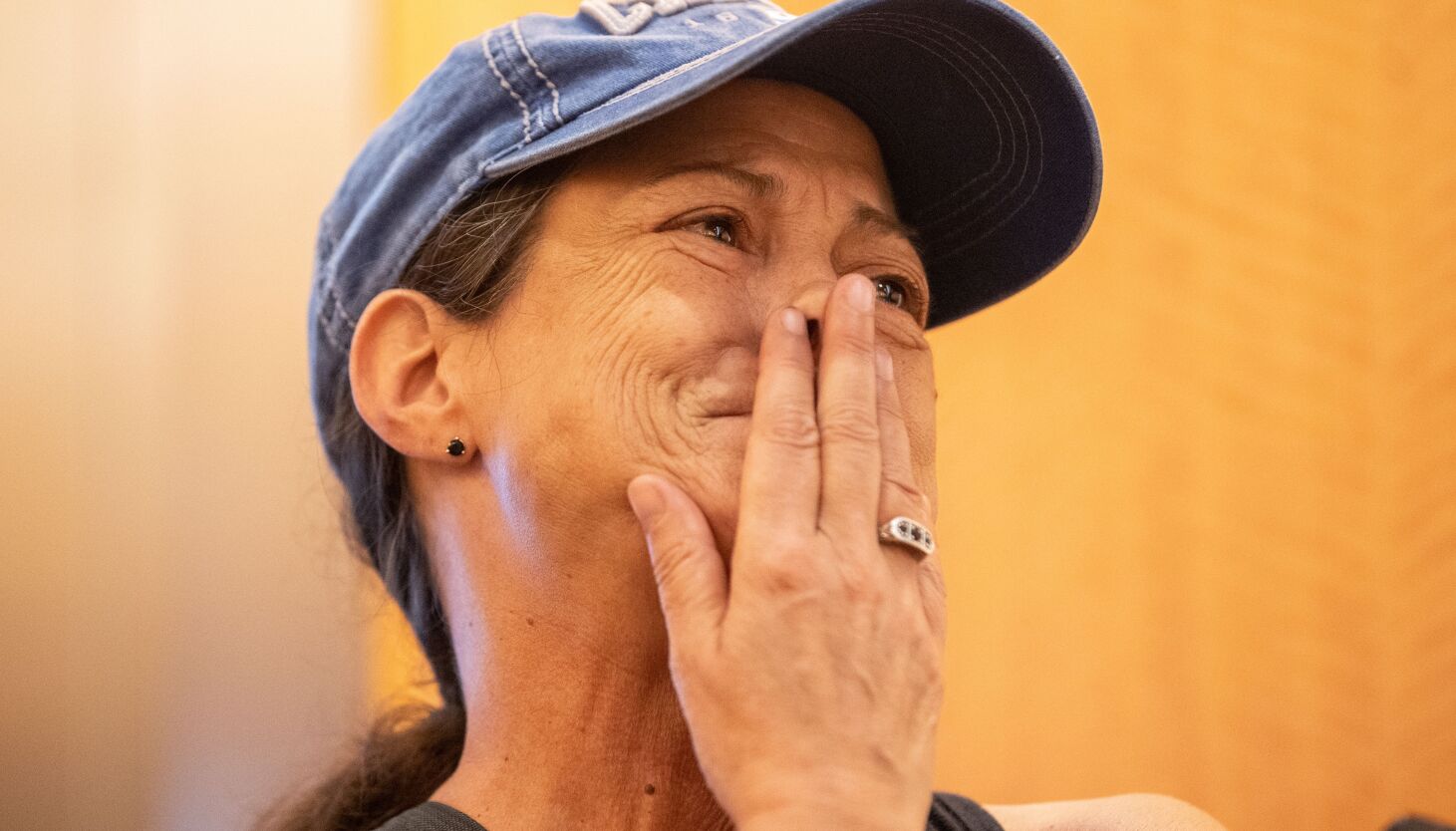 As a boy growing up in England, Craig Marney – like many Britons – watched Queen Elizabeth II’s Christmas speech on TV every year.

Not because it was particularly captivating; it was just something everyone did, like ending the Christmas feast with a domed pudding covered in brandy and then set on fire.

“It was a ritual: if the Queen is giving a speech, you watch it and we’ll all stop what we’re doing and crank up the volume and wait for it to be over before we leave,” Marney, 43, said. , who lives on the northwest side.

Marney, originally from London, left the UK 10 years ago but was still shocked to hear of the Queen’s passing.

“Even as someone who’s not great in the monarchy, there’s still this weird affinity because that person has been a thing that’s been around your whole life. It’s really weird,” Marney said Thursday as news of the monarch’s death reached Chicago.

Chris Broadbent, 49, is from Leicester and has lived in America for 18 years. He learned the news shortly after texting a friend who lives in Windsor, not far from the famous castle. They were debating the merits of different kinds of English tea bags.

Broadbent, who also lives on the North West Side, said he was ambivalent about the Queen’s death.

“It’s a bit strange really because I’ve never been a big royal fan. I’m still caught between the benefits of what they’ve brought to the UK in terms of tourism – being the positive side – but also the yin of that yang is the amount of money they took from the taxpayer to keep them in their royal ways,” Broadbent said.

“It’s sad that she’s gone because she’s a lovely woman,” he said.

But, he says, she also lived a very long life.

“At the end of the day, she is 96 years old. Her husband passed away not long ago. She did some nice rounds. 70 years on the throne. Anyone would say, wait a minute, you had a good life,” Broadbent said.

“I was not prepared for this day,” said Sarah Hall, fighting back tears Thursday at the British Consulate on Michigan Avenue. Although not British, she had spent time in London in 1989 for school and many days near the royal grounds, she said.

“I was right next to the Swiss Embassy, ​​and I walked all the time to Buckingham Palace and saw it on Sunday afternoons. I was near Kensington Palace so I was going to feed Diana’s swans.

Hall went to the British Consulate downtown in the hope that they would have a book of condolences for her to sign. But at the time, there was nothing. Still, Hall was moved by the Queen’s passing.

“I love her; may her soul live. She was the greatest servant the world has ever known,” Hall said.