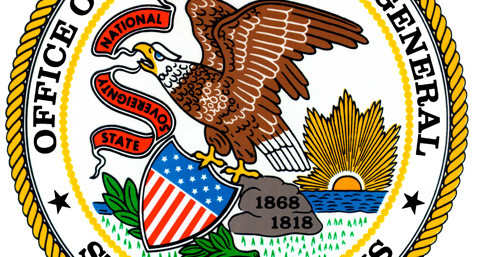 Sims Metal Management at 2500 S. Paulina St. is accused of failing an emissions capture test in May 2021, Raoul said in a statement. The report alleges that the chipper captured less than 50%, which was below the mandatory emission control requirements by at least 81%.

â€œSims’ actions created a risk to public health by exposing the community to uncontrolled emissions from his facility,â€ said Raoul.

The scraper shreds and recycles vehicles, major appliances and other sheet and metal clamps. The materials are processed in a hammer mill that can release “volatile organic material into the environment,” according to the attorney general’s office.

“The location of this facility in an environmental justice community reinforces the need for careful monitoring of sources of pollution like this,” said John Kim, director of the Illinois Environmental Protection Agency.

The lawsuit aims to force the company to develop and implement a monitoring system that will achieve an overall reduction in uncontrolled emissions of at least 81% from the shredder, the prosecutor’s office said.

The company will also need to build a control system to achieve state-approved emission reduction compliance and continue to perform post-construction emissions testing to ensure uncontrolled emissions are reduced by at least 81%.

In a statement, Sims Metal Management said, â€œAlthough the emission reading is fully in accordance with the levels set by federal guidelines from the United States Environmental Protection Agency, we have agreed to work with the IEPA to favorably address this issue, amend our permit and install advanced controls for particulates and volatile organic compounds, rather than spending time on additional testing.