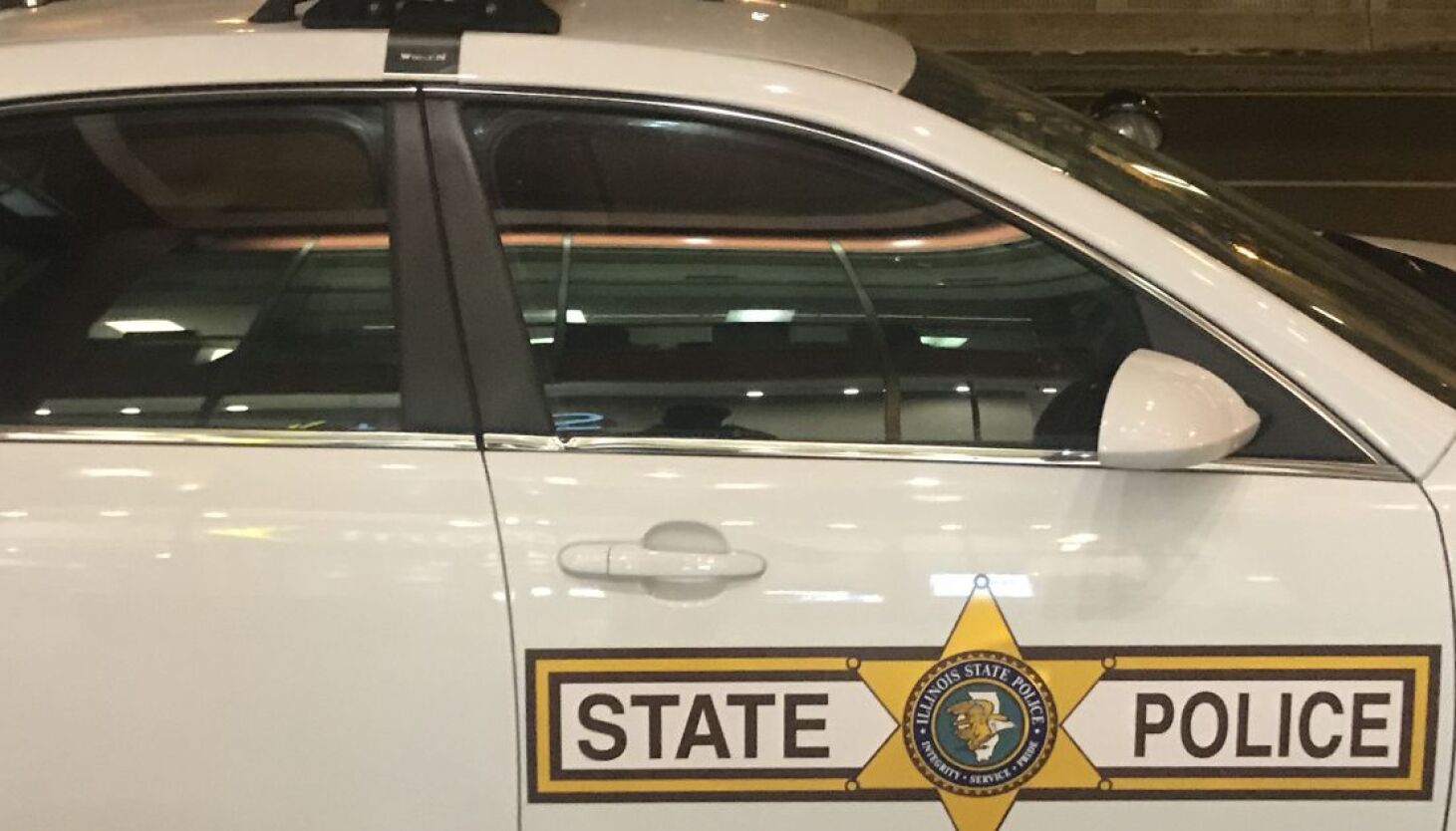 A man has been charged with attempted murder after he allegedly exchanged gunfire with an off-duty Chicago police officer on the Stevenson Freeway last week.

David C. Abarca, 22, is charged with pointing a fully automatic pistol with a laser sight at the officer in the inbound lanes near Ashland Avenue Thursday night, according to a police report.

Abarca was in the passenger seat and was not hit by gunfire. But a 24-year-old woman driving the car was shot in the head, according to the report. It’s not clear from the report who shot her.

The woman was taken to Northwestern Memorial Hospital, where she was listed in critical condition, Illinois State Police said.

Abarca was charged with attempted murder, aggravated unlawful use of a weapon and aggravated discharge of a weapon. He appeared in court on Sunday and was held without bond. His private attorney did not immediately respond to a request for comment.

At an independent news conference Monday, Chicago Police Superintendent. David Brown said the off-duty officer was driving down the highway when someone shot him with a gun fitted with a laser sight.

The officer returned fire and drove to the “nearest police district,” Brown said.

Chief of Detectives Brendan Deenihan declined to provide additional information, saying he did not wish to “discontinue” the Illinois State Police investigation.

A department spokesperson would not say whether the officer was stripped of his police powers during the investigation into the shooting.

The Civilian Office of Police Accountability, which investigates Chicago police officers’ use of force, also declined to provide additional information.

How St. Louis City SC scores a fan base months before the start of its first MLS season