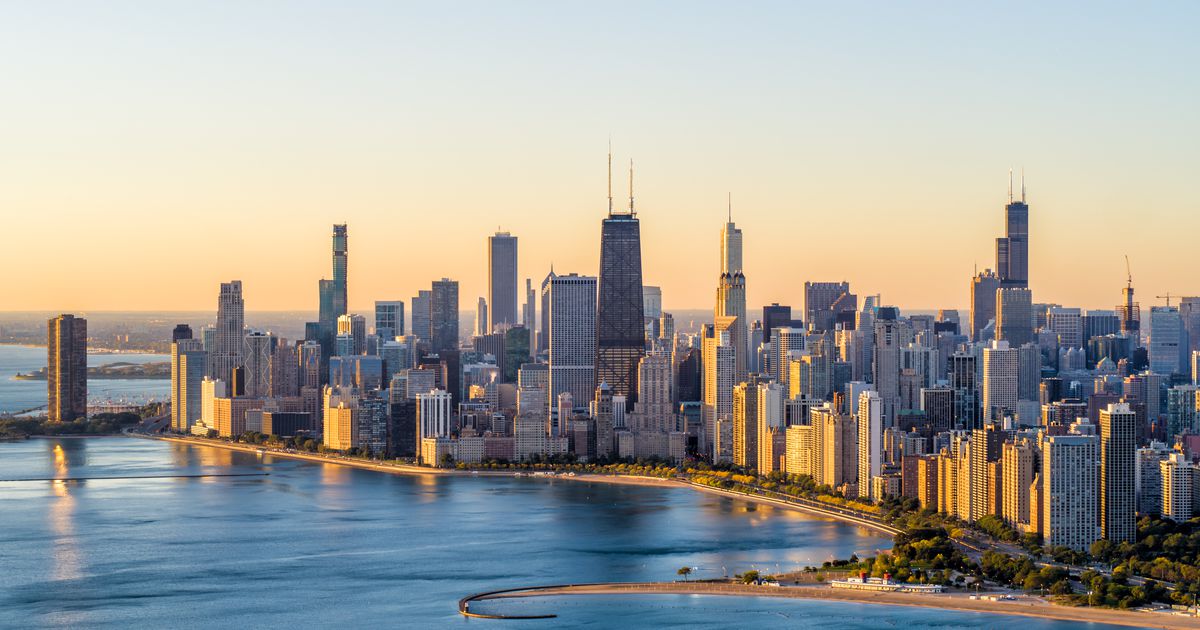 There is the highway

First, the CEO of Salesforce announces that his company will pay to relocate to California any Texas-based employee who opposes Texas’ new abortion law.

The way forward for those affected by either of these announcements seems very clear and easy.

Salesforce employees and anyone else who doesn’t care about our new Texas law, please, by all means, pack your bags and return to California.

California Conservatives, please stop fighting your head against the wall. Just gather your things and move to Texas. Here you will be greeted with open arms, bright smiles, much lower taxes, and a majority of your neighbors will share your conservative values.

Re: â€œ20 years later, American leadership matters more than ever – allies, adversaries around the world are watching us,â€ by Kenneth Hersh, September 12 Opinion.

Hersh is right that American leadership is important. He reminds us that President George W. Bush saved 20 million lives in Africa from HIV / AIDS with his PEPFAR program. “I couldn’t stand the thought of innocent people dying while the international community lags,” Bush wrote in his memoir. Decision points.

Hersh says our current global vaccination effort has been too timid. Most global health advocates agree. We are committed to delivering vaccines to low- and middle-income countries, but the numbers and timelines are inadequate.

The United States has supported the development of mRNA vaccine technology with public funding. Therefore, we must put pressure on BioNTech, Pfizer and Moderna to share their know-how and change the course of the pandemic. While more than 50% of the population has been fully immunized in many wealthy countries, less than 3% of Africans have been fully immunized. Let Africa produce its own vaccines.

Email President Joe Biden ([email protected]) and tell him the United States must lead the global effort to increase the supply of COVID-19 vaccines to end the pandemic.

Thank you for accepting Chicago’s hilarious ad in Section A on Sunday telling Texas businesses to move there. I especially liked the joke about Chicago believing in everyone’s right to vote. They love to vote in Chicago – even their dead have voted for decades.

Please tell Chicago we’re doing it big in Texas. In fact, my neurologist had an ad on the next page that was about 60% as big as the entire city of Chicago ad. Since this is how I found it, I bet Dr. Alma C. Horrilleno’s ad was more effective as well.

Maybe Illinois should wait and tell Texas what to do until its governors are out of jail; their right to stop voting; their city is safe for everyone; and their pensions are not in ruins.

Maybe Texas businesses considering relocating to Chicago should also consider a billboard that I saw on the Indiana state line last year. He said, â€œDon’t vote for what you fled.

Do you call these adults?

A man at the door of the Methodist children’s emergency room in San Antonio was asked to have his temperature checked before he could enter. A simple checkup to help prevent more cases of COVID-19. The man, it seems, did not wish to have his temperature checked. He had a walleye fit, screaming and screaming, and wildly snapping photos with his phone before storming off just before the police arrived.

These temper tantrums occur frequently, even on airplanes. I keep wondering what gives these people the idea that anyone, anywhere, is going to take this kind of behavior from a 2 year old seriously? Adults just don’t behave that way. And if I had acted this way even as a child, I wouldn’t have been able to sit comfortably by now.

Who raised these rude, rude and belligerent individuals who seem to have absolutely no control over their own behavior? Who defines wearing a mask to protect yourself and others as tyranny? Whose attitude is “no one is going to tell me what to do!” and who have absolutely no self-discipline! Whose repertoire of behaviors is limited to screams, beatings, spitting and unbridled rage. No adult can respect that.

Why no photo of the winner?

Re: “Djokovic deflated after near-crash – The thwarted quest for a historic slam was running out, but the 34-year-old Serbian will come back strong”, Tuesday SportsDay story.

Instead of showing victorious Daniil Medvedev, you’ve chosen to relish what appears to be a vendetta against Novak Djokovic, who has certainly had his regrettable moments. But why show the loser at his worst instead of the winner at his best in the final of this Grand Slam event? I guess Medvedev was nothing more than a side note in your photo coverage of this event.

No consideration of taste

I walk past this locked cement house every day on my way to and from work and honestly am stunned as to why it is worth $ 3.3 million.

If you look in any direction from these white boxes, you will see the houses native to that region. Filled with character, history, functionality, and most importantly, tall trees that help block the noise of the Dallas North Toll Freeway.

When will developers start worrying about matching the style of the existing neighborhood? I think they would rather build a cool, drab, minimalist white box with materials worth pennies to maximize profits.

Click on here send a letter to the editor. Make sure to include the sources.