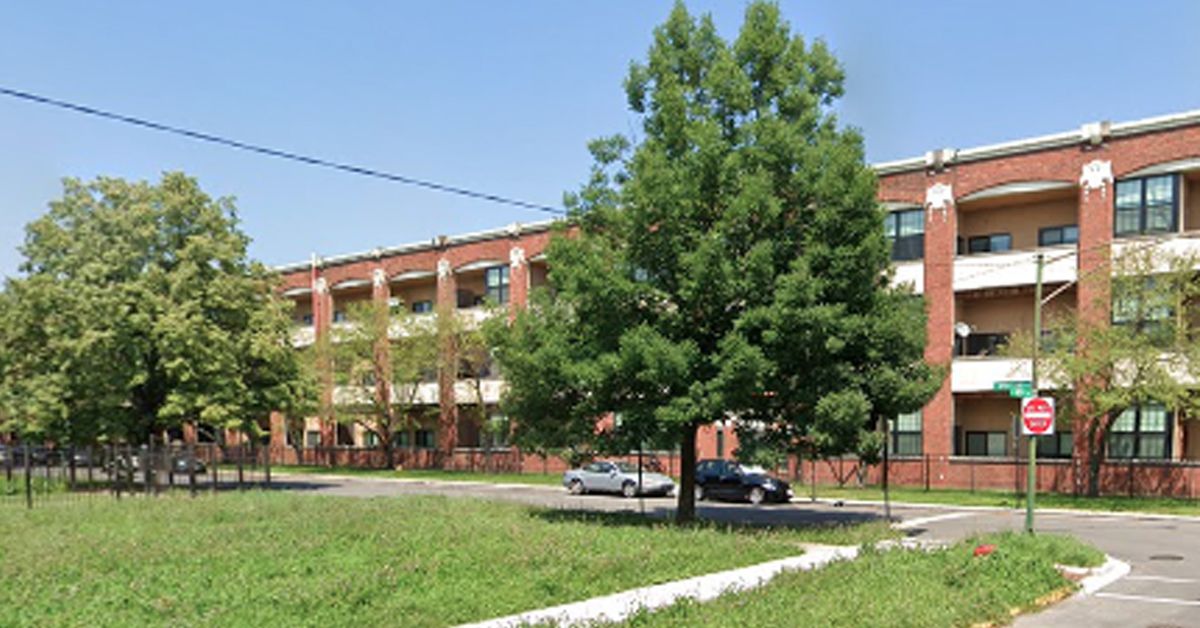 Hydroponic greenhouse planned for a site near Pullman Wheelworks

A vacant lot near an affordable apartment complex in Pullman will soon house a new hydroponic farm.

Plans for the 63,000 square foot vertical greenhouse were announced on Monday. Chicago Neighborhood Initiatives and Mercy Housing to develop the project in partnership with Vertical Harvest.

It will be built next to Pullman Wheelworks, 901 E. 104th St. Mercy Housing transformed the old manufacturing facility into a 210-unit affordable housing complex in 1980.

The Greater Chicago Food Depository estimates that 36% to 55% of residents in the Pullman / Roseland area are food insecure, which means they lack consistent, reliable access to food. The four-story greenhouse is intended to allay some of these concerns, producing more than 560,000 pounds of produce per year.

The project will cost $ 40 million to build and create 55 full-time jobs, according to a press release from Ald’s office. Anthony Beale (9th). It was started with a million dollar grant from “We Rise Together,” an effort by the Chicago Community Trust and other organizations. It is expected to pave the way early next year and be completed in 2023. We Rise Together seeks to galvanize job-creating developments in underfunded areas.

In addition to the hydroponic greenhouse, the facility will also have an on-site market, commercial kitchen and food depot.

The site will be open for public tours and nutrition and cooking classes for neighborhood residents.

“In addition to creating good local jobs, the vertical greenhouse is a creative solution to the urgent need for nutritious, readily available food in the Pullman / Roseland community,” Ald. Anthony Beale was quoted in a press release.

Cheyanne M. Daniels is a reporter for the Chicago Sun-Times via Report for America, a non-profit journalism program that aims to strengthen the newspaper’s coverage of communities on the south and west sides.