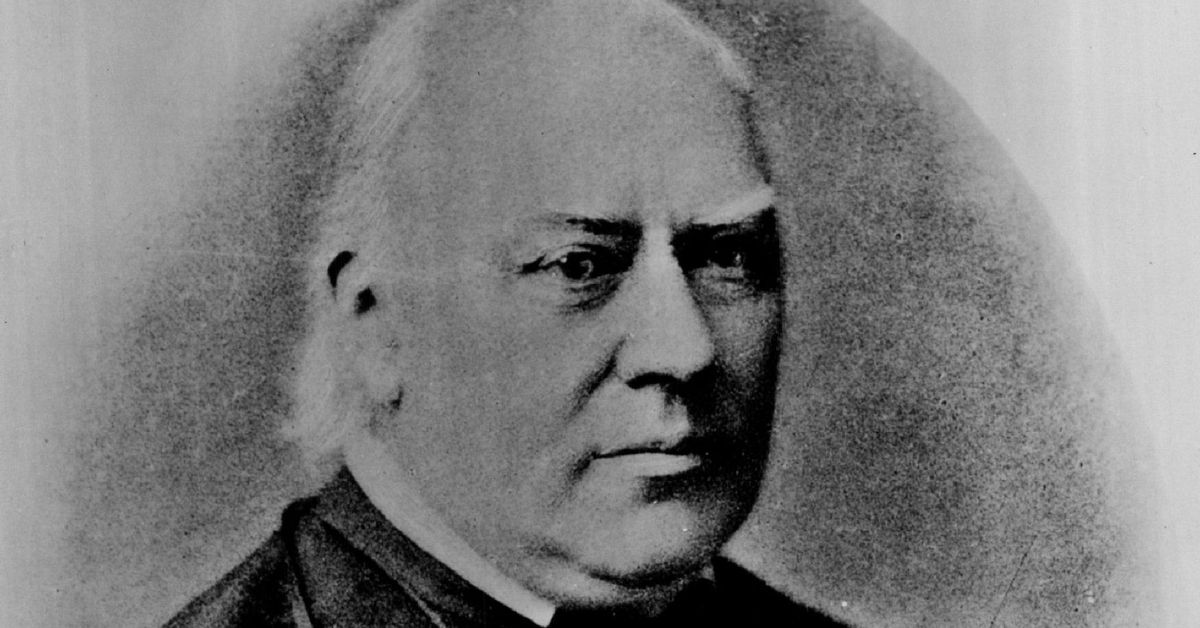 Sun-Times reporter Mitch Dudek is right about seven always-on lights in the Church of the Holy Family, 1080 W. Roosevelt Road, but there is more to the story of Rev. Arnold Damen, SJ and of his wish following the great fire of 1871.

Bro. Damen and Jesuit priests and brothers opened the doors of the Gothic church and their new neighboring college to help the homeless. One of the few documents I found during my research into the history of Saint Ignatius College Prep was an illustration from the New York Irish World stuck in a scrapbook in the school archives. Dated November 4, 1871, this is a living engraving of the Jesuits of Chicago offering their assistance “regardless of race or creed.”

SEND LETTERS TO: [email protected]. Please include your neighborhood or hometown and a phone number for verification. Letters should be around 350 words or less.

Why is this important? In 1871, the town’s official Relief Society decided which Chicaogans were â€œworthyâ€ of help, leaving thousands of immigrants to fend for themselves. Then as today, immigrants were viewed with suspicion as threats to urban life. Arnold Damen, born in Leur, Netherlands in 1815, was a city builder who understood that the Jesuit Church and its schools represented hope for working class people and for Chicago itself.

Newspapers in the archives of Saint Ignatius College Prep corroborate this extraordinary awareness, noting that orphans were housed in the school, now located at 1076 W. Roosevelt Road, and that its basement was used as a “repository for the distribution of provisions and clothing â€.

While Catherine O’Leary has finally been absolved of all responsibility for having started the Great Fire of 1871, is it not time, after 150 years, to set the record straight about Father Damen and the awareness of the Jesuits?

The price of neglect and deprivation

Illinois’ richest person Ken Griffin threatened to leave Chicago because the crime here finally became visible to him. It doesn’t come as a surprise to anyone, given the way our economy has been manipulated for many years to favor the haves and disadvantage the have-nots – in Chicago and elsewhere.

Without excusing crime, which must be quelled, the chronic disinvestment of certain groups of people and neighborhoods cannot go on forever without a backlash. We are reaping what our city fathers sowed in terms of how resources were deployed. Neglect and deprivation do not remain confined to arbitrary limits. They spill over into rage and, sometimes, into crime.

People play the hand that is dealt to them. Why be surprised?