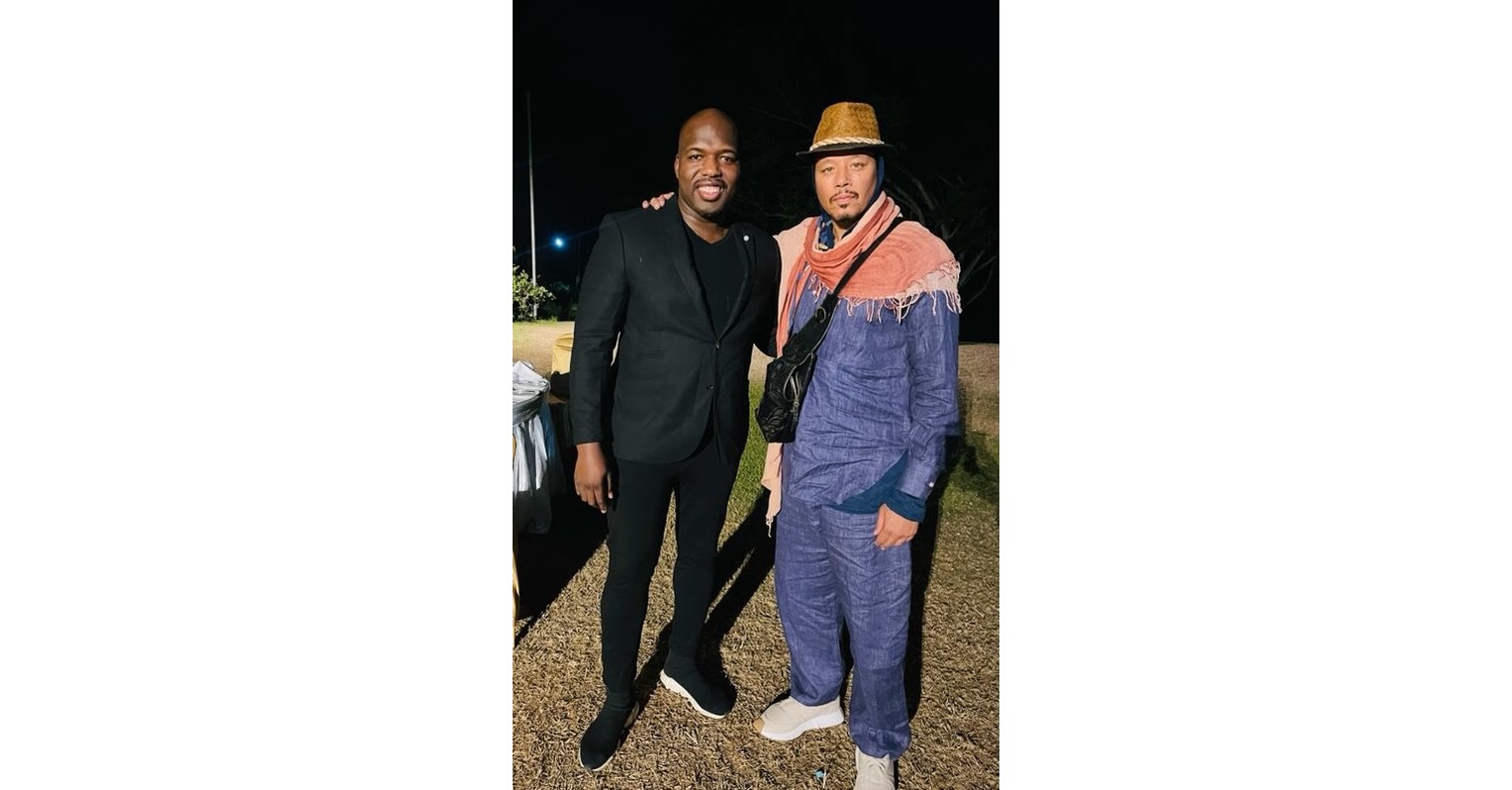 Anderson was invited to Uganda early last year by the Senior Presidential Adviser for Diaspora Affairs, Ambassador Walusimbi Abbey. The invitation was issued by the office of the Ugandan President Yoweri Kaguta Museveni.

Known as “The Pearl” of Africa, Uganda The economy recorded a GDP growth of around 6.3% in 2019. Billions of dollars worth of natural resources are found in the country. Uganda reserves include copper, tungsten, cobalt, colombo-tantalite, gold, phosphate, iron ore and limestone. In addition, the country has a long history of producing a wide range of agricultural products. Uganda The diverse landscape encompasses the snow-capped Rwenzori Mountains and the huge Lake Victoria. The country is also a hub of art and culture and its exhibition Radiance: They dream in time is currently exhibited at the Venice Biennale.

“I look forward to introducing other people from Chicago and United States to the magnificence of Ugandasaid Anderson. “African consciousness has been rising across the world, in part thanks to the Black Lives Matter movement. Uganda the focus is on increasing the visibility of the global trade, investment and tourism opportunities that the country offers. »

According isaac kigozi, Head of Trade and Investment, Office of Diaspora Affairs, Anderson’s appointment follows President Museveni’s campaign to unite the diaspora by enticing more historically displaced people to return and participate in the continent’s development .

This is the best ice cream shop in Illinois, according to Yelp – NBC Chicago