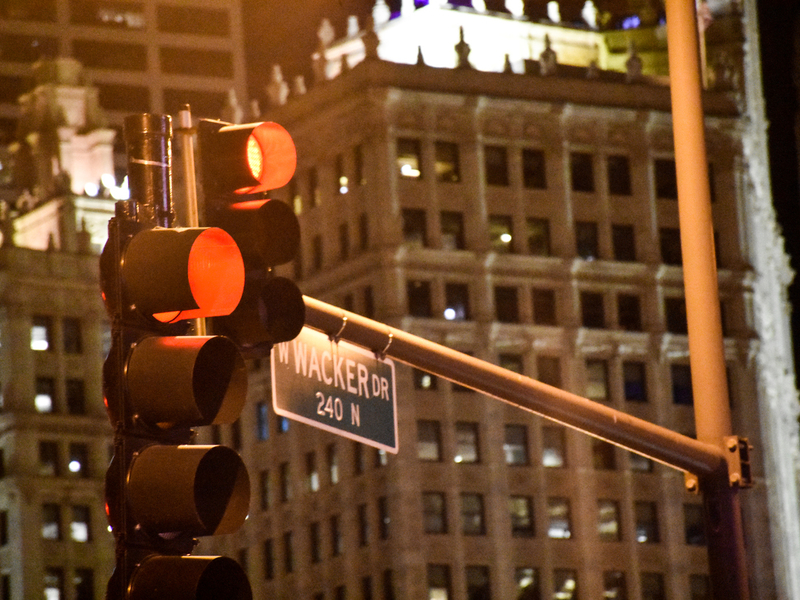 There was a time when companies looking for office space in Chicago naturally gravitated to the city’s historic downtown area. Competition came primarily from suburban office parks which fell out of favor around the turn of the century. The loop exploded when the headquarters returned to the city.

Now there is competition closer to home. Fulton Market has evolved into a business center in its own right over the past decade. Once a haven for scrappy startups looking for cheap rent, the Near West Side neighborhood now attracts Fortune 500 companies that pay for proximity to tech talent and a cool quotient. The list includes Google, McDonald’s, Deere and Kimberly-Clark.

Another Central Loop rival straddles the Eisenhower Expressway, where the conversion of Chicago’s sprawling former post office into upscale office space has been a resounding success. Developer 601W has filled 95% of the 2.5 million square foot structure with prime tenants such as Cisco Systems, Walgreens and Uber.

All of this is good news for Chicago, confirming the city’s enduring appeal as a business location. Despite well-known negatives such as rising crime and fiscal disarray, Chicago remains one of the few American cities with access to the talent, transportation, and world-class cultural and educational institutions that businesses need. to be competitive in the global economy.

Yet Chicago’s traditional downtown core, stretching from the Chicago River east to Michigan Avenue, is key to its appeal. It’s where you’ll find the soaring towers that make Chicago an architectural marvel, amaze first-time visitors, and epitomize the city’s vitality. Along these streets are the landmarks that define Chicago in the popular imagination: the Wrigley Building, the Board of Trade Tower, Chase Plaza, the Willis Tower. The city center also has the lakefront, a breathtaking view that few cities can match.

These are the images that come to mind when people think of Chicago. What doesn’t come to mind are the deserted streets and half-empty office buildings. But that is increasingly the reality of downtown today.

It’s time to stop the crisis before it becomes a slide. Chicago cannot thrive without a healthy and growing downtown. To reinvigorate the area, Loop owners must find a way to more effectively compete with places like Fulton Market.

Fortunately, these competitors also offer a model. The lesson of Fulton Market and the Old Post Office is that neighborhoods and buildings can be reinvented to meet changing market preferences. In a relatively short time, the Near West Side has transformed from a declining industrial area to a bustling mix of trendy restaurants, tech startups, and corporate headquarters. The old post office languished like a vacant carcass for decades before finding new life in recent years.

Downtown doesn’t need to change as much to regain its mojo. Already recognized as a world-class business destination, the Loop has the opportunity to evolve with the needs of office tenants.

The increase in work-from-home arrangements during COVID-19 likely means offices will play a different role in the future. To a large extent, they will become places where workers chat with colleagues, rather than workplaces.

Businesses will look for office layouts that promote collaboration. They will also want high-level communication capabilities and more amenities to attract workers to the office.

Of course, reinvention requires investment. As my colleague Danny Ecker reports, Mart owner Vornado Realty is pumping about $60 million into a rehab project. Allstate, likewise, just made a big bet on downtown.

In another encouraging sign, online ticket broker Vivid Seats this month leased space in the Marshall Field building on State Street, where Brookfield Properties has converted the upper floors into offices, complete with a gym, patio on the roof and other advantages. Vivid Seats is moving from Canal Street to the West Loop.

It seems there is still life in the old Loop.