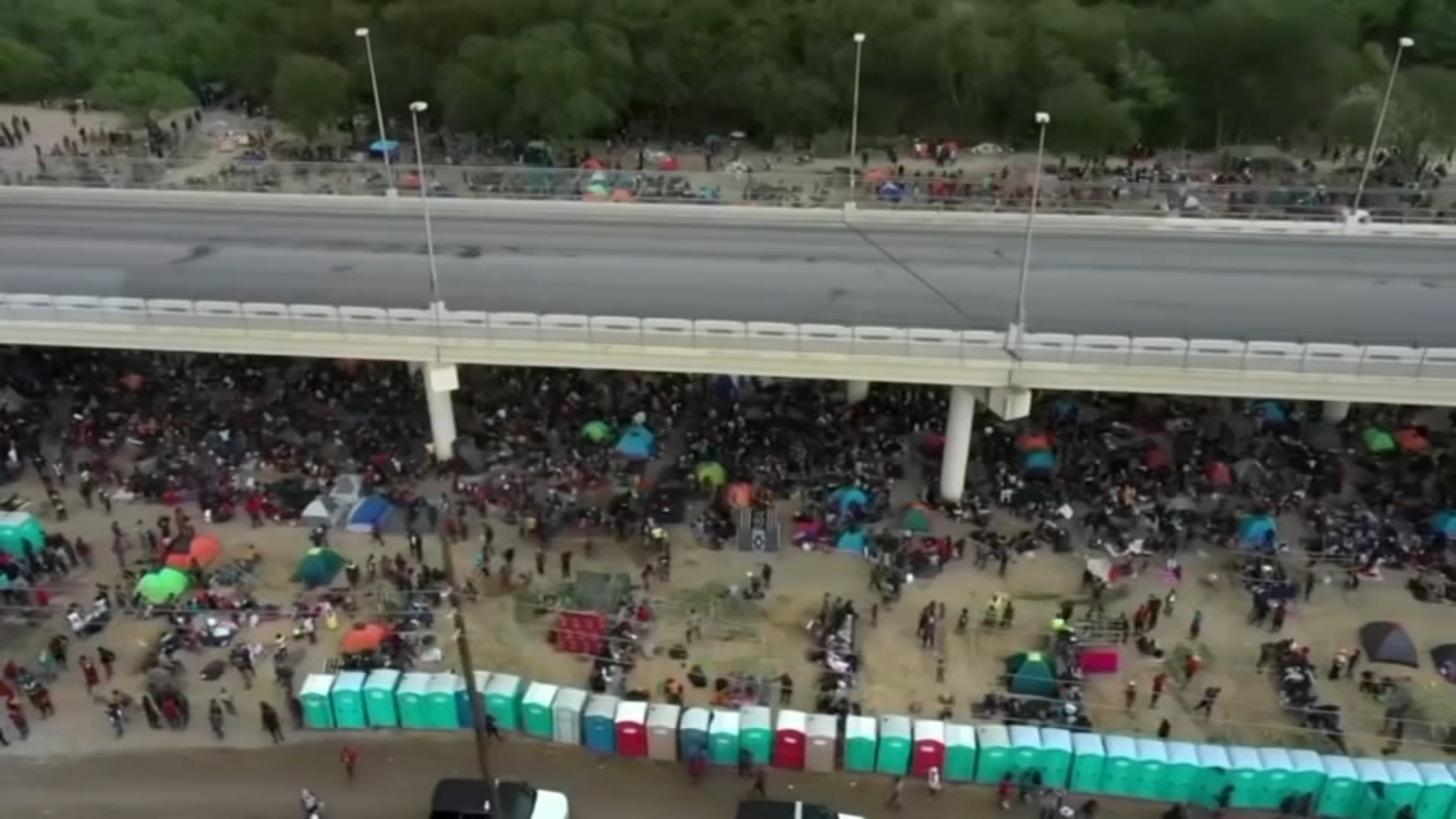 By Alvin K. Hegg Last updated Sep 24, 2021
0
Share
CHICAGO (WLS) – Some Chicagoans with personal ties to Haiti say they feel the pain of those trying to come to the United States. Two in three people returned to Haiti from the US border are women and children.

“It’s sad,” said Daphnee Camilien, of the Illinois Haitian American Lawyers Association. “I can’t believe this in the United States of America. You can go to a border and apply for asylum and go through the process. They don’t even allow them to do that and it makes you wonder why? Why are Haitians being treated this way? “

Some watched the news Thursday as the US envoy to Haiti resigns to protest against the treatment of Haitians at the border.

“I hope we can do better and welcome our neighbor, because Haiti is our neighbor,” said Daphnee René Antoine, Compassion for Transformation.

“We are summarily repatriating Haitians before such an interview can take place,” Raoul said. “And I think it’s discriminatory, unfair, anti-American and inhumane.”

On Sunday, a coalition of local Haitian Americans will hold a press conference and rally at 2:30 p.m. at Federal Plaza. They hope their voices will be heard in Washington and at the border.