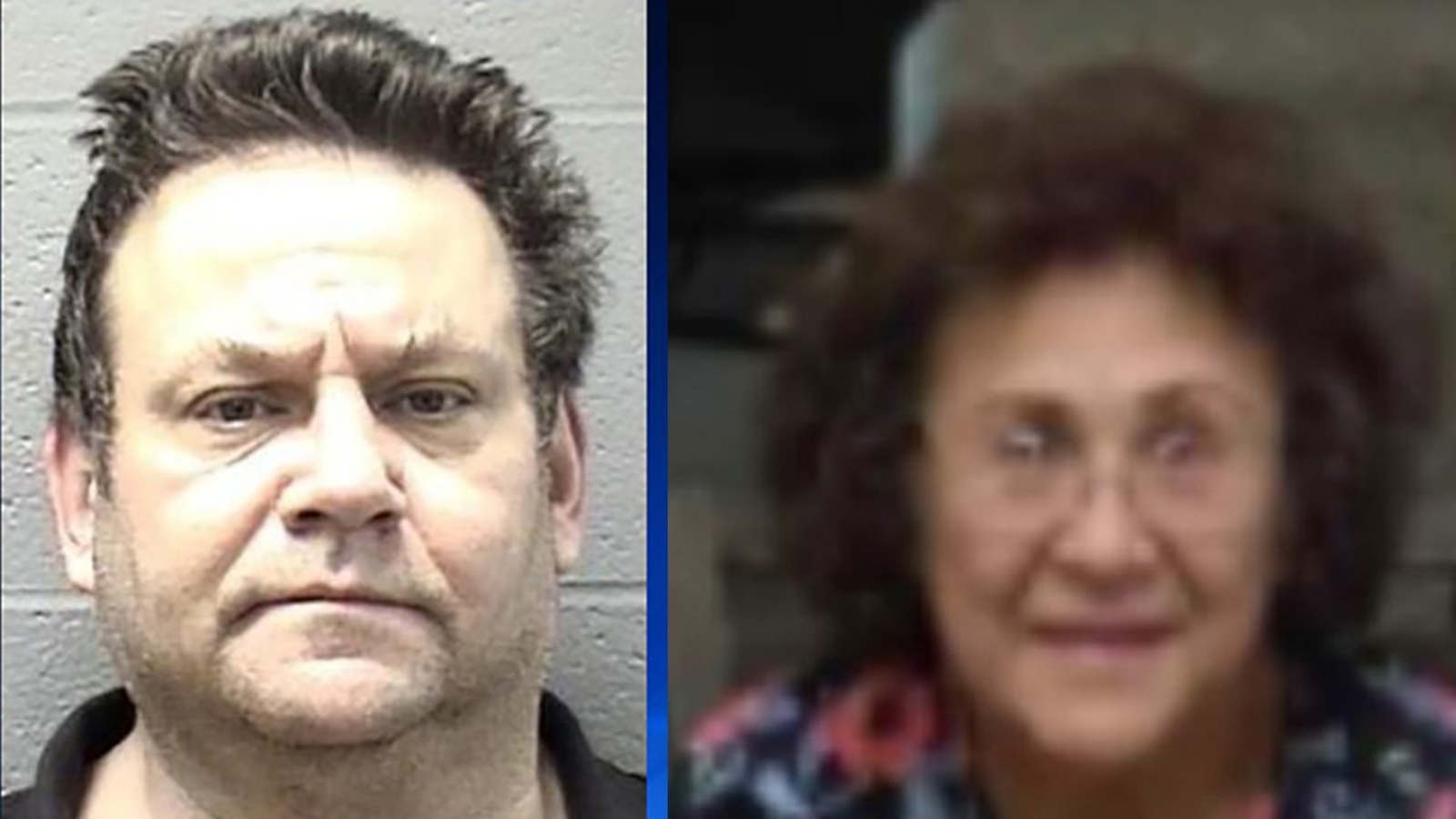 By Alvin K. Hegg Last updated Feb 3, 2022
Share
COOK COUNTY, Ill. — A suburban Chicago man was convicted of the 2017 murder and dismemberment of his mother, whose partial remains were found in a Chicago lagoon.

The video in the player above is from a previous report.

A Cook County jury deliberated about 2 hours on Tuesday before convicting Elgin’s Brian Peck of first-degree murder, dismembering a human body and concealing death by homicide.

Peck, who is 6ft tall and weighed around 250lbs at the time, claimed his mother, who was 5ft 4in and 140lbs, attacked him with a military-grade survival knife after becoming bored against him for playing. loud music, reported the Daily Herald (Arlington Heights).

He said a struggle ensued, during which he “swept her leg”, causing her to fall.

Authorities said Peck stomped on his mother’s head, dismembered her body and put some of her remains in garbage bags he dumped in Lake Michigan the same day she was killed.

Some of his remains were later discovered in a lagoon in Chicago’s Lincoln Park, but his head and one of his arms are still missing.

A Cook County Assistant Medical Examiner has determined Gail Peck’s cause of death to be homicide by unspecified means.

Chicago weather radar: winter storm warning, advisory in effect as 2 flurries of snow could dump more than 10 inches in parts of the area