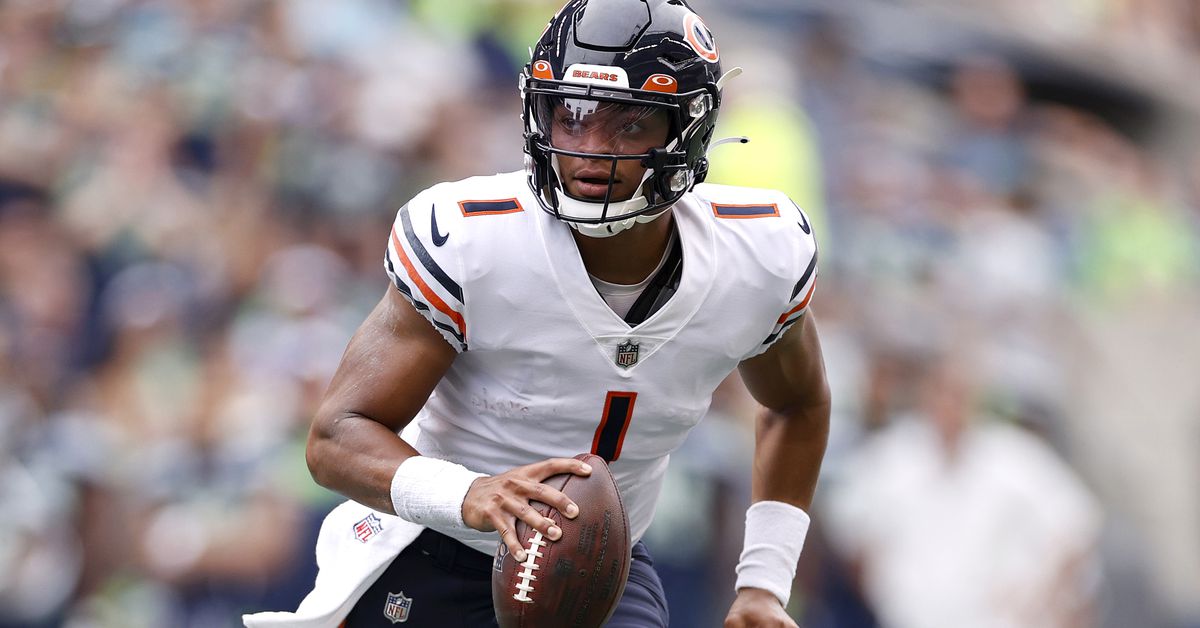 Handicapping Bears roster as cuts loom – Chicago Sun-Times – Here are the predictions of who will make the team.

Bears’ Roquan Smith ready to play ‘no regrets’ after contract talks end – The Athletic – The Bears linebacker returned to practice on Saturday. He described his negotiation process with the team as “very unpleasant”.

CHGO Bears podcast: Roquan Smith reverses course and will play for the Bears in 2022

Bears Stock Watch: Who’s up, who’s down after Seahawks win

Ryan Poles sends a clear message by winning Roquan Smith contract stalemate – RSN – Ryan Poles never backed down from his negotiations with Roquan Smith, and the Bears will be better off for it.

Roquan Smith Joins Bears, Says He’s Betting on Himself – 670 The Score – Bears linebacker Roquan Smith ended a contract standoff with the team on Saturday, saying his trade request was denied and that he now intended to play this season.

Kellen Mond and Sean Mannion don’t know what Nick Mullens’ arrival means to them – ProFootballTalk – “I really don’t know,” Mond tells Chris Tomasson of the St. Paul Pioneer Press. “Obviously it’s a business and anything can happen in the NFL. So I wouldn’t assume and we really have no idea.

Sam Darnold: The competition was fair, it didn’t work my way

Gabriel’s A Scout’s Take: Waiting for the Bears’ final preseason game – Windy City Gridiron – Our resident scout, Greg Gabriel, has some general thoughts on how teams will handle Game 3 of the preseason, but also some specific views on Roquan Smith and Teven Jenkins.