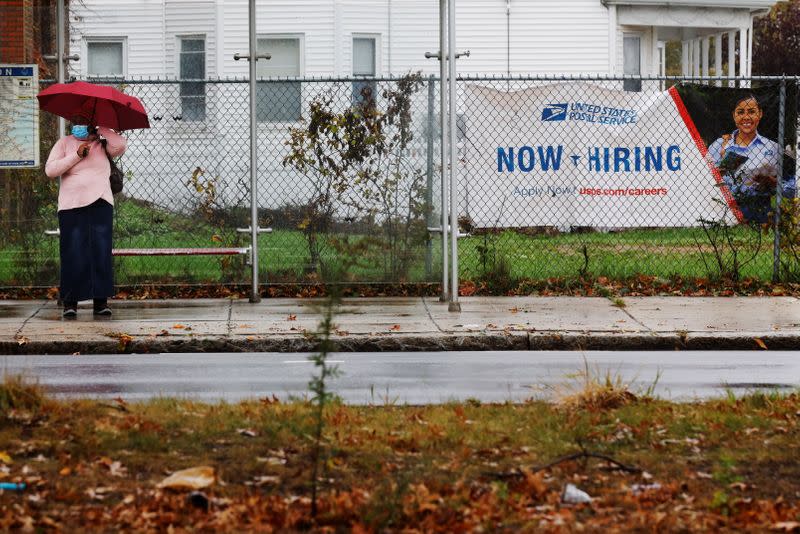 Calm after – or before – the storm

A look at the day ahead from Sujata Rao.

But despite this backdrop, global equities are struggling to advance after hitting record highs. Wall Street futures, at least so far, are in the red.

Perhaps the opinion is that this is a reprieve and that it won’t be long before the US Federal Reserve starts to turn hawkish; The October payroll showed significant job additions as well as an increase in hourly wages. So take a look at the many Fed speakers today, including Vice President Richard Clarida.

As for today, excitement is building (again!) As speculators may be rushing into this sell-off, Frankfurt-listed stocks are down 9%.

Finally, the impact of ongoing regulatory repression in China continues to be felt. SoftBank’s Vision fund hit $ 10 billion from its Chinese tech holdings, with its main asset, e-commerce company Alibaba, losing a third of its value in the second quarter, for example.

Later today, infrastructure-related stocks could benefit from the passage of the US bill, with oil already up 1%. Finally, starting today, vaccinated non-US citizens can travel to the US without restrictions, potentially paving the way for higher airline and jet fuel prices.

Key developments that should provide more direction to markets on Monday:

– Some investors did not receive Evergrande unit bond interest due on November 6, sources say

– Auction of American banknotes at 3 years