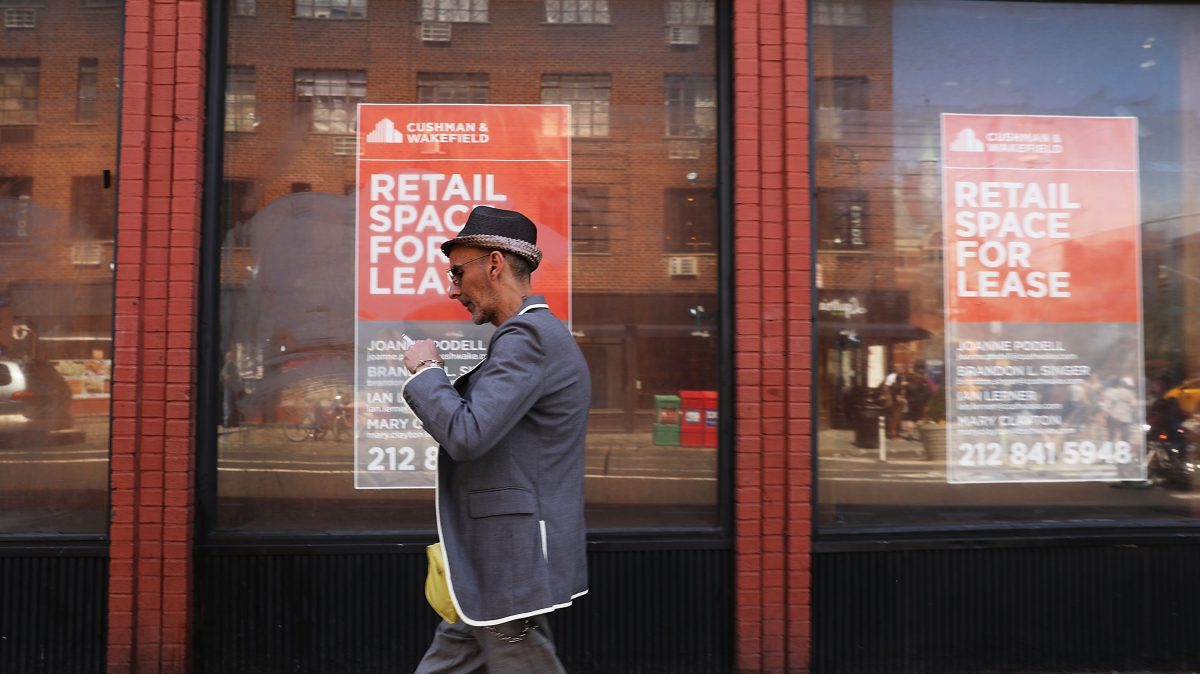 The Federal Reserve released its latest Beige Book this week, which is the Fed’s summary of the state of the economy in each of the Fed’s 12 regional banking districts, on topics including employment, consumer spending , real estate, manufacturing, etc. Reports are anecdotal, so they don’t always agree. And one of the areas where regional Fed banks fare differently is in business lending.

Many businesses have thought twice about borrowing because interest rates are rising.

“Hey, you know, I could have borrowed that at 4.5%, that made sense. But if I have to pay 6.5%, it might be a little tighter,” explained Dominik Mjartan, CEO of Optus Bank in South Carolina.

It was in the Richmond, Va., district of the Fed that found demand for commercial loans was slowing slightly.

Mjartan said he was seeing a slowdown in lending in home construction and commercial real estate.

“There is a reluctance on the part of investors to buy office space, simply because of the anticipation of future stresses,” he said.

The Chicago Fed said demand for loans was also down in its district.

At La Salle State Bank, about 90 miles southwest of Chicago, senior loan officer Chris Duncan said many of his clients are nervous about next year’s economy.

“Even though things haven’t gotten terribly serious yet, they’re waiting to do a lot until there’s a bit more certainty in the outlook,” Duncan said.

Meanwhile, other Federal Reserve banks said loan demand was on the rise, including banks in Cleveland, Atlanta and San Francisco.

Nathan Rogge runs Friendly Hills Bank in Southern California and said some customers are taking out loans now because rates are rising.

Rogge said other businesses — manufacturers and wholesalers — are borrowing to grow.

“They feel like things have stabilized,” he said. “They see a clearer direction for the business. Their customers feel more optimistic. And so everything seems to be moving forward.

Demand for loans may vary from region to region as local economies have recovered at different rates.

For example, Charlie Dougherty, an economist at Wells Fargo, said many major cities have taken longer to recover.

On the other hand?

“You look at Salt Lake City or Boise or Phoenix — those areas have had very robust growth and continue to do so,” he said.

Overall, he said the Fed reports are a sign that the growing economy has a lot of weak spots.

There’s a lot going on in the world. Through it all, Marketplace is there for you.

You rely on Marketplace to break down world events and tell you how it affects you in a factual and accessible way. We count on your financial support to continue to make this possible.

Your donation today fuels the independent journalism you rely on. For just $5/month, you can help maintain Marketplace so we can keep reporting on the things that matter to you.