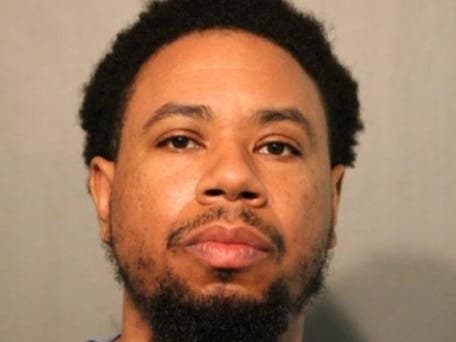 CHICAGO — A 33-year-old Berwyn man was scheduled to appear in bond court Thursday after he was arrested earlier this week in connection with the shooting deaths of two people last week, Chicago police said.

Ocie Banks has been charged with two counts of first-degree murder in connection with the shooting of a 79-year-old man and a 61-year-old woman who were discovered in the 1000 block of West Montrose on Sunday, police said .

Banks was indicted by a federal grand jury earlier this year in connection with the cell phone store robberies in Berwyn and Cicero in 2020 and 2021. He was charged with three counts of robbery and one count of attempted theft and four counts of carrying and brandishing. a weapon in a violent crime.

To request removal of your name from an arrest report, submit these required elements for [email protected]