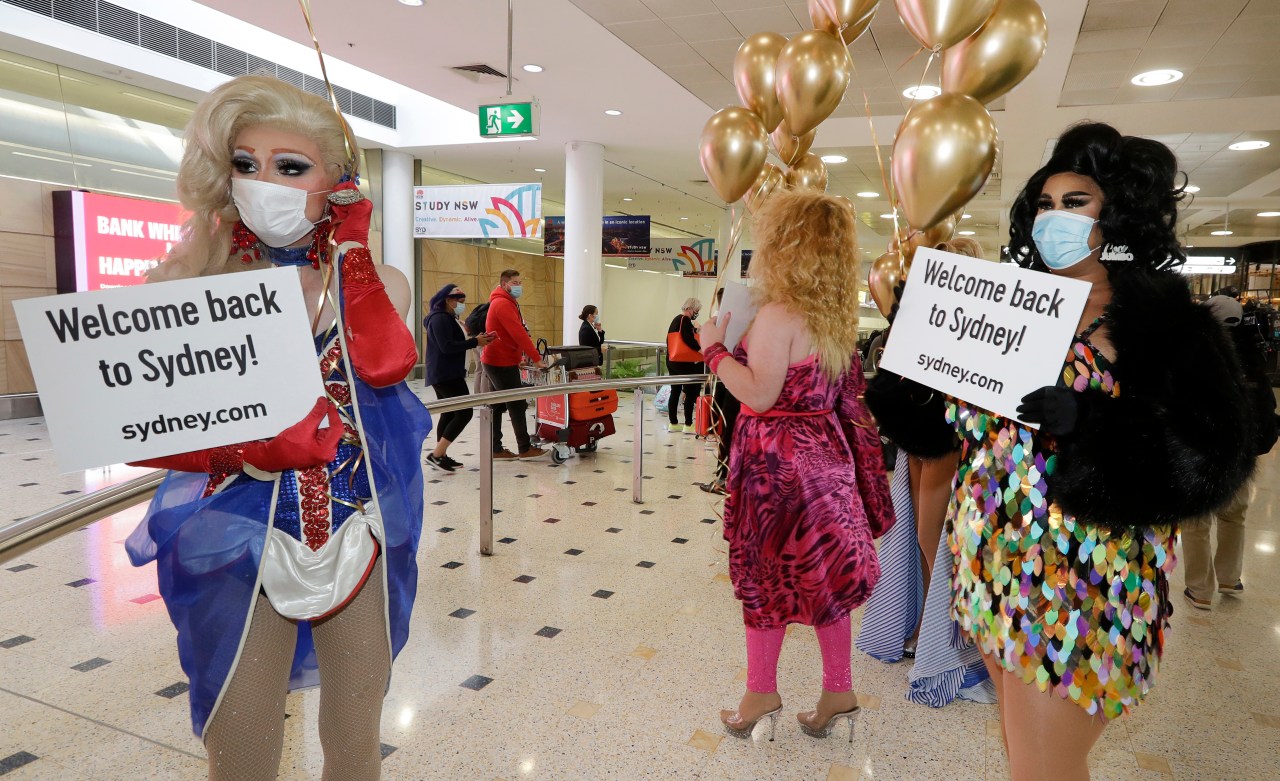 CANBERRA, Australia (AP) – Australia on Thursday advised its nationals traveling abroad to “exercise great caution” as it prepares to open its borders for the first time in 19 months.

The Department of Foreign Affairs and Trade reinstated its travel advice for 177 countries and territories before fully vaccinated Australians became free to travel from Monday.

No destination received a risk assessment lower than the second level warning: â€œUse a high degree of caution.

The vast majority of permanent residents and Australian citizens have been stranded in the island nation since March of last year by some of the most draconian pandemic restrictions in any democracy. They had to request exemptions from the ban and demonstrate exceptional circumstances. Most of the requests were rejected or approved too late for Australians to reach death beds or funerals. Travel to and from Australia for tourism purposes has never been permitted.

A few categories of citizens, including officials working for the government, were exempt from the ban on foreign travel.

International travel will initially be limited to Sydney Airport, as New South Wales has the highest vaccination rate of any state. Over 86% of Australia’s most populous state population aged 16 and over is fully vaccinated, and over 93% of the target population has received at least one vaccine injection.

Initially, only permanent residents and Australian citizens will be free to travel. Fully vaccinated foreigners traveling on skilled worker and student visas will have priority over international tourists.

But the government expects Australia to welcome international tourists again before the end of the year.

The reopening of the border for vaccines has created complications for families traveling from countries which, unlike Australia, do not offer vaccines to children as young as 12 years old.

Chief Medical Officer Paul Kelly said children of vaccinated parents would not be forced to quarantine themselves in a hotel in Sydney like other returning unvaccinated Australians.

Australia has gone from one of the lowest vaccination rates among wealthy countries, due to a lack of supplies and a reluctance to vaccinate, to one of the highest. On November 8, it will begin offering a third Pfizer booster to its entire adult population at least six months after their second jab.