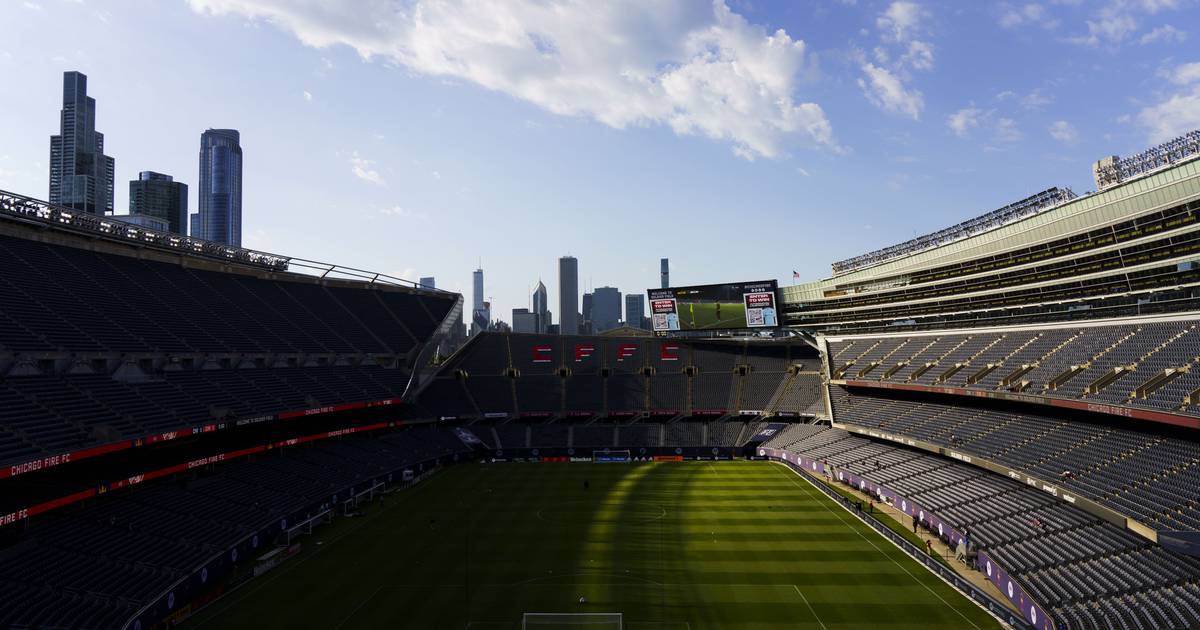 And who, exactly, would pay for a Soldier Field dome? – Chicago Tribune

The so-called Task Force on the Mayor’s Museum Campus seems to have a strange dual purpose. The stated intent is to “reinvent the museum campus experience by targeting year-round campus tourism and activation,” but the elephant in the room is the Chicago Bears’ impending exit and if that , with the political damage associated with the current administration, can still be stopped.

The same goes for this august group, which recommends, among other things, that the city explore the possibility of sticking a roof on Soldier Field, watching life after the Bears, who acquired land in the suburbs of Arlington Heights? Or is he looking for ways to keep the team loyal by gifting its owner with new and shiny items, like a dome?

Looks like the Bears are out of there. But there’s no downside to Lori Lightfoot and her team doing a Hail Mary to keep the team within city limits, as long as they’re not using taxpayer dollars as part of their seduction less than worthy.

The task force report suggests that the dome could potentially be funded by corporate sponsors. Maybe.

Of course, the desirability of a rooftop atop a historic outdoor stadium, named in honor of veterans, is very much open to debate. Some would argue that the previous, ugly renovation has already ruined the place so much that a post facto lid wouldn’t make much difference now; others will see the proposal as another blot on the city’s classic lakeside elegance that needs to be stopped.

Our immediate take is to rephrase what we’ve said repeatedly: The Bears are perfectly capable of funding their own place to play. Keeping them in Chicago, if that is still possible, is not worth giving public funds. It will always be the Chicago Bears in Arlington Heights. We will survive their release.

It’s time to move on and, as the prosecution says, “reinvent.”