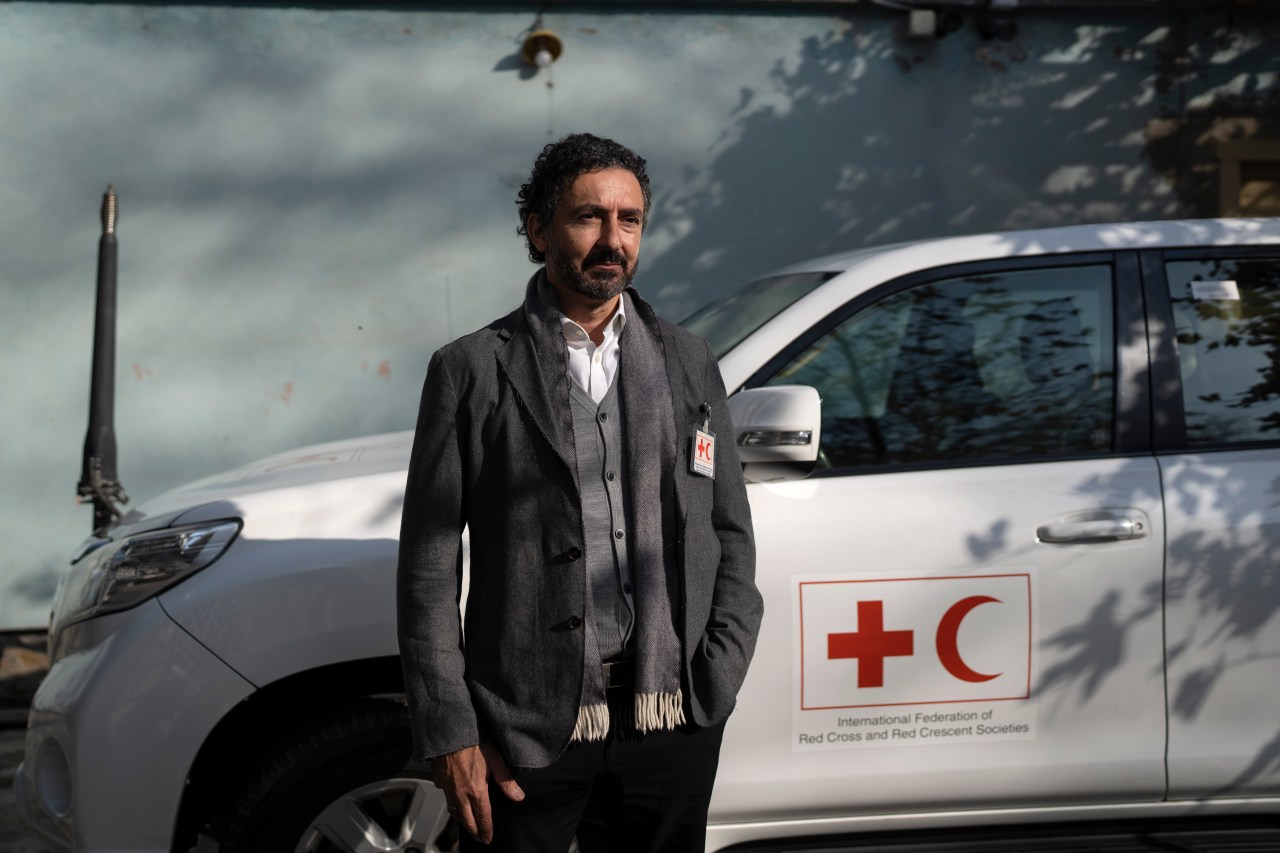 The onset of winter will only increase the pain of Afghans and bring them closer to the disaster, warned Alexander Matheou, Asia-Pacific regional director of the International Federation of Red Cross and Red Crescent Societies.

â€œKeeping warm and putting food on the table is now more difficult than before. And if you get sick, you are more likely to have difficulty accessing health care, â€he said in an interview with The Associated Press at the end of a visit to Afghanistan.

â€œFor people who are already vulnerable, they will become more vulnerable. For people already in critical condition, it could turn fatal, â€added Matheou.

According to UN figures at the beginning of November, nearly 24 million people in Afghanistan, or about 60% of the population, are suffering from acute hunger. This includes 8.7 million people living in near famine. More and more malnourished children have filled the wards.

Afghanistan is suffering from its worst drought in decades since last year, affecting 80% of the country. The drought has reduced harvests and wiped out the income of farming families, forcing many to leave their villages. More than 700,000 people have been displaced from their homes this year, either because of fighting or drought, adding to some 3.5 million people displaced since years of past fighting.

After the Taliban took control of the country of 38 million people on August 15, the bottom fell from the already dilapidated economy.

“Now it is the convergence of all these factors that creates a major humanitarian crisis, which is gradually worsening,” said Matheou.

At the Ataturk Children’s Hospital in Kabul, the malnutrition ward was chock-full of emaciated children.

Lina, who brought her 3-month-old son Osman to the hospital, said she couldn’t afford to feed her children. ” There is not any work. The economy has been destroyed since the arrival of the Taliban. Everyone is out of work, â€she said.

With the end of foreign funding, many health facilities across the country have also closed, making it even more difficult for Afghans to obtain medical care. The UN has drawn up plans to start paying the salaries of medical workers – who have not received a salary for months – and provide other supports.

The IFRC brought 3,000 tonnes of food, enough to feed 210,000 people for two months, and provides families with blankets, thermal insulation and radiators. The organization also funds some 140 health facilities across the country.

â€œIt’s clearly a help, but it’s not enough. This type of activity must be stepped up to meet the needs of millions, not thousands, â€said Matheou.

He said the banking crisis must be resolved and, more importantly, that the sanctions must â€œhave exemptions for humanitarian actionâ€ and â€œnot harm the vulnerableâ€.