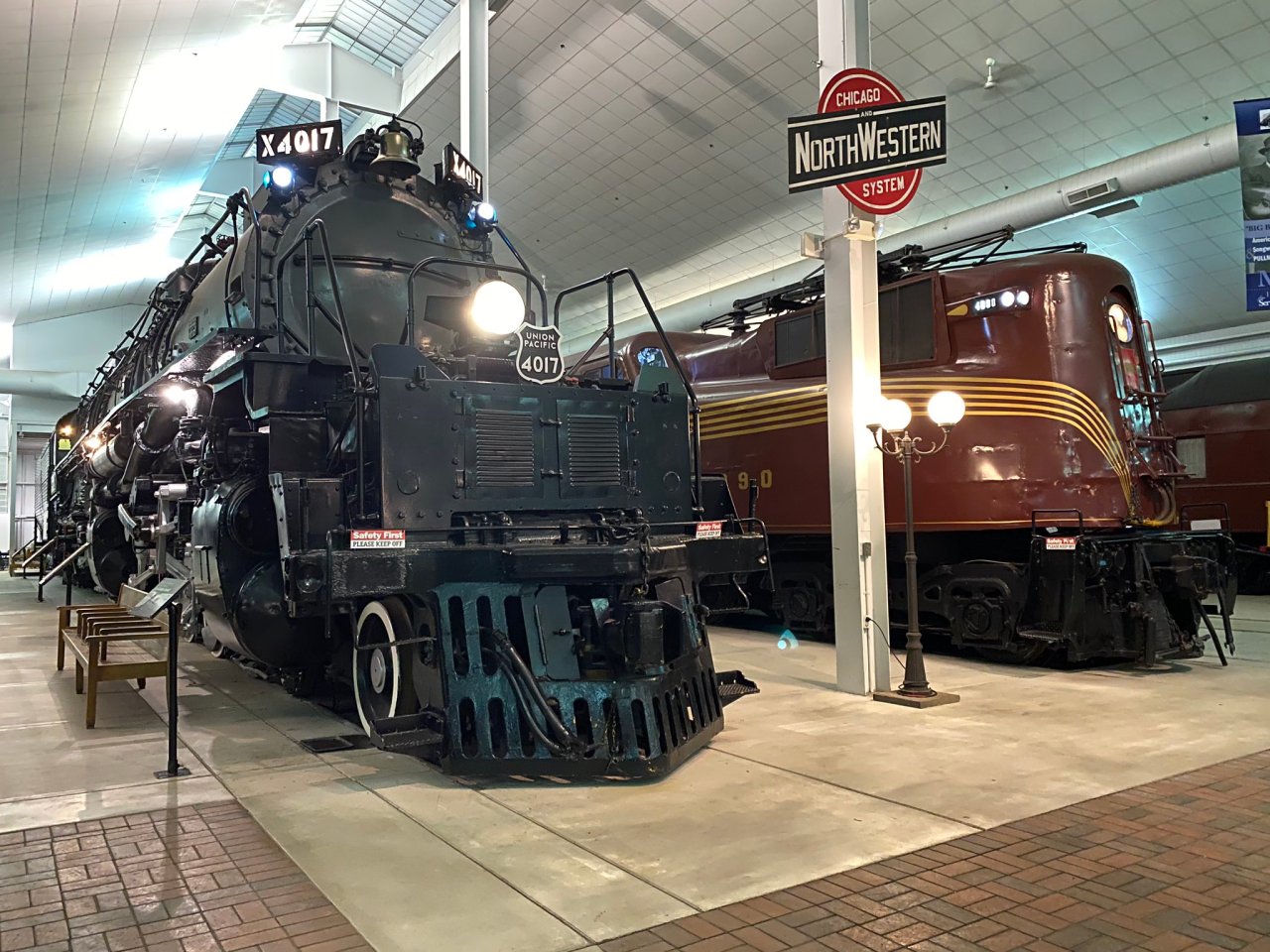 GREEN BAY, Wis. (WFRV) — If you’re a fan of beer and trains, you’re in luck with this new exhibit at the National Railroad Museum.

Beginning January 29, the museum’s Fuller Hall Gallery will present the exhibition “The Milwaukee Beer Line: From Grain to Glass.” The Milwaukee Beer Line was a section of the Chicago, Milwaukee, St. Paul and Pacific Railroad that ran north of downtown Milwaukee, according to the museum. The trains brought the grain for the local breweries and then took out the finished beer. The line served the Pabst, Blatz and Schlitz breweries.

What’s in the exhibit?

The exhibit will feature 1952 photos taken by Wallace W. Abbey, showing the different areas of the Milwaukee Beer Line. Visitors can also see beer memorabilia from the 1950s to 1970s, including original brewery advertisements that stood in bars and taverns. And you can’t forget the vintage beer cans, photos showing what the Beer Line would look like today, and much more.

When can we see the exhibition?

The latest news across Northeast Wisconsin from WFRV Local 5

How much does it cost to visit the exhibition?

Museum curator Daniel Liedtke said beer production has been an important part of Wisconsin’s history and economy, and the exhibit showcases railroads as a primary source of freight transportation, ” This exhibit focuses on the importance Milwaukee breweries had on the railroad to receive the raw materials they needed and then transport their finished product across the state.”

Illinois’ new crime law is put to the test. We are both worried and watching |