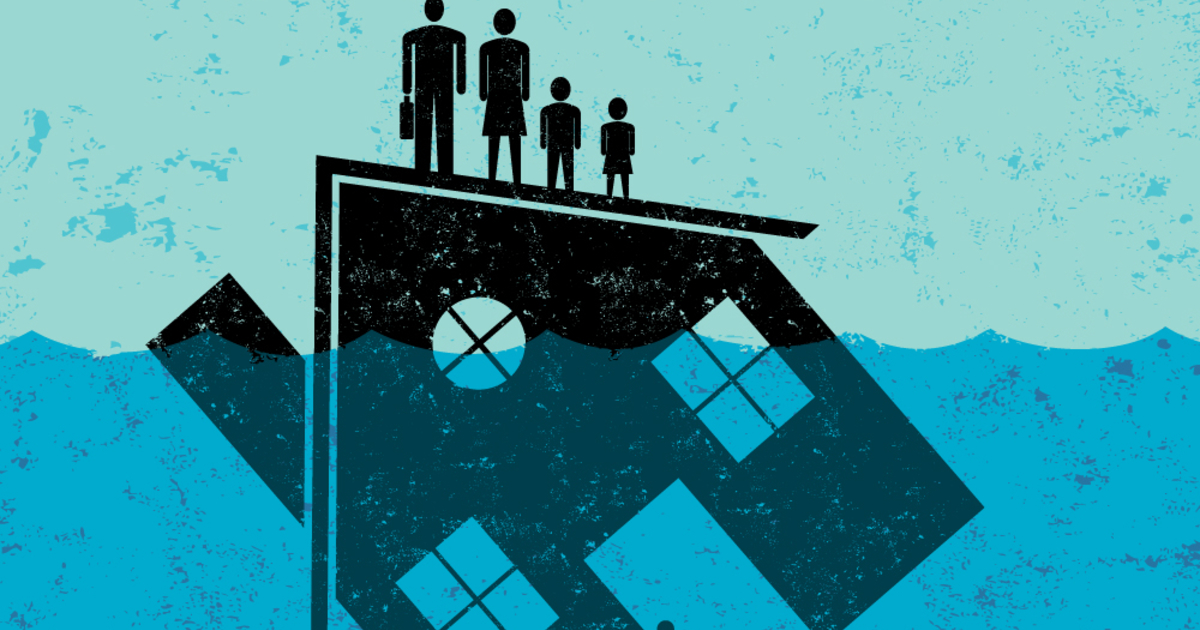 Beleaguered residents are looking to local leaders for a solution. Almost half (45%) think local government should handle property tax issues. Fewer want the state government (40%) or private parties (16%) to take the lead. However, local leaders are increasing the tax burden on residents rather than easing it.

In 2022, Chicago leaders plan to raise the city’s property tax by $76.5 million. This follows a property tax hike of $94 million in 2021. Leaders implemented an automatic escalator last year that adjusts property taxes based on the consumer price index. Of the $76.5 million increase this year, $22.9 million can be attributed to automatic indexing. Some aldermen are calling for its repeal, citing growing voter frustration.

Most homeowners (74%) and renters (68%) in the area think Chicago’s property taxes are worse than property taxes in other US cities. Frustration often precedes action. According to the US Census Bureau, the Chicago metro lost more than 90,000 residents between July 2020 and July 2021. Some fear that rising property taxes could push even more residents out.

It’s no surprise that landlords are more skeptical of Chicago’s tax situation than renters. Landlords see the increases on their tax forms, while tenants are often unaware of the changes. However, tenants are not immune to rising costs. Landlords can pass on tax increases to their tenants by raising the rent. All Chicago residents are feeling the effects of the tax hike, with low-to-middle income households particularly vulnerable.

Local elected officials and residents are at an impasse. Seventy-nine percent of Chicagoans agree that high property taxes hurt the local economy, given the relationship between taxes and affordability. Residents have real concerns about the cost of living, but local leaders are simultaneously concerned about the city’s $38 billion debt burden. In 2022 alone, Chicago will owe $2.3 billion to the city’s pension funds.

Chicago leaders should reassess the use of tax increases to manage the city’s debt. Raising taxes could evict residents, leading to a shrinking tax base and even greater economic instability. Instead, they can seek to reform the state’s unsustainable pension system and focus on more fiscally responsible spending as a plan for long-term growth.