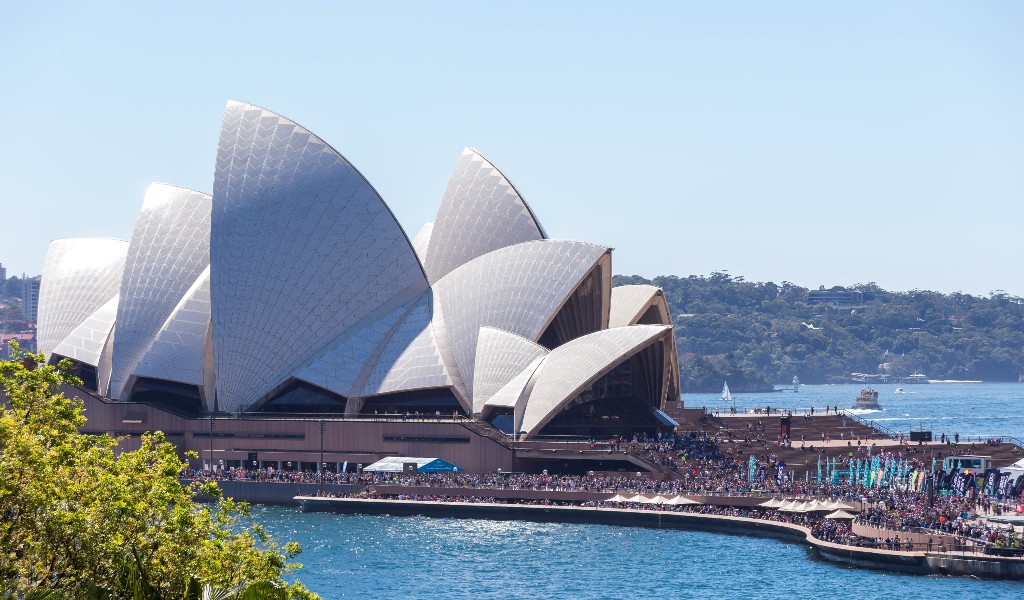 Sydney is on track to join the world’s hottest marathon cities, with the Blackmores Sydney Marathon officially announced as a contender for the Abbott World Marathon Majors series – the first marathon from Oceania to be nominated.

To become a major, the Sydney Marathon will have to meet “strict criteria over a three-year period”, worldmarathonmajors.com said. If successful, he will join an esteemed racing group – Tokyo Marathon, Boston Marathon, TCS London Marathon, BMW-Berlin Marathon, Bank of America Chicago Marathon and TCS New York City Marathon – as a new member of the Abbott World Marathon Majors in 2025.

Stuart Ayres, Minister of Tourism and Sport for New South Wales, said the bid recognized the Sydney Marathon as a world-class event with one of the most spectacular marathon courses on the planet.

“No city in the world has a better combination of natural beauty, love of sport and iconic infrastructure to host a marathon than Sydney,” he said. “The Sydney Marathon is recognized as one of the best marathons in the world, bringing together people from all walks of life for an unforgettable running experience. The World Marathon Majors bid recognizes Sydney as a premier destination for joining the world’s major marathon cities, while showcasing Sydney’s natural beauty and desirable lifestyle to a global audience.

“Achieving Abbott World Marathon Major status would cement Sydney’s position as one of the world’s premier sporting event cities. It would attract thousands of visitors to the port city and play a key role in the NSW Government’s ambition to make Sydney and NSW the major events capital and Asia-Pacific’s leading tourism economy.

With some of the most scenic running routes in the world, the Sydney Marathon takes place against the stunning backdrop of beautiful harbor and waterways, dramatic coastline and pristine nature. Held during Australia’s biggest running festival, the Sydney Running Festival, the marathon attracts thousands of participants each year who cross the iconic Sydney Harbor Bridge and finish under the sails of the Sydney Opera House. The Blackmores Sydney Running Festival returns on Sunday 18 September 2022.